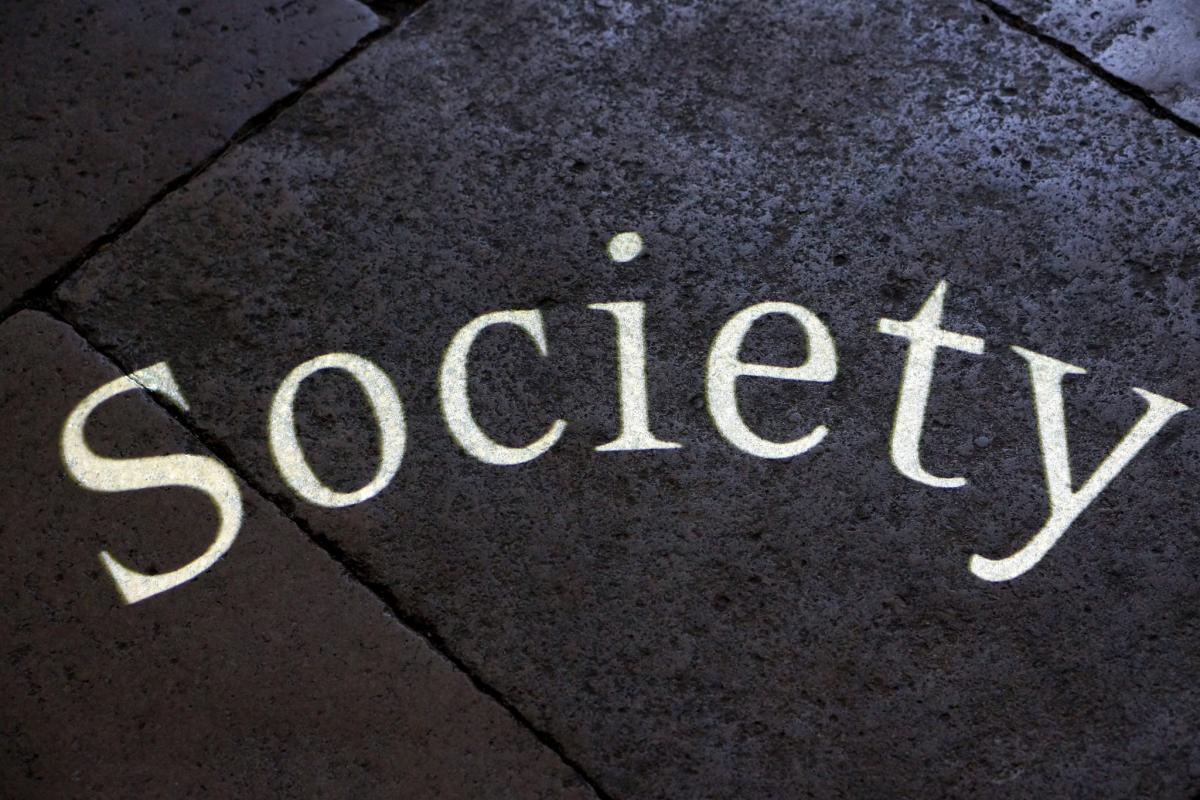 Common Weal’s Head of Policy and Research Dr Craig Dalzell looks at the town centres and high streets of Scotland and considers what a Common Weal town might look like at its heart.

“THERE is no such thing as society”, said Margaret Thatcher as she set about deliberately demolishing the structures in the UK that supported its society.

The quest to turn the country from a network of societies knit around their communities into a collective of entirely self-interested individuals who dispassionately engage with free markets in an ever-volumous manner took decades and continued long after Thatcher’s departure from the UK’s political stage.

But the constant-growth consumerist model that the UK embarked on has hit its limits. There are only so many gadgets and widgets that a person can buy and use – witness the rise of the “self-storage” industry as a symptom of our over-consumption to the point that our collection of stuff no longer even fits into our houses. The economy that supports such a shopping experience relies entirely on the constant driving down of wages to suppress prices and maintain an edge over competitors. This, of course, means that those workers cannot themselves keep buying more stuff.

Combine this with the last decade of austerity and the maxing out of the collective credit cards of the nation (because why even wait till you have money before buying stuff? Just buy now on credit and pay it off with the wage rise you won’t get) and it’s no surprise that there has been a stagnation of consumerism in recent years. The UK has become a country where PoundWorld has gone bankrupt.

A paper published by the Resolution Foundation this week has tracked the decline in the UK retail sector over the past 15 years. It shows that the sector has shrunk by the equivalent of 320,000 jobs compared to how many would have been employed if the retail sector had maintained its proportional share of the overall UK economy.

And what has this profited us anyway? We know that chasing perpetual economic growth is impossible and has caused immense damage to our climate. We know that austerity and the private debt bubble has caused immense damage to the lives of hundreds of thousands of people. We know that the widening inequality in our country has left many areas behind. We know that the chase for growth has led to the hollowing out of our towns in favour of monopolistic retailers on the outskirts of places or online – further deepening the spiral of repressed wages and working conditions.

And we know that even for those who weren’t left behind, that growing pile of stuff hasn’t made us any happier.

Graham Lebeter raised important questions and possible solutions to the decline of town high streets in his contribution to CommonSpace’s special week of coverage on towns and places yesterday and these issues are echoed by Common Weal’s previous work on our towns and high streets such as Malcom Fraser’s 2016 paper Housekeeping Scotland. That paper advocates a “Town Centres First” policy of drawing people back into town centres using policy levers such as public housing, land reform measures, brownfield site redevelopment and transport infrastructure.

This last one is particularly key as developing transport in such a way as to encourage more people to spend more time walking around town – rather than driving outside of it – will, as Lebeter correctly identifies, be the foundation upon which a successful town centre is built.

We also need to recognise that simply trying to tempt people in to shop is not working and not going to work. We need to find better uses of drawing people together for community activities. This could be anything from community hubs, such as our new neighbours the Kinning Park Complex, social activities like Men’s Sheds and Remakeries or urban farming and allotments.

Better consumerisation in the form of focusing policy on supporting small, local retailers a la the “Preston Model” will better capture and keep wealth inside the local economy rather than seeing it ship out to foreign multinationals and tax havens. For those who want to continue to shop online, we can compete with monolithic online retailers by providing Scotland’s small retailers with an online platform like Common Market which we successfully piloted in 2016 and 2017.

We can even deconsumerise our town centres by replacing the likes of the “fast fashion” discount clothes outlets with more sustainable activities like clothes and tool libraries.

We know that people are attracted to this idea of a common, community space in their towns and even in their cities. Witness the public outrage in 2015 when the iconic steps outside Glasgow’s Royal Concert Hall were marked for demolition and a plan to replace them with shopping units. People railed against the removal of this last vestige of public space where one could simply “be” in the city – and they won.

There’s so much potential to be had in our town centres and so much we could do to make them more about the people who live in and around them. They shouldn’t be places for us to simply come and spend money as a crowd of individual market commodities. They should be about us. All of Us. Common Weal will be writing about this in several upcoming policy papers due over the course of this year and I look forward to sharing them with you when they are ready.

“There is no such thing as society”, Thatcher said. Maybe it’s time to rebuild one.