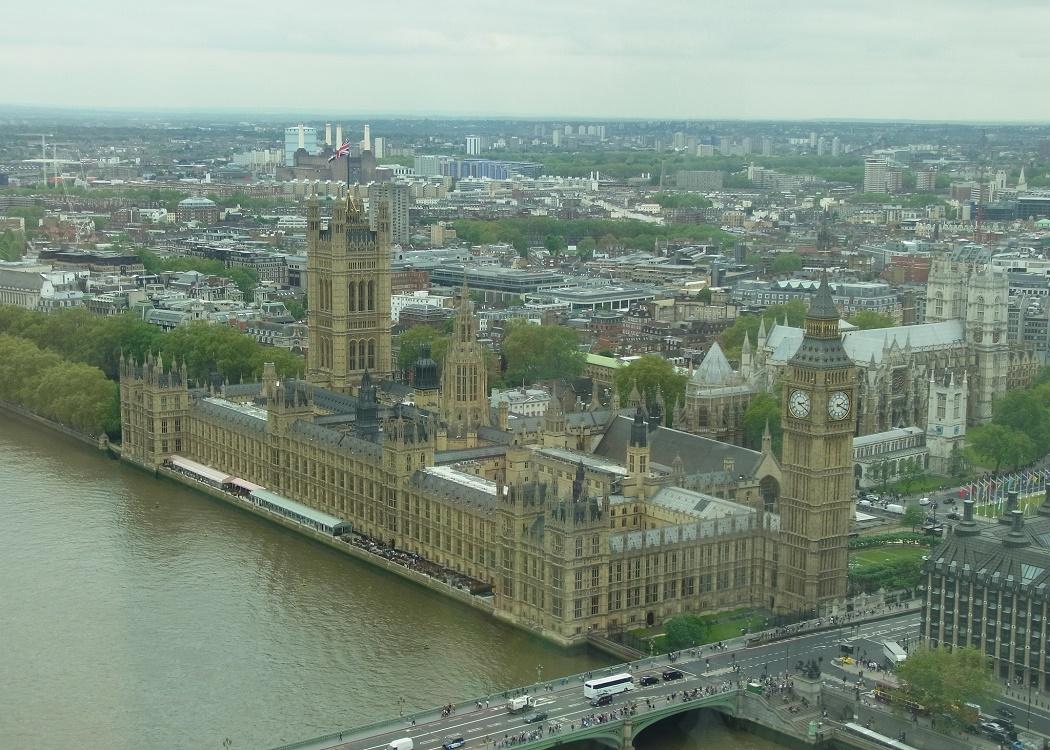 JUST over a week ago the Tories seemed to be cementing a small lead (in England) and up here in Scotland the Labour machine seemed finally to be creaking into action.

They say a week is a long time in politics and it was some week. To borrow a phrase from former Scottish Labour Leader Johann Lamont: “I’m astonished.”

On the 2 April and with five weeks left we finally had the long awaited seven-way leaders’ debate, a debate in which Nicola Sturgeon ran the show. It propelled her past the traditional image that the unionist press has been putting about for the last few months and voters across the UK in snap poll after snap poll on the night ranked her highly, with one even declaring her the winner.

A deluge of polls were released last Thursday (9April) and they were huge. Five UK-wide polls and one Scotland-only poll. First, let’s get the boring stuff out the way shall we. The Five UK wide-polls are as follows:

When you see news outlets and papers talking about a ‘poll of polls’ it means they have taken an average of the last five polls (some insist on it being from different companies) so our very own little poll of polls gives us the following:

For all the Guardian newspapers trumpeting of a turning point for Labour on its front page last week, I think they have perhaps called it a little too early. That’s not to say it won’t come true but four weeks is a long time, let’s not forget that this time five years ago ‘Cleggmania’ had not yet begun.

There are a few factors to take into consideration that may still effect the outcome on 7 May. Firstly, the Lib-Dem vote is starting to creep up and while it’s true they have taken a hammering these are national polls, and they may still retain support in their traditional strongholds.

It’s also worth mentioning that they increased their vote share in 2010 yet lost seats. Expect them to retain at least half their seats, which may well damage Labour more than the Tories.

Secondly, we are now into the final month and I expect the Tories to come out fighting this week with their manifesto launch. They have a war chest bigger than any ever assembled and have been pouring money into social media, Cameron has also travelled further than any other leader so far.

They were noticeably quiet last week – what they have planned (and they will have a plan) is anyone’s guess.

The Lib-Dem vote is starting to creep up and while it’s true they have taken a hammering these are national polls, and they may still retain support in their traditional strongholds.

Thirdly, the Ukip vote has taken a dip in the last month, it would be lower except the odd poll keeps showing them in the high teens rather than the low teens, thus bumping them up. The lower it gets the better it is for the Tories, Farage might play well on television but he only has one drum to beat and eventually people want to change the record.

They are seen as the anti-establishment party down in England (ironically part funded and full of people in the establishment). I expect a small slide back to the Tories from Ukip when it comes to polling day.

Now on to the exciting stuff, Scotland. Jim Murphy and Blair McDougall must be burning their strategy documents right now going by these numbers, or so people would like to believe (personally, I think they make it up day by day).

Let’s focus on the last four Scotland-wide polls and pour a little bit of cold water on things. Reality is better than fantasy (I remember the indyref polls all too well). Two are YouGov polls which makes them simple to compare so we will concentrate on them. Here are the headline figures:

*donates less than 0.5 per cent of respondets

On the surface it looks like excellent news for the SNP but when you drill down to the raw numbers we start to see a different story taking shape. Let’s take the previous YouGov poll first, the headline SNP figure was 46 per cent but the raw number (before weighting) is only 38 per cent.

In Monday’s’s TNS Poll (TNS does face to face interviews) the headline figure for the SNP was 52 per cent but the actual raw figure was 29 per cent. The number of undecided in the TNS poll was 29 per cent – obviously these numbers are in stark contrast to what is being portrayed in the media.

How the polling companies weight their polls is in my opinion giving a huge boost to the SNP numbers, the problem now as one SNP MSP put it to me is “expectation limitation”. Maybe the numbers will hold up but there does seem to be a lot of shy voters out there and a repeat of the indyref may not be all that implausible.

How the polling companies weight their polls is giving a huge boost to the SNP numbers, the problem now as one SNP MSP put it to me is “expectation limitation”.

I have seen a few SNP canvass returns and while the numbers look good, just like in the indyref there are a lot of ‘undecided’ and ‘refuse to answer’ responses. My guess would be that between 75 per cent – 85 per cent of these are voters who are committed to either Labour or the Tories depending on what constituency you are in.

Over the next few weeks I will take a look at the party prospects and individual seat prospects. Could the SNP actually take 50+ seats? Will Labour still be the biggest party in Scotland(purely by seats)? And what of the Tories, can they finally get more seats that pandas? Oh, and the Lib-Dems, will they even exist in Scotland after 7 May?

With four weeks to go the headline numbers look good for the SNP. They are apparently on course to take almost every seat. We all know that’s not the case, the SNP needs to hold the line and personally anything above 25 seats is an unbelievable result.

My advice to the SNP is to keep calm and carry on, my advice to Labour is panic and panic a lot, your days of Scottish dominance appear to be over.