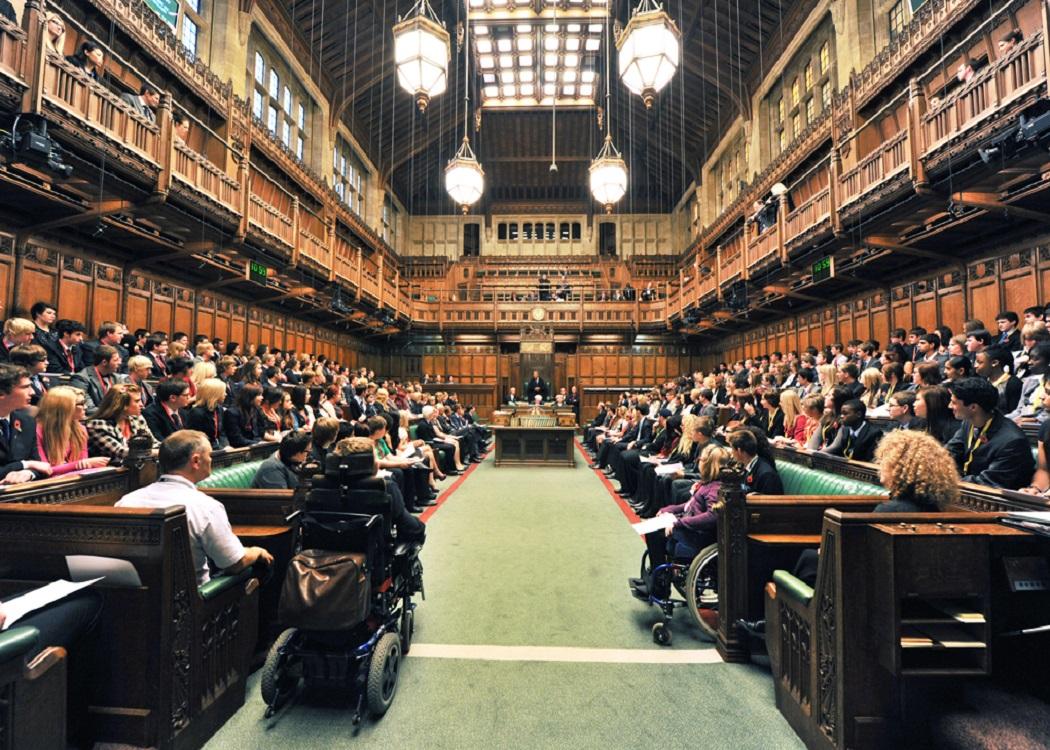 With only a week to go until the General Election and polls coming thick and fast, Craig Paterson identifies the key factors likely to sway voters

AS we move into the final week of the campaign we’re still no closer to a clear winner. Over the course of the election, pollsters have polled not just on voting intention but on key questions as well. In this article I will look at some of the key issues that could determine the outcome.

Before we delve into that, a quick update on where we stand with our own poll of polls.

Seven out 10 pollsters now give the Tories the lead, although some of these polls where conducted well over a week ago and may not reflect current mood.

With one week to go, we’re seeing the Ukip vote in decline and the Tory vote beginning to strengthen. I expect a swing from Ukip to Tory on the day which, would see them claw back another point or two.

We’ve also had even more Scotland-wide polls continue to confirm what we already know: the SNP is going to win the popular vote in Scotland. There’s no point in going into detail with these as not much has changed from the last time. The real question continues to be, how many seats will this actually translate into?

This election will come down to around 50 marginal seats in England fought between Labour and the Tories. With this in mind, let’s look at five things that could determine the outcome of the election.

First we have Ukip, or rather the Ukip vote. If it holds steady, it could siphon off enough votes from the Tories in the marginal seats to allow Labour to reclaim them and help the party on its way to forming the government.

Polling suggests that the Ukip vote is in decline and, apart from one or two pollsters, the rest put the Ukip vote is in the low teens. I expect it to fall a little still and probably put the party on 9-12 per cent come Election Day. I expect Ukip to get one or two seats but it could still end up with none – that would have been the story of the day if it wasn’t for the SNP stealing the limelight.

Nigel Farage’s “people’s army” looks set to become a rabble, and will no doubt end up in a civil war as they try to pick up the pieces from the inevitable fall out of failure.

Fallout from the collapse of the Lib Dems

Much has been made of the demise of Nick Clegg and his party of “power brokers” over the last few years, but we will soon know for sure how much damage has been done to “Britain’s third party”.

The extent of the Lib Dem collapse both north and south of the border will in many respects determine the outcome of the election. With Labour relying on disgruntled lib Dem voters in England to help them in the marginal seats, the SNP looking to sweep up disgruntled voters in Scotland to oust Labour in the central belt, and the Tories hoping the collapse can help them pick up as many as 14 seats in the south-west, everyone is looking to cash in on the Lib Dem collapse.

The highs of “Cleggmania” have been replaced with a circle of vultures looking to tear off the largest chunk.

It’s the boring side of politics for most and also the most confusing for voters, but it’s the money in our pockets (or rather the money promised to our pockets) that has helped win elections time and again.

The Tories enjoy a comfortable lead when it comes to the economy. They have gone to great lengths to convince us that their austerity agenda is working and the economy is back on track. Every other party has gone to great lengths to tell us how this is not the case. From Labour’s austerity lighter to the “progressive alliance” of parties like the SNP saying that we need a different path altogether.

The problem for the voters is whose policies to believe. The problem Labour faces is whether people actually trust it to run the economy. The answer to that in poll after poll is a resounding no.

This economy has been one of the strongest cards in the Tory arsenal, but are enough people ready to trust Labour? More likely they would rather see Boris Johnson with the bank card than the two Eds.

The country needs a leader

Ed Miliband has been labelled many things in this election, but none more so than a weak leader. The Labour party has done everything it can to dispel this image and it has had some effect. The Tories have done everything they can to paint Miliband as a weak geek, and poll after poll has put him behind Cameron on many leadership quality questions.

Cameron is seen as the preferred choice of the two (even up here in Scotland). However, could the potential influence of Nicola Sturgeon on Miliband be seen as enough to balance things out? Her poll ratings are through the roof compared to the other two.

A strong leader is always preferred to a weak one, and again this seems to be a battle the Tories have won. Even Ed Miliband’s “Hell yes I’m tough enough” moment was more laughable than leadership.

From posters of Miliband in top pockets to videos of him dancing to Alex Salmond’s tune, this election has been all about the SNP. With a recent poll finding 50 per cent of voters in England worried about the potential influence of the SNP, the Tories have made this a primary plank of their campaign.

Labour can’t seem to shake off the SNP in Scotland, or in the rest of the UK, and this may prove to be a decisive factor come polling day. Just as hundreds of thousands of voters in Scotland no longer trust Labour and will vote SNP, so too in England do voters not trust the SNP and may well vote Tory out of fear.

Nicola Sturgeon has done as much as she can to convince voters in England that the SNP is friend not foe. This election continues to be all about the SNP, and the love and the hate for the party is driving voters in all kinds of directions.

There will, of course, be local issues which will decide some individual seats, but it’s these five factors that will most likely decided the overall outcome.

Until then we have one week to go, and a week is a long time in politics.