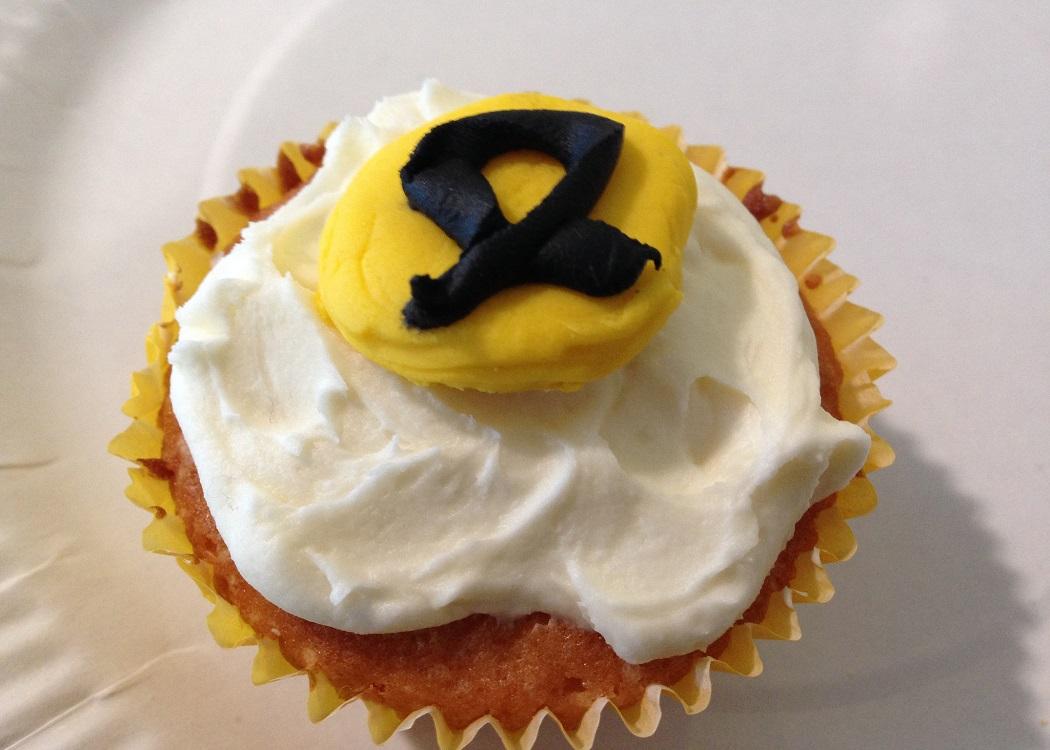 I WAS going to do a rundown of the weekend polls today – but instead let’s focus in on a Scotland-wide poll conducted by ICM for the Guardian newspaper released on Monday 23rd at 9am.

Another poll, another huge majority for the SNP. The poll of 1,002 Scottish adults shows the SNP set to take 43 seats, with Labour reduced to just 12, the Lib-Dems reduced to three and the Conservatives holding the one current seat they have.

This gives the SNP a 16-point lead over Labour – not enough for the predicted total wipe-out of some polls, but if it’s representative of the potential outcome then a healthy contingent of SNP MPs will be heading down to Westminster in May.

The numbers we are seeing time and again are unprecedented and the volatile nature of this election set against the backdrop of the independence referendum makes any kind of firm (or even educated) prediction extremely difficult.

The lead that the SNP has over Labour in this poll is one of the lowest we have seen, but it does not tell the full story.

Personally, I feel the numbers are soft and the actual result will be a little closer. The lead that the SNP has over Labour in this poll is one of the lowest we have seen, but it does not tell the full story.

ICM used postcodes to place its 1,002 respondents into individual seats, which were then lumped into four categories – including ‘Labour heartland’ (where the 2010 lead over the SNP exceeded 25 points) and ‘more marginal Labour’.

What this shows is that in the heartland Labour seats, the swings to the SNP are in the mid twenties – enough to secure these once unshakeable strongholds of the Labour party.

Further compounding the misery for Labour strategists, is even in the more marginal seats where swings in the region of the mid-teens would secure the seat for the SNP, here too they are losing.

A cautionary note here, though: the size of the sub samples in these ‘postcodes’ make it difficult to say for certainty that this is a forgone conclusion, however it can’t simply be explained away as just one poll.

This poll suggests that the SNP has gained 31 percentage points in heartland Labour seats, compared with 16 points in more marginal areas. On this reading, the SNP could take 53 seats with the other three ‘traditional’ parties being left with two each.

Astonishingly, this would mean that the Labour party would hold the same number of seats as the Tories, unimaginable even six months ago.

If this happens, there may never be any way back for Labour in Scotland. This election literally could be the end of the Labour party as we know it. This morning, as this poll was released, Ed Miliband was in Clydebank setting out the Labour stall to the Scottish electorate, promising such things as an PS8 minimum wage and ‘an end to Tory austerity’.

There was no real mention of what Labour austerity plans would be, however it seems that it doesn’t really matter what Ed Miliband says.

The problem facing Labour is that a large proportion of the electorate want a change and are prepared to weather the storm to get it.

Another piece of data that came out alongside the poll was a look at the popularity of the two potential prime ministers, it shows that Ed Miliband is more unpopular than David Cameron in Scotland. The prime minister’s net personal rating is -33, while the Labour leader’s is -39. Grim reading for Labour, but then what’s not these days?

There is, however, a need to be realistic about everything that is going on. The election campaign has only just started. It’s looking increasingly likely that the Tories will command the largest number of seats after the election and as this becomes more apparent and Tory poll leads become more consistent, the Labour message of “vote SNP get Tory” will start to have more sway with the electorate.

The Tories are also doing everything they can to destabilise Labour both up here in Scotland and down in England. The ‘Ed Miliband in Alex Salmond’s pocket’ graphic coupled with the newly-released ‘Alex Salmond calls the tune Ed Miliband will be dancing to video’, are intended to frighten swathes of the English electorate into not voting for Labour just as much as they are to embolden the 1.6 million people who voted Yes to push ahead and vote SNP.

If I was a Labour strategist then I’d not yet be in total meltdown, but I would be scrambling around trying everything and anything to hold the line. The problem facing Labour is that a large proportion of the electorate want a change and are prepared to weather the storm to get it.

All that being said, this is a democratic election and if the people of Scotland want to return 50+ SNP MPs in May then that decision must be respected down in Westminster regardless of how it might affect the outcome.