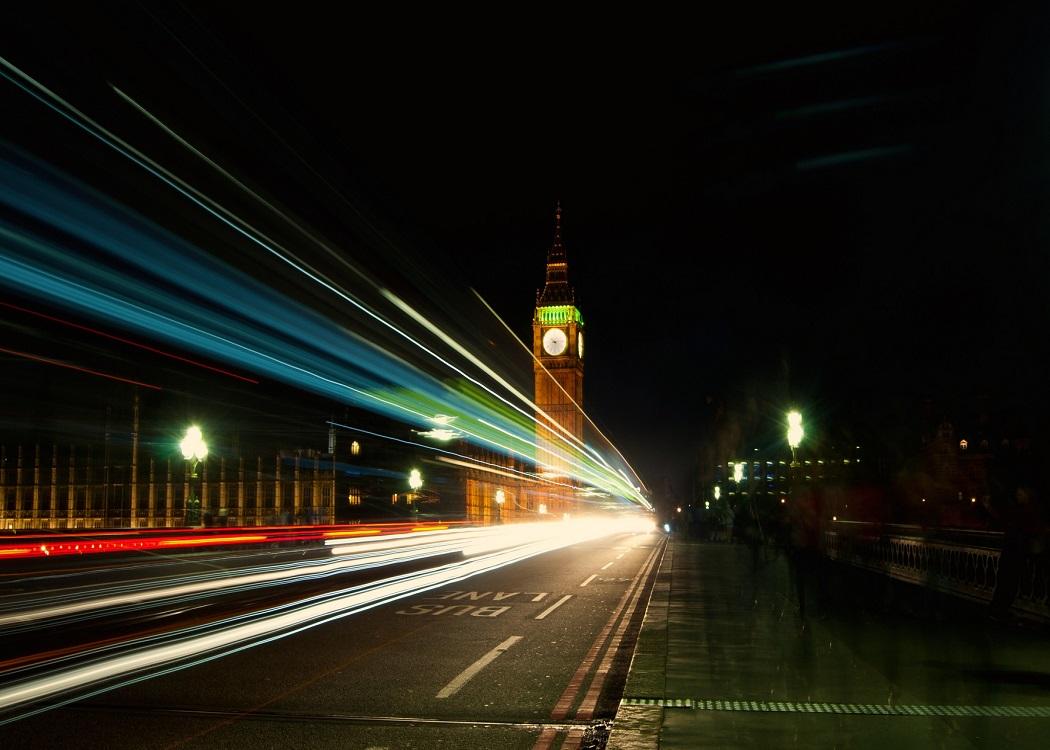 POLLS are open across the country and people are voting in what has been described as one of the most unpredictable elections ever.

The swing to the SNP will define how many of the 59 seats it actually takes. In this article I will give a breakdown of what swings are needed to take which seats.

Yesterday, we had the traditional eve of elections polls. Seven UK-wide ones, three for Scotland and one each for Wales and London.

So, where do we stand? The average of the seven UK-wide ones is as follows:

Not much has changed then as far as the polls are concerned. Three had Tory leads, one had a Labour lead and the other three were tied. Now on to Scotland’s three polls from yesterday.

So, the SNP go into today with a 20 per cent lead over Labour. If this is the fightback Jim Murphy is talking about, it’s potentially nothing more than a statistical margin of error.

I’m sure the SNP is not complacent and only time will tell what the political landscape will look like on Friday morning.

According to some polls we are set to see a clean sweep or close to it for the SNP. However, most pollsters are quietly saying that while they expect to see large gains for the SNP it is extremely difficult to accurately predict how large.

The number of undecided voters in this election is still significant – around 10-15 per cent of voters in the UK are still to make up their minds. That number is even higher in Scotland, and this coupled with the unknown number of potential tactical voters means it really is all to play for in Scotland.

Most pollsters are quietly saying that while they expect to see large gains for the SNP it is extremely difficult to accurately predict how large.

As we await the inevitable 10pm final bell, I thought it would be helpful to take a look at the swings required in the polls for the SNP to sweep the board.

A six per cent swing sees the SNP take Ochil and Perthshire. A seat the SNP is destined to take from the Labour party. You could bet you’re your house on Tasmina Ahmed-Sheikh becoming an MP.

An eight per cent swing will see the SNP take Gordon and Argyll and Bute from the Lib Dems and Falkirk from Labour. Alex Salmond looks set to continue his unbeaten run when contesting a seat.

A swing of 10 per cent will see the SNP take Dundee West from Labour. Chris Law looks very likely to turn the Yes city of Dundee completely yellow as the SNP already holds Dundee East.

A 12 per cent swing is the margin were the SNP start to make larger gains – Ayrshire North, Aberdeen South, Livingstone and Edinburgh East from Labour. It will also take Caithness Sutherland and Easter Ross and Inverness, Nairn, Badenoch and Strathspey from the Lib Dems. This would spell the end of fan favourite Danny Alexander.

A 14 per cent swing would see Labour lose Stirling, Midlothian, Kilmarnock, Linlithgow and Aberdeen South. It would also see the SNP take Aberdeenshire west and Kincardine and Edinburgh West from the Lib Dems.

At this point the SNP would be up to 18 gains, a bad night if it ended there. This is where things get really interesting. A 16 per cent swing would see East Kilbride (Michael McCann’s seat), East Lothian, Ayrshire Central (Dr Philippa Whitford is standing here for the SNP), Lanark, Ayr, Edinburgh South West and Glasgow South move away from Labour.

It would also see the SNP take Fife North East from the Lib Dems and Dumfries Clydesdale and Tweeddale from the Tories.

There will be an exit poll just after 10pm but the architects of it are cautioning against it being accurate with things so close.

An 18 per cent swing is where the night goes from bad to worse for Labour with Cumbernauld, Glasgow Central (bye bye Anas Sarwar), Airdrie and Shotts, Edinburgh North, Glasgow North, Renfrewshire North, Dumfries and Galloway and Edinburgh South all going to the SNP.

Oh, and the Lib Dems would lose their only female Scottish MP in Jo Swinson if Dunbartonshire East falls to the SNP.

A 20 per cent swing would see the SNP take Glasgow North West, Inverclyde and Glasgow East from Labour. This would see Margaret Curran lose her seat in the hotly contested race to the SNP’s Natalie McGarry. The SNP would also take Charles Kennedy’s seat of Ross Skye and Lochaber.

We are into some uncharted territory now, folks. A 22 per cent swing would see the SNP take Berwickshire Roxbourgh & Selkirk from the Lib Dems and Labour lose Glenrothes, Dunfermline and West Fife, Motherwell and Wishaw, Dunbartonshire West, Renfrewshire South and East Renfrewshire.

This would see two of the biggest scalps of the night. Jim Murphy and Douglas Alexander would be gone, the latter losing out to 20-year old politics student Mhairi Black. If this happened, Labour in Scotland would lose two of its most senior figures to the SNP.

Jim Murphy would be a seat-less leader of the remnants of a once dominant Scottish labour contingent.

We enter dream land for most SNP members now. A 24 per cent swing would mean both Hamilton West and Glasgow South West would be lost by Labour.

Finally, a 26 per cent swing would see the SNP sweep the board and take Coatbridge, Kirkcaldy and Glasgow North East from Labour. The Lib Dems would lose their remaining seat, Orkney and Shetland, ousting Scottish Secretary Alistair Carmichael in what would be an unbelievable night in Scottish and British politics.

There is a lot at play for in these individual seats and as I explored in a previous article (click here to read more), the undecided and tactical voters will have a part to play before all is said and done.

You can follow me on Twitter at @Craig_P87 (click here), I will be live tweeting throughout the night. Every rumour, every result from all the seats in Scotland and all the big ones from across the UK as well.

A final note, there will be an exit poll just after 10pm but the architects of it are cautioning against it being accurate with things so close.

We’re in for an interesting night, and one thing’s for sure – nothing is won yet.