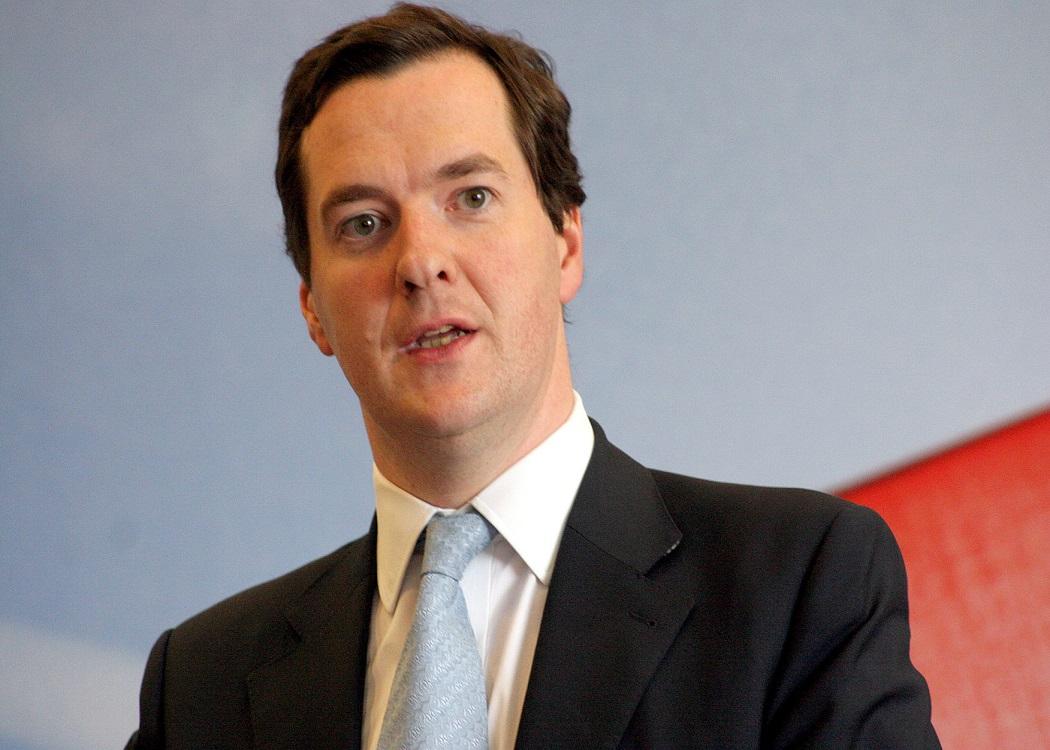 Radical Independence Campaign organiser and Scottish Left Project member Craig Paterson kicks off a new poll analysis column with CommonSpace, this week looking at whether Chancellor George Osborne’s budget may help put the Tories back in power at the General Election

OVER the last two years, the people of Scotland have been bombarded with polls, but what do they mean?

And how accurate are they? Well, to answer the first question, they mean nothing and everything, as from one poll to another they are just snapshots of opinion usually sampling between 1,000 and 2,000 people. To answer the second question, this is a little more complex; they vary from pollster to pollster with different methodologies and different ways of asking the same question (which can have an effect on the outcome), but generally speaking they are accurate to within a couple of percentage points.

However, up here in Scotland we are going through some pretty interesting political upheaval, and the traditional trust you can put in polls is somewhat out the window.

Only after 7 May will we be able to look and see just how accurate they were and whether the Labour wipe-out really happened as predicted.

Austerity has hit hard and this budget was no different, but how did it affect the polls?

Wednesday saw the last Tory budget signed off by its Lib-Dem coalition partner and the last major act of a government that for five years has been cutting spending and selling public assets in an attempt to “balance the books”.

Austerity has hit hard and this budget was no different, but how did it affect the polls?

Ahead of the budget, two main parties, Labour and the Conservatives, were effectively neck and neck in the polls. A whopping 114 polls have been carried out in 2015 so far.

The Labour party has averaged at 33.6 per cent of the vote, with the Tories at 32.7 per cent. Good news for Labour, some would think, but alas, no, as what really matters is how the polls have been trending, and they have been trending in the wrong direction for Labour for some time now.

The polling company YouGov does four polls during the week for a national newspaper, and so far this week it’s shown Conservatives with 33 per cent, 34 per cent and 33 per cent of the vote, while Labour has varied from 35 per cent to 36 per cent to 34 per cent.

This budget certainly wont hinder the Tory party’s chances of victory in May.

The means three consistant Labour leads, with the 36 per cent one being the highest Labour has registered in a YouGov poll in the whole of 2015.

However, in the first poll carried out after the budget has shown a reversal; the latest figures – from a YouGov poll carried out for the Sun on 18/19 March – show a budget poll bounce for the Tories, up three points to lead by two.

Conservative: 35 per cent
Labour: 33 per cent
Ukip: 13 per cent
Liberal Democracts: 8 per cent
Greens: 6 per cent
Other: 5 per cent

This was to be expected as the party of government usually gets a boost in the polls from a pre-election budget, the question now is whether this lead can be held.

This election will be fought on many fronts, one of the primary ones being the state of the economy. With the chancellor able to produce a pre-election budget/state of the finances that seems on the surface to indicate that the UK is getting back on track, while conveniently skipping over the fact that he plans to cut harder and faster than we have seen at any point over the last five years, this budget certainly wont hinder the Tory party’s chances of victory in May.

George Osborne’s own approval ratings rocketed up six points since last week to give him a plus four standing.

In more good news for the chancellor, YouGov released one other interesting piece of data last night; When asked in the poll “who is more trusted to be chancellor?”, George Osborne’s own approval ratings rocketed up six points since last week to give him a plus four standing, with 40 per cent saying he is doing a good job – his best personal rating since July 2010.

He now enjoys a 20 per cent lead over Ed Balls, with just 20 per cent saying he is doing a good job.

This one YouGov poll doesn’t mean a lot on its own, but with the weekend fast approaching and the usual deluge of polls in the Sunday papers to come, we should have a clearer idea come Monday of whether or not the Tories can hold their lead and finally eclipse Labour for good.