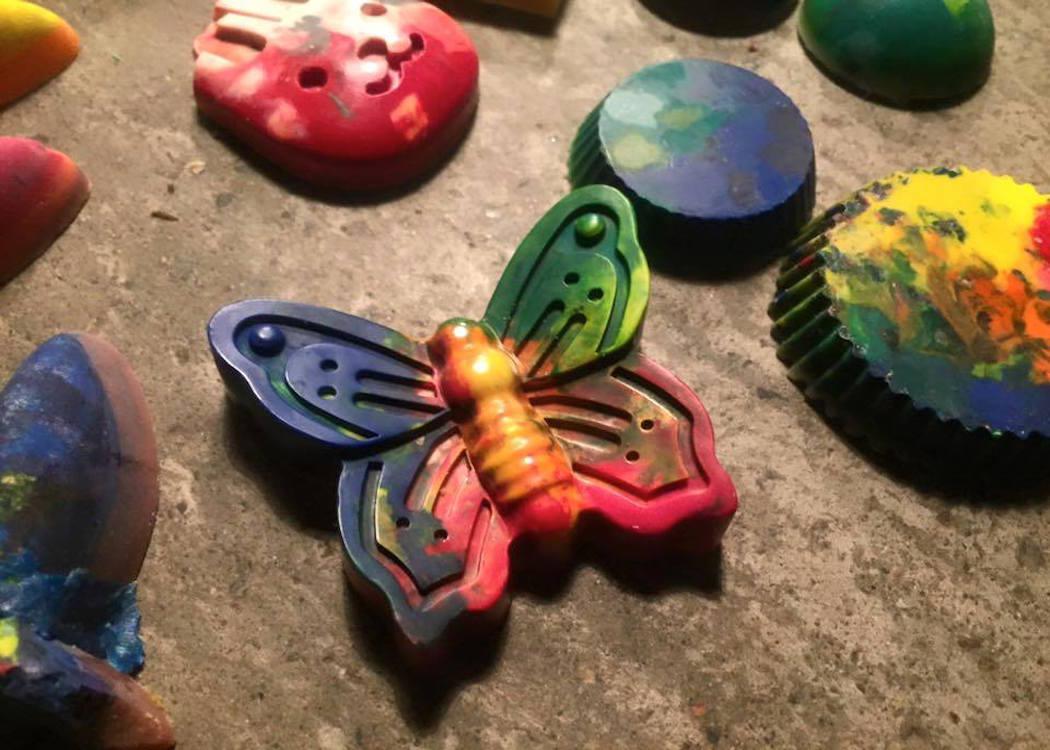 As Syrian refugees arrive in Lanarkshire under the UN resettlement programme, local residents are organising to ensure the families have gifts in time for Christmas.

WOMEN in Lanarkshire and the Clydesdale area are aiming to have gift packs ready for Christmas to donate to local foodbanks and new refugee families.

The ‘Crayons for Weans’ initiative is run by Common Weal and WomanKIND South Lanarkshire. Set up recently, it aims to combine ‘recycling with solidarity’ to make gift packs for refugee children arriving in the area as well as donating them to foodbanks for local children.

The packs will include recycled multi-coloured crayons for children as well as new colouring-in books, created with the help of Scottish and international artists around the world. Artwork has so far been donated by Nick Sharatt, Stewart Bremner, Aya Kakeda and Berthana Salas, as well as other local artists.

The group is looking for donations of old crayons before 1 December and is asking community groups, schools, restaurants and local businesses to donate.

It’s part of a wider project called the Back to School Bank , which has taken off in other parts of Scotland. It’s a simple idea – fundraising to provide new school uniforms for children who otherwise wouldn’t have one.

In East Renfrewshire a local woman started one of the schemes after finding that the average cost of new school uniforms for a state school child could be as high as PS150, especially when schools insist on particular colours and embroidery. Deborah Shepherd is also campaigning for ‘black and white’ uniforms to even the playing field when it comes to cost.

The scheme was also promoted through Women for Independence, and the crowdfunder passed its initial target. Now other groups are replicating the model.

Jan Currie, co-organiser of the new WomanKIND South Lanarkshire and Crayons for Weans, explained that the WomanKIND group started with the simple aim of offering practical support to low-income families in the area. As well as the Back to School Bank, they struck on the idea of getting local schools involved in making recycled crayons and pairing these up with colouring-in books.

Currie said: “It’s something we can start doing immediately. The packs will go to food banks as well as for the refugee kids arriving in Scotland – just so they’ve got a wee christmas present and to lighten up their lives a little bit.”

The group are asking for donations of old crayons and for local Lanarkshire schools to take part, and say anyone interested can get in touch on Facebook .