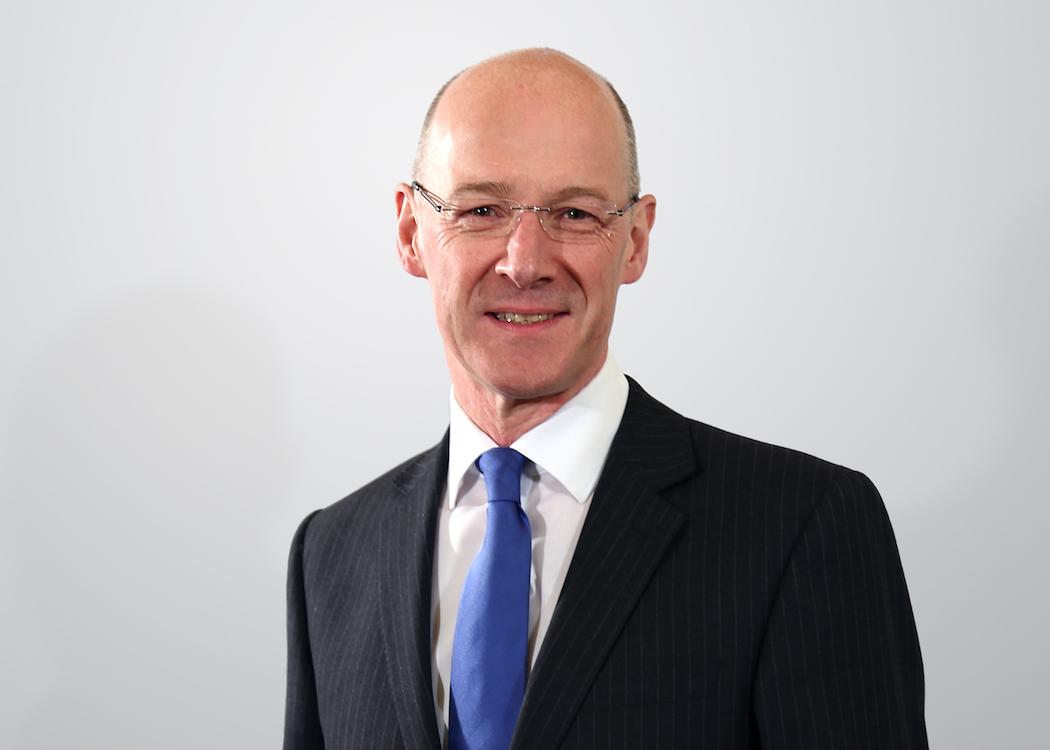 The Herald reported that John Swinney said: “There is an argument for there purely being a minister that looks solely at the issues of tax and public expenditure control with no other responsibilities.”

Currently, Swinney’s responsibilities differ from the current UK chancellor of the exchequer, George Osbourne, who is responsible purely for macro-economic policy, tax and allocating resources to other Whitehall departments.

Swinney in his current role deals with the Scottish budget, along with public service reform, governmental targets, as well as business, energy and tourism with the assistance of junior minister Fergus Ewing.

“There is an argument for there purely being a minister that looks solely at the issues of tax and public expenditure control with no other responsibilities.” John Swinney

According to The Herald, Swinney believes that due to the new powers coming to Scotland the responsibilities associated with tax and public expenditure control would continue to grow and warranted a minister who could focus solely on those.

He said: “What has changed and what I thought was quite evident in the budget process in the last couple of years was the growing proportion of the time in budget preparation that is now being taken on tax-related issues.

“It opens up a very significant new set of issues and the deployment of responsibilities within government must be considered with that backdrop into the bargain.”

The Herald reported that Swinney discussed the possibility of the new role at a Scottish Parliamentary Journalists’ Association event, where he concluded that ultimately the decision lay with the first minister but that her consideration on the matter was merited.

MSPs will take on the responsibility of setting all of Scotland’s income tax rates and bands from 2017 following the devolution of further revenue raising powers, which will also include air passenger duty (APD).

The Institute for Public Research Policy recently published a report which found that once the Scotland Bill is fully in place by 2018, the Scottish Government will control revenue accounting for nearly half of devolved expenditure.