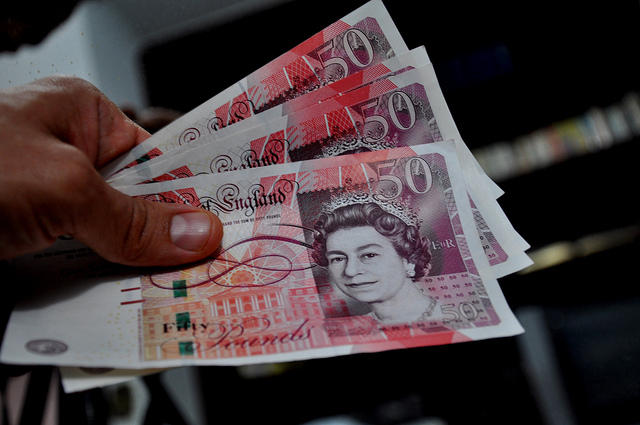 £9.3m was given to people struggling to pay for essentials

THE increase in applications for crisis grants is “concerning” but “no surprise” according to Citizens Advice Scotland (CAS).

Statistics published yesterday by the Scottish Government showed an increase of 15 per cent in the amount of applications for crisis grants through the Scottish Welfare Fund (SWF), taking the number to almost 165,000.

The reason given by most applicants was the need to pay for essential heating, food and other living costs.

Crisis grants are intended to help those who have suffered an unforeseen disaster or emergency. £9.3m was awarded in 2016/17, with almost 117,000 cases being approved by local authorities out of 165,000 applications – 71 per cent of all applications made.

“Over the last four years, CAB case evidence has shown that more and more clients are experiencing periods of no income, and are unable to afford essentials including food, heating and rent.” CAS spokesperson Rob Gowans

CAS spokesperson Rob Gowans said: “The increase in the number of crisis grants provided is concerning, but sadly comes as no surprise.

“Over the last four years, CAB case evidence has shown that more and more clients are experiencing periods of no income, and are unable to afford essentials including food, heating and rent.”

The most reported reason by those applying for crisis grants was that they had spent their income or benefits, which was claimed by 41 per cent of applicants, although this reason has declined by six per cent since last year.

There was also a 39 per cent rise in a number of people who reported having lost money.

Alongside the crisis grants, community care funds (CCF) are also available – intended to allow people to live independently. The amount of applications for CCFs remained the same from last year, spending £25.4m on almost 43,000 cases.

The number of crisis grant applications by the same people has also increased by 17 per cent to 102,230.

“This is the effect of vicious cuts from Theresa May and Ruth Davidson’s Tories.” Scottish Labour MSP Mark Griffin

Scottish Labour’s social security spokesperson, Mark Griffin, said: “It is deeply concerning to see a sharp rise in applications for crisis grants. Hundreds of thousands of Scots are just one unexpected bill from being in real trouble.

“This is the effect of vicious cuts from Theresa May and Ruth Davidson’s Tories.

“We need to ensure our system supports people properly in the first place so fewer have to turn to crisis grants. We need a stronger safety net.”