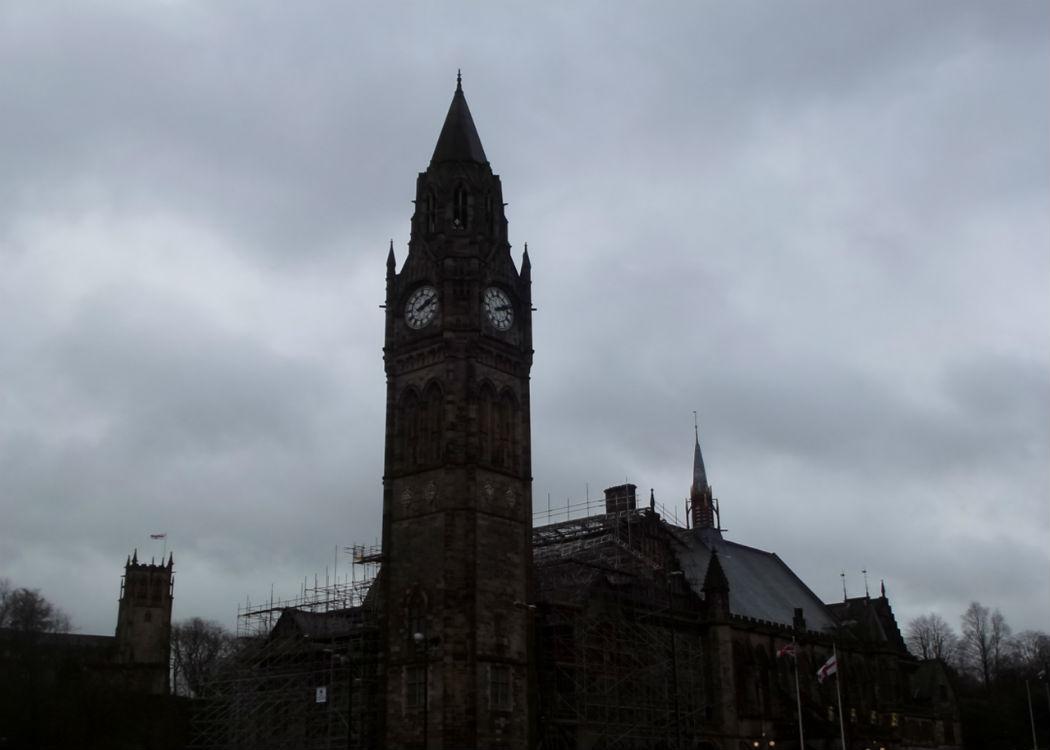 LANCASHIRE POLICE have launched an investigation into the Labour MP for Rochdale, Simon Danczuk, after receiving allegations of rape dating back to 2006.

The allegations have raised further doubts over the continued position of the embattled MP who has been the subject of widespread calls for his resignation from Labour colleagues.

Quoted by the BBC a police spokesperson said: “We are in the very early stages of an investigation and inquiries are ongoing.”

Danczuk has denied the allegations calling them “malicious, untrue and upsetting”.

Danczuk has been at the centre of an intense crisis since it was claimed in December he had sent sexually explicit text messages to a 17 year old constituent Sophena Houlihan, and was expelled from the party on 31 December.

Houlihan spoke to Danczuk online requesting employment at his constituency office before receiving text messages of a sexual nature from the 49 year old politician. Danczuk has disputed some of the details of Houlihan’s account but admits sending the messages and has claimed he is struggling with an alcohol problem and mental ill-health.

Quoted in the Independent on Danczuk’s expulsion over the text messages a Labour party spokesman said: “A full investigation will now take place under the authority of the National Executive Committee, which will be responsible for determining any further action.”

Sonia Rossington, who divorced Danczuk in 2010 has also claimed that she had suffered years of an abusive relationship with the MP.

Danczuk has been a controversial MP on the right-wing of the Labour party and a staunch critic of the Labour left and of Jeremy Corbyn’s party leadership.