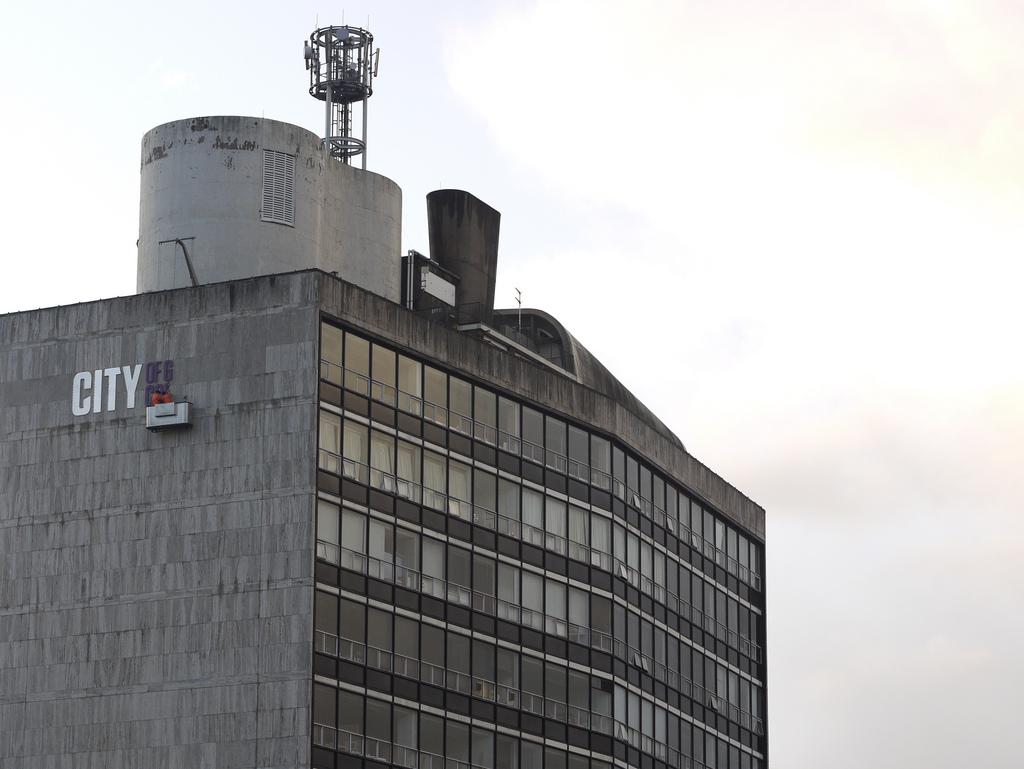 THE board set-up to co-ordinate funding for Glasgow’s three colleges more efficiently has admitted that covering the costs of its own operations over the next year will lead to further cutbacks for staff and students and put Glasgow’s colleges in a “worse position” to other colleges in Scotland.

A CommonSpace investigation has found that the Glasgow College Regional Board (GCRB) plans to ‘top-slice’ PS400,000 from college budgets in order to pay running costs in 2015/16.

Costs for the GCRB – which was set up to organise the funding of the three Glasgow ‘super colleges’ created through mergers – are 14 times as high as its equivalent in Lanarkshire, while the board’s chair, former first minister Henry McLeish, claimed PS14,000 in expenses between August-December last year – almost double the cost estimated by the Scottish Government for an entire year.

Other costs included PS121,655 paid to Glasgow Caledonian University to “meet the operational costs of GCRB from January to March 2015”.

Costs for the GCRB are 14 times as high as its equivalent in Lanarkshire, while Henry McLeish claimed PS14,000 in expenses between August-December last year – almost double the cost estimated by the Scottish Government for an entire year.

The news comes amid an investigation launched by the Scottish Funding Council last month asking why the GCRB has failed to establish itself as a funding body despite being in existence since August last year. The requirement is part of new governance arrangements brought in by the Scottish Government to manage the regionalisation process of some of Scotland’s colleges.

But the GCRB is instead racking up big bills – which are paid by money ‘top-sliced’ from the three Glasgow colleges budgets – while the GCRB itself admits that much of its work duplicates that of the Scottish Funding Council and “may be viewed as wasteful and costly”.

In a document signed off by GCRB advisor Julia Henderson from its 16 March board meeting, the GCRB acknowledged that funding coming from college budgets instead of the SFC would “place Glasgow colleges in a worse position than other colleges in Scotland” because they “will be required to make additional efficiency saving to deliver their student activity target”.

The GCRB is seeking new funding arrangements for its board, and has proposed taking money from the SFC’s administrative budget to fund its operations in order to “reduce or eliminate” duplication of responsibilities.

Documents seen by CommonSpace reveal that McLeish is supportive of this move, and is seeking negotiations with Laurence Howells, SFC chief executive, to find a “mutually acceptable position”.

In response to the revelations, the SFC defended the use of the college budget to cover costs.

A spokesperson said: “There is scope, through regionalisation, for greater efficiencies. On that basis, we think it reasonable for the GCRB to be resourced through college’s existing resources – including shared use of staff and corporate services. Diverting SFC core budget to pay for the GCRB would reduce the limited funding available to help the sector become innovative, collaborative and forward-thinking.”

The Scottish Government has responded to the new revelations by coming out in defence of the GCRB.

A Scottish Government spokesperson said: “When fully functioning, the Regional Board will be responsible for about PS80m of public funding and will add value through strategic planning, stronger accountability and improved outcomes.

“It is essential the Board is properly resourced to do this very substantial job and the board’s estimated costs are less than 0.5 per cent of the Glasgow region’s total budget.”

Gordon Maloney, President of NUS Scotland, challenging this analysis, warned that the GCRB’s operational costs were “extravagant by any standards”.

He added: “Regionalisation promised bigger, stronger and more efficient colleges, with improvements for students. However, when we know there’s significant pressures on colleges to deliver improved outcomes, and staff are still having to fight for fair pay, many people will rightly question whether these costs show value for money.”

The three new ‘super-colleges’ in Glasgow – Glasgow Kelvin, City of Glasgow and Glasgow Clyde – were merged from seven colleges in the city as part of the Scottish Government’s regionalisation process. The funding for Glasgow’s three colleges accounts for over a quarter of total college funding in Scotland.

The Scottish Government’s regionalisation strategy was introduced to improve efficiency, but it was criticised early on by trade unions and former principals as a way of reducing staff costs and lowering student numbers in the Further Education sector.

CommonSpace reported on Thursday that Audit Scotland’s latest report into Scotland’s colleges raised further questions about the regionalisation process, as the funding watchdog could not identify clear efficiency savings from the mergers apart from reduced costs from a reduction in the number of staff and students. (Click here to read more).

The news is the latest issue to shine a light on problems in Glasgow’s colleges, after Glasgow Clyde College principal Susan Walsh was suspended in mysterious circumstances in February. Students passed a vote of no confidence in college chair George Chalmers and McLeish has been asked to intervene by students.

CommonSpace contacted McLeish for comment on the revelations but received no response.

Picture courtesy of the justified sinner