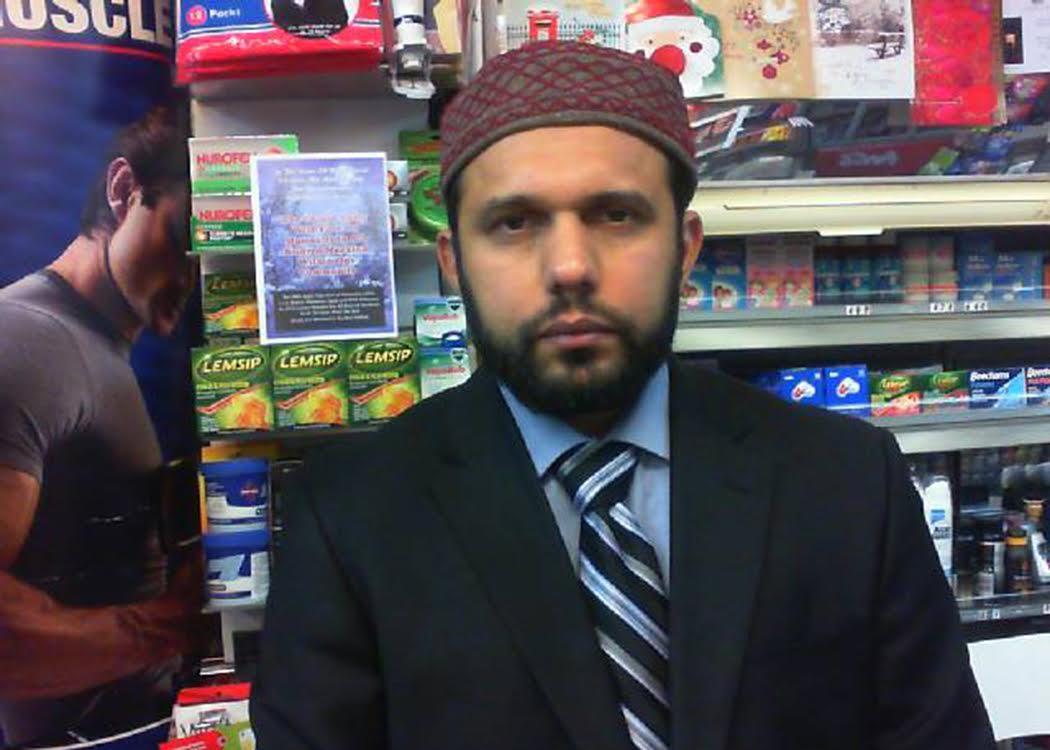 A CROWDFUNDER to support the family of Asad Shah in the memory of the murdered Glaswegian shop owner has reached over PS90,000.

Shah was found seriously wounded on Minard Road in Glasgow’s Southside on Thursday 24 March. Police Scotland have arrested a muslim man in connection to the incident, which is being treated as religiously motivated.

Almost four and a half thousand individual donations have been made.

“We know money will never make up for his loss but this is our way of showing our support for him, and showing his family how much he was cared for in our community.” Corwdfund organisers

The appeal for donations on GoFundMe reads: “Mr Shah was a popular, well respected and much loved member of our community and his death has devastated many. He was a warm and friendly man and he always went out of his way to make time to talk to you – he was more than just our local shopkeeper. He was a friend to many.

“It quickly became clear to us in the aftermath of this tragedy that the people of Shawlands (and wider) were looking for a way to show their support to Asad’s family and we thought this would be a fitting way to do so.

“We are raising funds for his family to use in whatever way they see most fitting – whether that be to contribute towards funeral expenses, provide financial security for his family in the coming months, or simply to do something in his memory. We know money will never make up for his loss but this is our way of showing our support for him, and showing his family how much he was cared for in our community.”

Shah was a member of the small Ahmadi denomination of Islam, and community members fear that his killing may have been motivated by religious sectarianism.

Comments left on the crowdfunder by frequenters of Shah’s shop describe him as a man of “humanity, love, kindness and tolerance”.