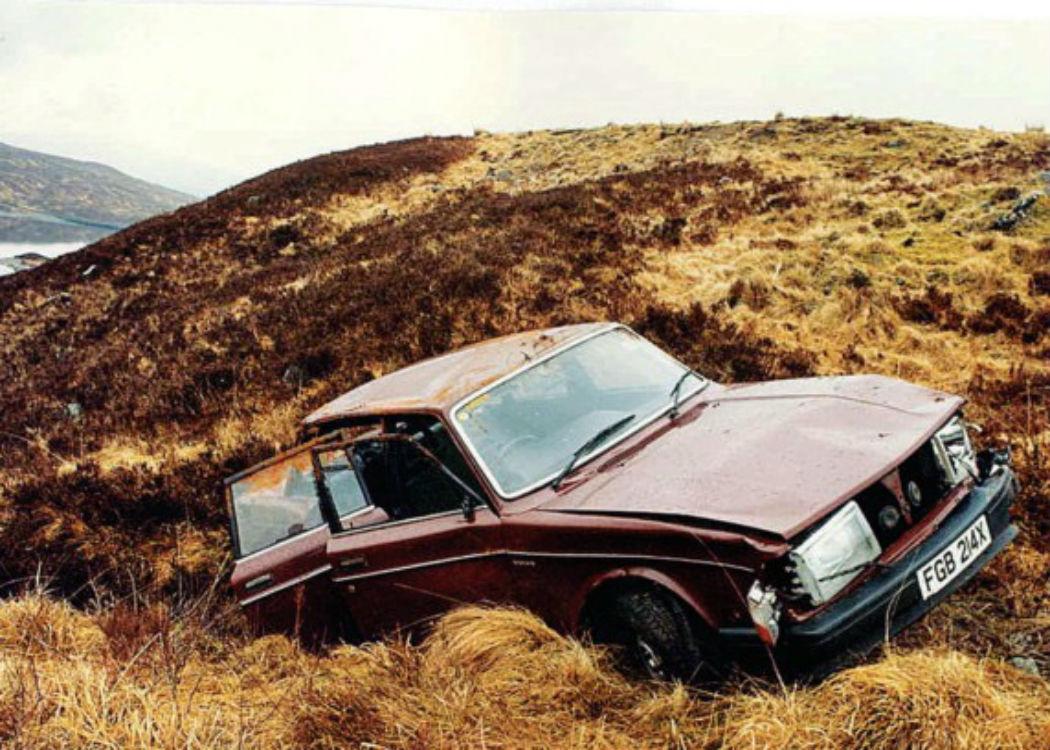 Campaigners going ahead with handing in of 12,000-signature petition on Wednesday [17 June]

THE Crown Office has ruled out a fatal accident inquiry (FAI) into the death of Willie McRae in 1985, despite a petition with over 12,000 signatures demanding the investigation be re-opened.

In April 1985, McRae was travelling from Glasgow to his holiday home in Kintail in the Highlands when he was found dead near the village of Invergarry.

Police recovered the weapon a considerable distance from where McRae’s car crashed. No fingerprints were found on the gun and no fatal accident inquiry was held.

A petition on 38 degrees by campaigner Mark MacNicol called on Lord Advocate QC Frank Mulholland to re-open the investigation, buta Crown Office spokesperson said: “Crown Counsel are satisfied with the extensive investigations into the death of William McRae and have instructed that a fatal accident inquiry will not be held into the circumstances of McRae’s death”.

McRae was known to be investigating alleged establishment paedophilia and alleged nuclear waste dumping at the time of his death.

He was known to have been watched by secret services in the weeks before he was found next to his crashed car with a gunshot wound to his right ear in a remote part of the Scottish Highlands. The official verdict after an investigation into McRae’s death was that it was suicide.

An investigation by the Scotland on Sunday revealed previously unseen police records, which show that the car was removed from the crash scene and then returned after officials realised they were not dealing with a normal traffic accident. This potentially explains why the gun was found so far away from the car.

Writer Mark MacNicol, who has been co-ordinating the petition for an FAI into McRae’s death, said the decision was “a sad day for the Scottish Judiciary.”

MacNicol said the campaign will still be handing in over 12,000 signatures on Wednesday at 2pm regardless of the decision.

“The highest legal office in Scotland has just ignored the rule of law,” he surmised.

McRae stood as an SNP candidate for Ross and Cromarty in 1979.