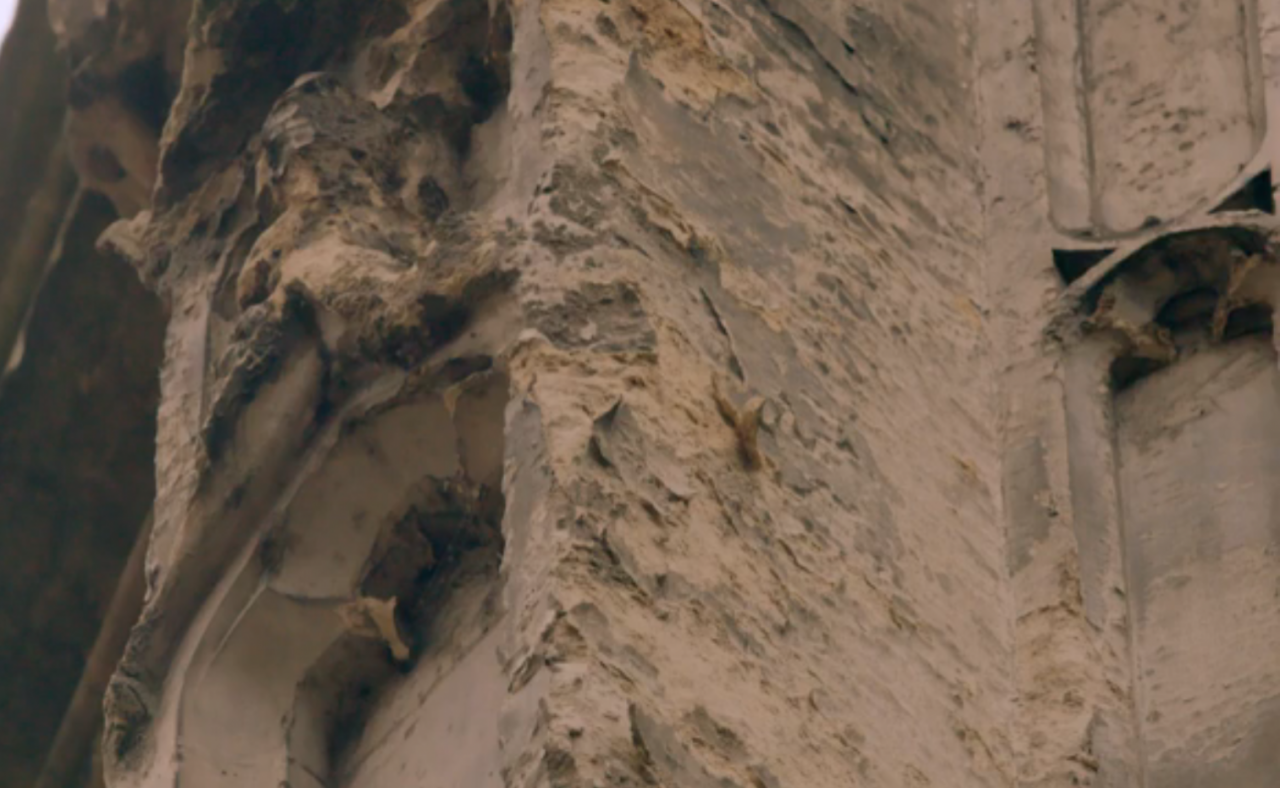 Bringing Westminster up to scratch will be the latest subsidy for London that people need signposted instead of investment outside of the capital, according to the SNP.

Last weekend it was announced that Government ministers want to put British flags on projects that use UK tax money. The story was mocked by independence supporters as a desperate attempt to shore up British nationalist sentiment.

Others proposed examples of UK Government spending – like trident nuclear missiles and the monarchy – that would require a rebranding.

Now, the SNP has suggested that Westminster itself will require its own ‘Funded by UK Government’ logo due to its spiralling repair costs.

SNP MP Pete Wishart told CommonSpace: “We look forward to seeing the Palace of Westminster displaying a ‘Funded by the UK government’ sticker.”

The palace, which is struggling with crumbling stone work and a leaking roof, may require at least PS3bn in renovation spending.

“We look forward to seeing the Palace of Westminster displaying a ‘Funded by the UK government’ sticker.” Pete Wishart

John Bercow MP, speaker of the House of Commons, has even said that the UK Parliament could leave Westminster if repair work doesn’t succeed.

CommonSpace is welcoming submissions of what should be done with the building and where any new parliament should be based.

Is a PS3bn repair bill the best use of public money? Email in your ideas to media@common.scot or tweet suggestions to @TheCommonSpace. CommonSpace is also on Facebook, click here.

Participants in the BBC documentary Inside the Commons suggested Westminster was too outdated to operate as a modern parliament, and that another site should be found.

Online CommonSpace readers have so far suggested different approaches to the building, from the practical to the destructive.

Chris Flynn said: “It’s a relic. It ought to be solely a tourist attraction.”

HippyScott said: “A Museum with office space to rent.”

Jackie Cowper suggested: “Turn it into rooms for the MPs to use in London instead of buying second homes or renting another house two streets away and charging the taxpayer for their privilege. Would save a lot of money.”

Andrea Boyd said: “I would sell it to a home builder and move parliament too so where were houses were cheaper like the north of England or Scotland or Wales. That would give those areas a boost and stop the thieving of the second homes at a million pounds rubbish that goes on.”

According to Brian McDonald, “Guy Fawkes had the best idea”.

Simone proposed: “Sell it, let someone else pay for its monstrous upkeep.”