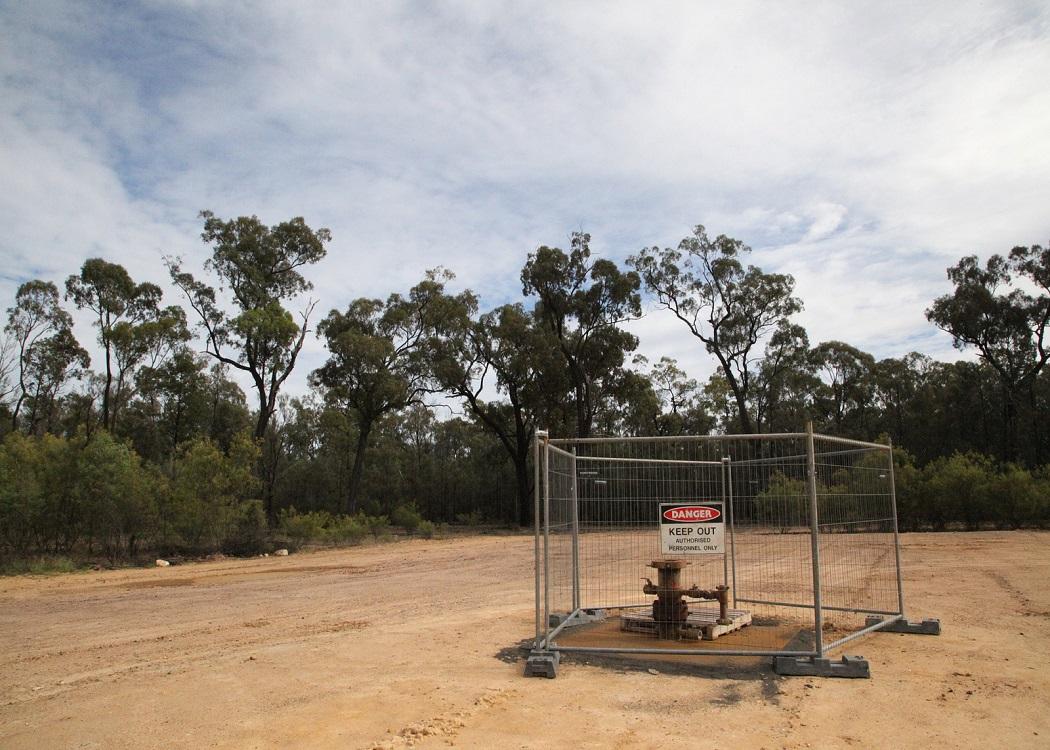 The deferred decision comes after six days of negotiation, and was rejected despite a council officer report recommending it be approved. A similar proposal to begin fracking at Roseacre Wood was also rejected last week due to the impact it would have on rural roads.

The two applications are the first following a UK-wide suspension after earth tremors in nearby Blackpool in 2011.

The news was welcomed by activists who protested outside the County Halls in Preston, as well as by Flick Monk, unconventional gas campaigner at Friends of the Earth Scotland, who called it “great news”, describing fracking as a “risky and highly polluting industry”.

It may be too early to celebrate a victory, however, as legal advice suggests that fracking will get the go ahead in the area despite the council’s rejection, with a “high risk that a costs penalty will be imposed upon the council”.

Cuadrilla released a statement saying that it was “surprised and disappointed” by the decision, and that the company will “take time to consider our options regarding an appeal”.

Greenpeace, on the other hand, described the decision as a “triumph for local democracy”.

A moratorium was placed on fracking in Scotland by the Scottish Government in January earlier this year, amid fears that the controversial gas extraction method’s risks outweigh any potential benefits. Campaigners are concerned that the practice can lead to earth tremors and contamination.

Scottish Energy Minister Fergus Ewing announced the prohibition only days after the UK Government voted against a moratorium, and Scottish Government will now undertake a full public consultation in Scotland on unconventional gas and oil extraction.

In light of this block, energy giant and pro-fracking firm Ineos has pumped money into its public relations effort with the hope that it can convince Scots that fracking will provide jobs, and proves little threat to the environment or infrastructure.

The energy firm has been holding public meetings to quell fears and explain its plans regarding the future of unconventional gas extraction in the country, and last week paid for an eight-page pull out in the Daily Record, paid for as advertising, to persuade the public against protesting further developments.

CommonSpace columnist Gary Eliot last week warned that Scotland’s potential for effective use of green energy was being undermined by Ineos and its PR budget. He also highlighted that although there are certain strategic risks to future gas supplies, there are several promising green projects, such as Fife Geothermal, which have the potential for supplying energy while lowering carbon emissions. Click here to read more.