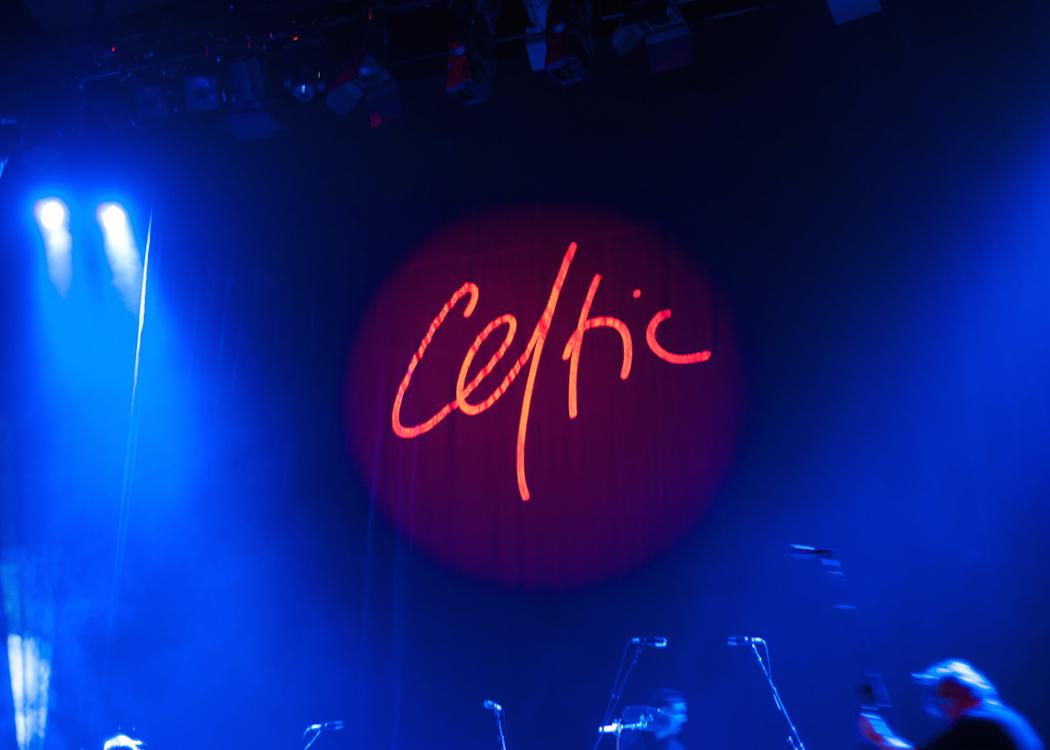 Tens of thousands to attend festival in Glasgow, a UNESCO City of Music

TWO AND A HALF THOUSAND musicians will flock to Glasgow for the 23rd Celtic Connections festival.

Over 300 events are planned, from gigs to workshops to discussions, over the next 18 days including performances from Robert Plant, Karine Polwart and Kris Kristofferson.

The theme this year is migration, reflecting both current events and the internationalism of Celtic and traditional music.

“You want to learn about the music, the tunes, where the melodies came from – learning about the lyrical context of Gaelic songs, a huge number of which are about oppression in the 1800s – there’s a sense of politics you can’t fail to connect with. I have an interest in culture and politics being side by side.”

Traditional and Celtic music wasn’t always so ‘cool’ – it took pioneering musicians, poets and archivists to lead a folk ‘revival’ some half a century ago. The opening concert on 14 January celebrates fifty years of the Traditional Music and Song Association , a ‘grand singaround’ featuring a whole host of Scottish singers.

16 January sees a special Scots-language ‘re-imagining’ of Joni Mitchell’s ‘Hejira’, by prolific novelist and translator James Robertson. The author’s essay in The Sunday Herald on 11 January described his long attachment with Mitchell’s 1976 album of traveling and rootlessness, and has teamed up with musicians such as Karine Polwart and Rod Paterson to perform his translated version of Mitchell’s work, ‘ Pilgrimer ‘.

The image of a lone child in the midst of migration has been all too familiar recently. Up until 1970 the British government continued their long practice of deporting ‘homeless’ children to uncertain and often abusive futures on far shores. An event on 19 January sees a line-up including Eddi Reader, Kris Drever, O’Hooley & Tidow joining Barbara Dickson to sing of the lives of children forced to leave their homes, in the Ballads of Child Migration .

La Passionara, a statue on the banks of the Clyde, celebrates the working-class movement to fight fascism and support the republic during the Spanish Civil War. A play by Willy and John Maley in tribute to their father on the subject will be performed, with new songs and music, at the Tron Theatre, 23 January . ‘ From the Calton to Catalonia ‘ was written in memory of the Maley brothers’ father John – the longest-surviving Scottish veteran from the International Brigades.

Again sticking with the theme of travel and mvoement, 23 January sees Roaming Roots Revue: Troubadours . Featuring folk and blues legend Kris Kristofferson alongside a sparkling line-up of folk stars from both sides of the Pond, the night celebrates the figure of the troubadour or roaming musician.

Migration’s accompaniment, separation, is recognised in a concert on 24 January with ten of the UK’s leading female folk artists.

The late great Glasgow legend Bert Jansch, who changed the world of folk music, is celebrated in a concert on 31 January . A second night has been added to meet demand.

There’s also a whole host of workshops and walking tours to immerse you in the world and practice of trad and Celtic music in Glasgow, and you can hear live broadcasts of the concerts on Celtic FM .