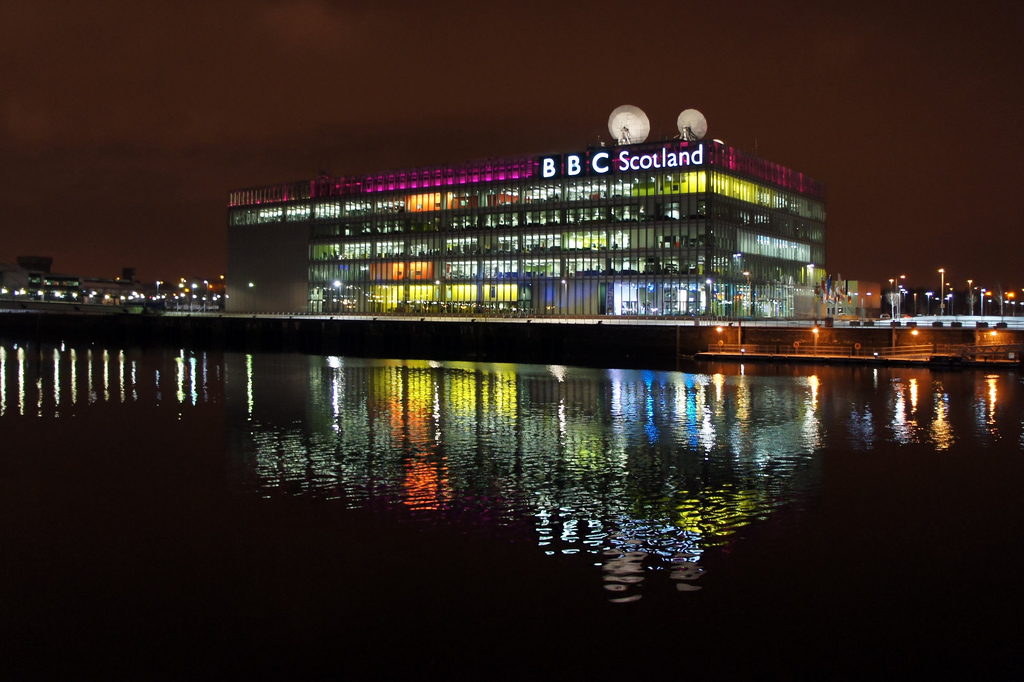 THE UK PARLIAMENT’S culture committee has said that “dissatisfaction” with current BBC news provision in Scotland means that a dedicated hour long Scottish news broadcast should be introduced.

The committee, which consists of six Conservative MPs, four Labour MPs and one SNP MP, agreed in its report on the idea of a so called “Scottish six” that changes in the constitutional nature of the UK meant that areas of the news were being ‘duplicated’. The committee felt that devolution of matters including education, justice and health meant that the current reporting of London based stories on these topics lacked relevance to Scottish audiences.

The committee’s report reads: “Together with a failure by BBC Scotland to create and sustain a popular news-related current affairs programme, this has led to a perception that the BBC has failed to accommodate news of particular importance to Scotland.”

“The BBC has acknowledged that there is dissatisfaction with this situation.”

Read: The BBC and ‘the Nations’: How will the White Paper impact Scotland?

The current Scottish six o’clock news is a mixture of UK wide news broadcast from London, with the second half focused on and broadcast from Scotland. BBC Scotland has trialled three different formats for a potential hour long Scottish news at six pm, including a re-organised version of the current show, an all Scottish broadcast featuring UK and international news, and a more Scotland focused show that would cross to London for UK news.

Welcoming the developments, the SNP member of the Westminster committee John Nicolson MP asserted that editorial decisions for Scottish news should be made in Scotland.

He said: “The Committee firmly believes that it is perfectly reasonable for editorial decisions on the running order for television news broadcasts in Scotland to be made in Scotland, drawing on all of the BBC's resources at home and abroad, and broadcast from Scotland.

“This has happened very successfully on BBC Radio Scotland for years on programmes like Good Morning Scotland and Newsdrive.

“I believe that a broader remit for BBC Scotland television news would drive up standards, increase job opportunities for journalists here in Scotland, and build audiences.”

The development comes after a review of the BBC’s operation in the corporation’s white paper published in May 2016, which included measures to increase the influence of the UK’s smaller nations and regions in broadcasting and content decisions. 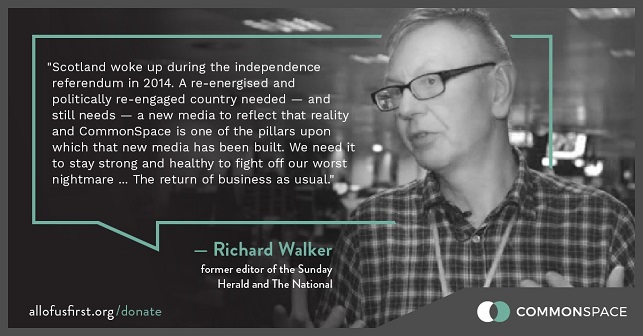