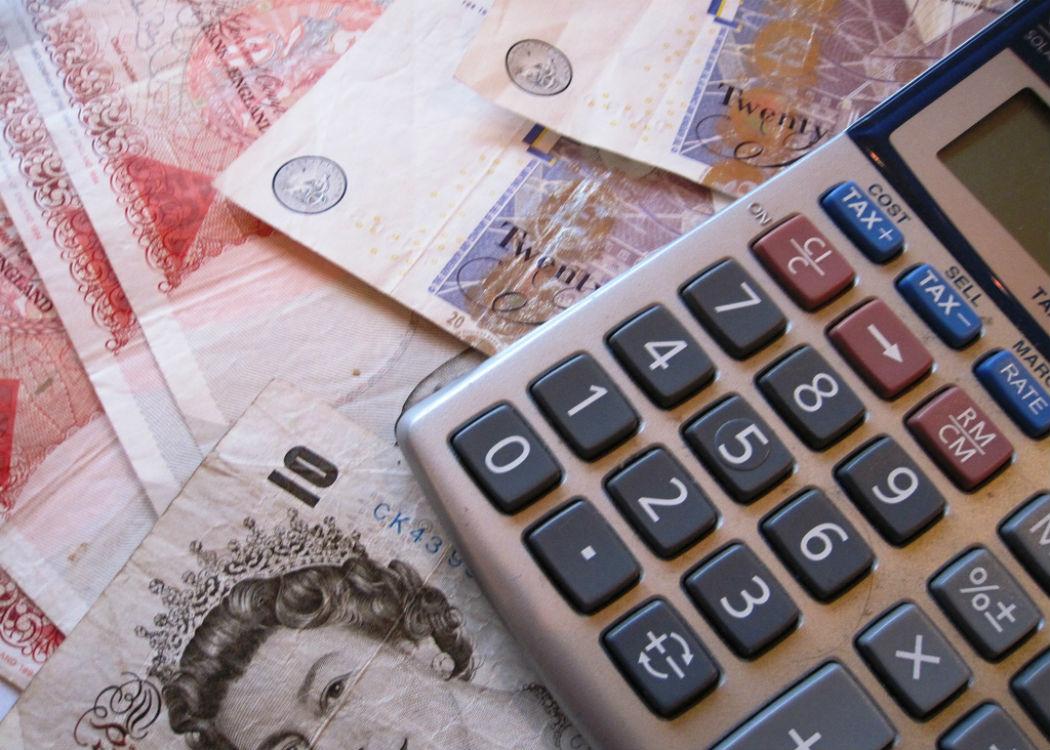 THE UK Government will cut Scotland’s budget by PS70m less than originally estimated, but the Scottish Government still faces a cut in it’s 2015/16 budget of over PS100m.

The budget was due to be cut by PS176.8m but the Treasury has now reduced the figure to PS107m.

Chancellor George Osborne has stated that this is due to UK department budgets being cut by PS3bn, except the protected areas of Health, Education and international aid.

Finance secretary John Swinney was angered by the cuts and made his opposition clear to chancellor George Osborne when they met in Whitehall.

Swinney said: “In the face of strong opposition and no mandate for austerity in Scotland, the Chancellor plans to plough ahead and slash the Scottish budget this year.

“The cut of PS107 million is substantially lower than the UK Government’s original estimate but this is still too bitter pill to swallow. This comes on top of an overall budget cut of nine per cent since 2010, including a 25 per cent cut to the capital budget.”

Swinney also stated that it was unacceptable for cuts to be made to a budget that had already been agreed by both governments. Osborne said the cuts could be postponed until 2017 if the Scottish Government needed to revise its budget.

The latest cuts mean the Scottish Government are considering raising income tax in Scotland. The Scotland Act 2012 gave Holyrood more tax raising powers, and raising income tax by 1p will raise PS330m. The Act states that any increase would have to be across each band so low earners would be hit, however this may change with the further Scottish devolution package going through the House of Commons currently, which is set to devolve full control over income tax rates and bands, with all the revenue going to the Scottish Parliament.

The Scottish Government has put forward an alternative proposal forward that would see a further PS93bn being invested across Britain over four years. The SNP argue that fiscal targets could still be met within this proposal.