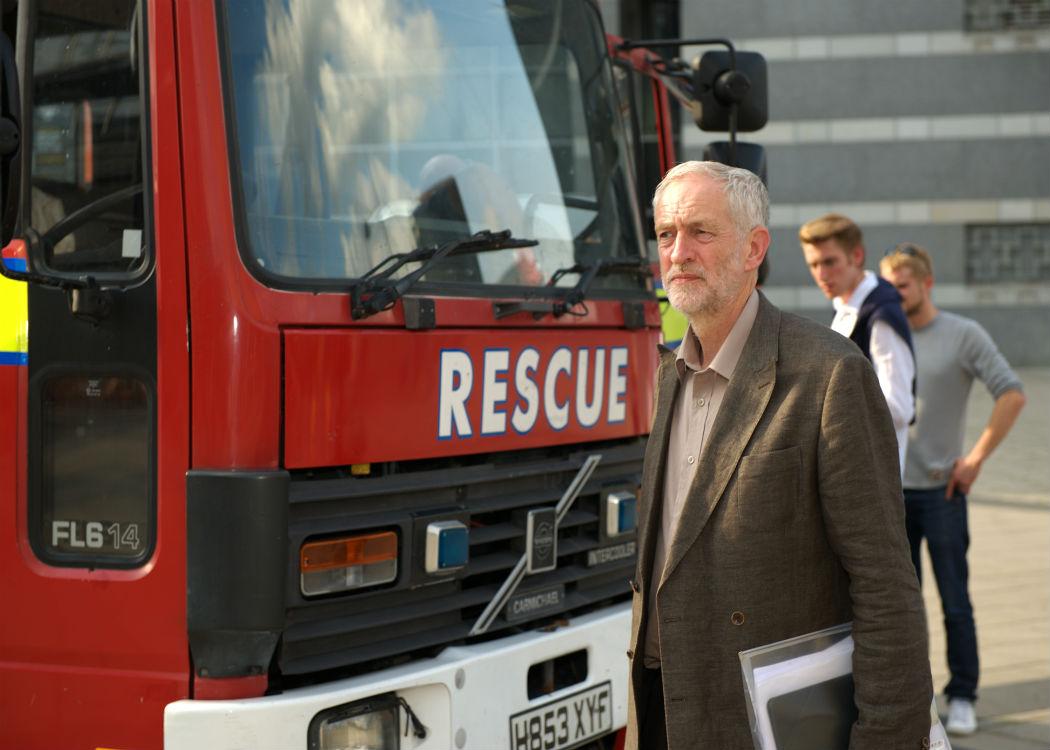 THE Daily Record has announced its support for Jeremy Corbyn in the Labour leadership race, saying in an editorial that his anti-austerity politics offer “fresh hope” for the country.

The Labour supporting paper said that Corbyn’s political ideas were necessary to counter a resurgent Conservative party: “with the first unadulterated true-blue Tory Government in power for almost 20 years, we desperately need Labour to reconnect with its roots.

“Labour has failed to construct a message that resonates with voters … until Corbyn emerged as a potential leader,” the paper’s editorial said.

The paper also said Corbyn was the leader who could lead Scottish Labour to engage with post referendum Scotland: “He is the Labour leader Scotland now needs after politics in this country changed forever last year.

“Town halls up and down the land were packed with people passionately discussing politics for the first time in decades,” the editorial added “Young people had their imagination fired again. A sense of hope filled the air. Whether you were a Yes or a No voter, you wanted a better future.”

In an interview in the same edition of the paper, Corbyn said: “I know Labour can not have a path back to power that fails to speak to Scotland and Labour can not win in Scotland without major change.

“So if elected, I will deliver real, lasting change for people across Scotland and throughout the UK,” he added.

However, the paper’s editorial also sounded a note of caution, and called on Corbyn to moderate: “In the 1980s, Labour’s rigid principles opened the door to more than a decade of Thatcherism.

“That is why the UK Labour leader will have to listen to people like Kezia Dugdale and party rivals – to forge a Labour Party that can win.”

Other publications close to Labour have backed Corbyn’s rivals, with the The Guardian supporting Yvette Cooper and the Daily Mirror backing Andy Burnham.