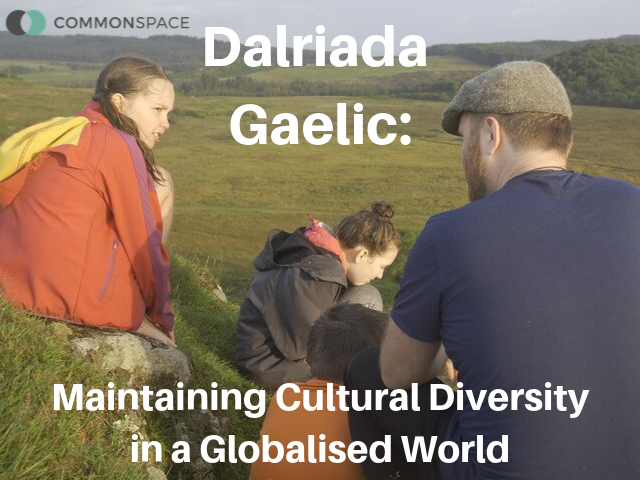 Àdhamh Ó Broin, linguistic activist and Gaelic consultant on Outlander, talks about his work to revive an Argyllshire dialect of Gaelic.

WITH only a handful of speakers of the dialect left, Àdhamh made the decision to bring his kids up with the Dalriada Gaelic. He has also spent years touring Argyll in order to record living examples of the dialect, while he still can.

Donate now to support the media you deserve