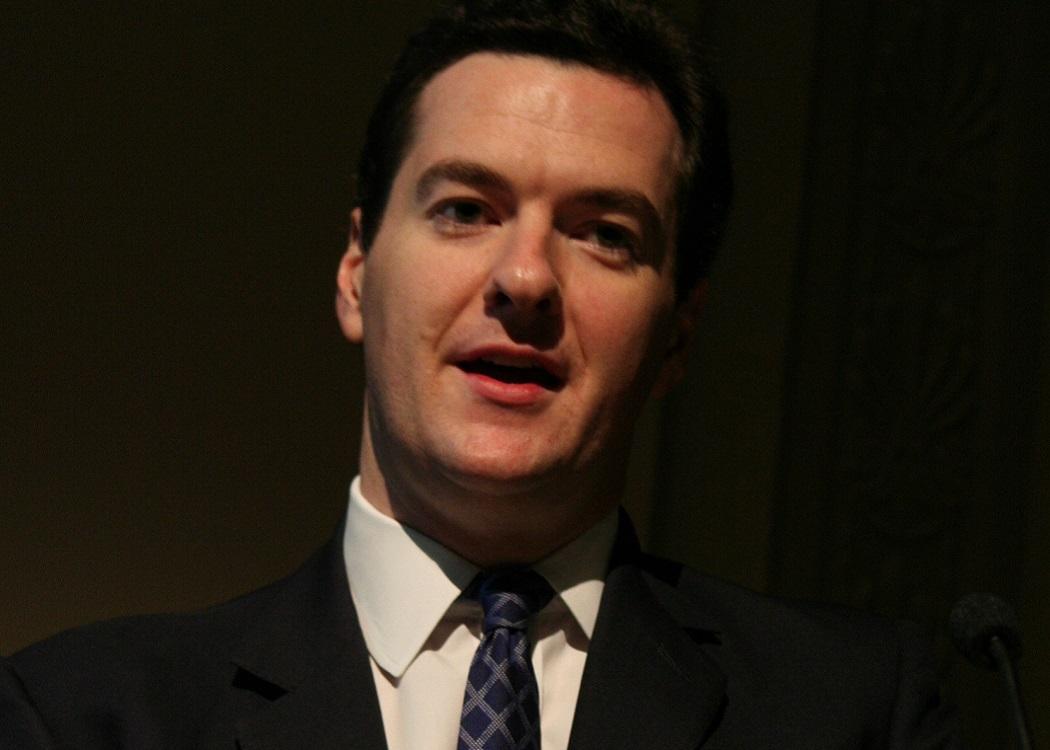 WHAT in the hell did I just watch?

By the sounds of Kezia Dugdale’s first question, it looked like we were going to have a nice ‘consensual’ session in the chamber where everyone, with the exception of Ruth Davidson, more or less agreed that George Osborne Bad.

I was wrong. Kezia had other ideas.

“Let me be clear, George Osborne’s budget was rubbish and I would never have shafted the poor and disabled in favour of the rich,” said Sturgeon (not in so many words), in response to the Labour leader’s first question.

“That wasn’t clear at all!” cried Dugdale. “This parliament should not be a conveyor belt for Tory austerity! Do you think Osborne Bad, yes or no?”

Scratching her head somewhat, the FM stepped back up to the dispatch box.

“Eh, first of all, get off your high horse. I was about as clear as clear gets the first time round. Let me reiterate: Osborne is a steaming pile of a manure and I hate him. Our plans are coming out next week.”

Dugdale stood back up, and cleared her throat: “Twice I have asked the first minister -“

And as no one could believe what they were hearing, everyone just started shouting and braying, Westminster-style. At this point I was praying David Cameron would turn up to throw around some insulting puns, just because I knew it would be more substantive than this.

The Labour leader ploughed on resolutely, ignoring, ironically, that this was now twice she had been asked by the first minister why the shadow chancellor had backed Osborne’s threshold change and not answered.

After the howls subsided, Dugdale actually sat down for a second, perhaps hoping that her time was up.

Everyone else watching or sitting in the chamber experienced a transcendent moment of hive-mind deja-vu, simultaneously recalling that about five seconds ago, Sturgeon had said the Scottish Government would release its tax plans next week.

We now had a visibly exasperated Nicola Sturgeon, who was probably trying to remember if anything strange had happened to her this morning that might explain why she was suddenly living out the plot of Groundhog Day.

“Is this a wind-up?” her eyes asked, as she took to the dispatch box for the third time to patiently explain that if she could, she’d put George Osborne’s head in a vice and wind the thingy until it popped.

“I think the people watching this at home are wondering why the first minister of Scotland can’t answer a question with a simple yes or no,” replied Dugdale.

Scenes. Swinney, Sturgeon and Shona Robison are pishing themselves by this point. The people at home are all saying “we don’t mind waiting til next week, Kezia, but we are wondering if you’ve gone deaf”, and somewhere in Glasgow, Limmy is wondering how and when his satirical sketch became reality.

Sturgeon’s response, pretty much, was: “I can’t even.”

Tories to the rescue

Ruth Davidson – I never thought I’d say this, but thank God. It was pretty dry, but at least the temptation to put my head in an oven had begun to subside.

Davidson asked what detailed research the Scottish Government had carried out on how new powers could be used: “I started a commission, you know.”

Next week, said Sturgeon, and everyone had another simultaneous flashback to 10 seconds ago. The FM then said Davidson hadn’t proposed “a single iota of difference” on income tax powers and predicted Davidson would only “mimic George Osborne”.

Sturgeon finished with Ruth by segueing neatly into a whimsical journey on how Scotland is loads better than England.

A question about actual people

Among the backbencher questions, Cara Hilton of Labour stood up to ask why the Scottish Government wasn’t doing more to help communities in Fife who will suffer from the imminent closure of Longannet power station.

Sturgeon said she had her best people on it, and had a very similar answer for the SNP’s James Dornan with regards to redundancies at ClydeUnion Pumps.

Anyone watching the BBC’s coverage would be surprised to learn that James Dornan had transformed into a Liberal Democrat by the name of Jim Tolson. Another flagrant example of unionist bias.

Next up, we did get a real Lib Dem, in the form of Liam MacArthur, who accused the FM of abandoning “the area-based approach to raising attainment in schools” and bigged up Lib Dem plans for a pupil premium. “We’ve not abandoned anything,” replied the FM.

Former Labour leader Iain Gray asked, for the millionth time this session, what was in the SNP’s manifesto, just in case she had it to hand. She didn’t.

A question by Roderick Campbell of the SNP led the FM into defending the policy of crediting universities for lowering entry requirements to students from deprived backgrounds, citing “mounting evidence” that more diverse student populations benefited universities as a whole.

Another one from her own backbenches bowled Sturgeon the softest softball since Sepp Blatter was asked to describe his perfect Sunday.

Sturgeon let the chamber know that, yes, Osborne Bad, and that a fate where he was torn apart and eaten by giant killer crabs would be too kind.

Murdo Fraser finished proceedings by asking the question on everyone’s lips: when is Scotland getting a new film studio? To be fair, the lack of a film studio in Scotland is an issue quite close to my heart, but after this half-an-hour emotional rollercoaster, it just made me giggle.

Good news, though – Sturgeon says we are getting one. I propose a Scottish version of Game of Thrones called ‘Aff Ma Seat’.

All in all, a befuddling session, that oscillated from completely bizarre to dully bureaucratic. 3/10, wouldn’t go there on a first date.