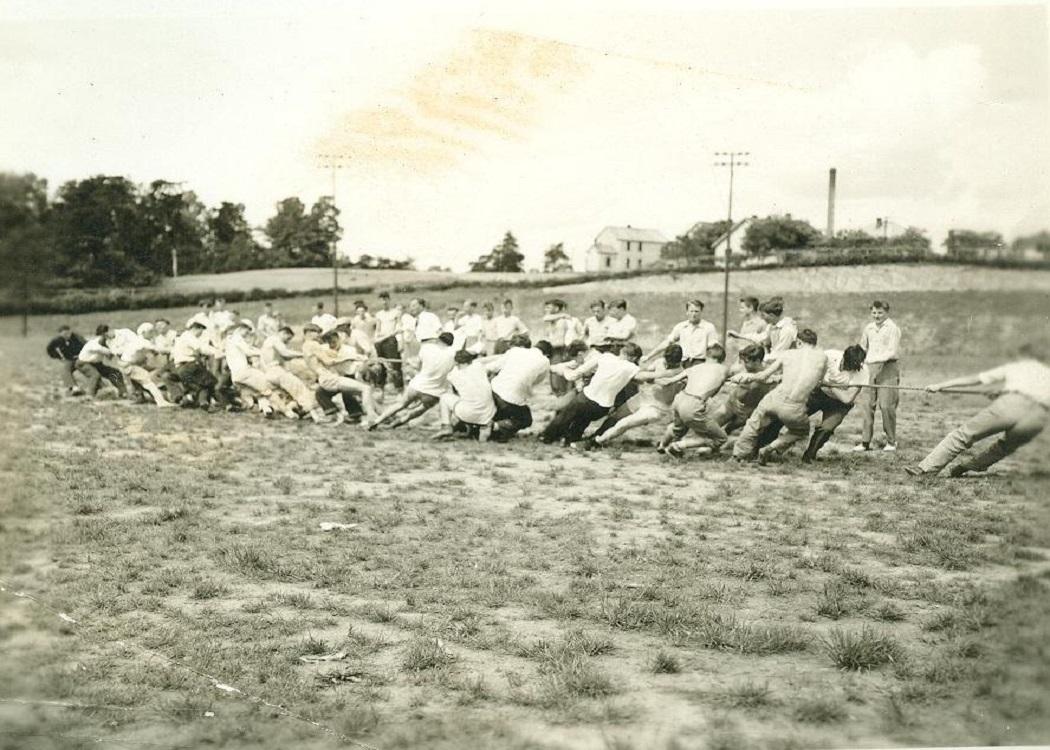 TWO things are obvious in the social media bubble of pro-independence politics this month: there’s not enough news happening, and there’s a Holyrood election coming up.

How else can the depressing internecine 140-character warfare that has gripped the nation be explained? And by nation, I mean about 42 people on Twitter.

It’s January, it’s cold, and in Scotland, naff all has happened, while in the rest of the world, pop culture icons are dropping like flies, Isis is unleashing terrorist attacks across Africa and Asia and the world economy teeters on the verge of a massive epi.

The Yes campaign was comprised by all kinds of groups, but there was an ideological fault-line that divided people.

The news for the pro-indy Scot, depending on where you stand, is that voting SNP 1 and 2 is the greatest thing you could ever possibly do, or that it’s an act of natty fanaticism and a criminal waste of an opportunity to vote Cat Boyd 1, 2 and 3.

Unfortunately, for all those who struggle to get particularly exercised over this, it will be continuing ad infinitum until May. And really, that’s fine. It’s an election, and this is what political anoraks squabble about.

But Derek Bateman has identified the underlying schism behind this argument, and all other arguments like it, past, present and future. The Yes campaign was comprised by all kinds of groups, but there was an ideological fault-line that divided people who believed in Scottish independence for its own sake, as an end in itself – what Nicola Sturgeon called existential nationalism – against a utilitarian nationalism that believed in independence as a means to creating a better, fairer country.

“Against” is an inelegant word to use here, as these two sides are neither homogeneous blocs nor necessarily incompatible. Many people consider themselves to be both – they prize independence above all else, but also consider it to be a route to a better society. They believe in independence as an end to a means to an end.

Sturgeon described herself as of the utilitarian church, but it is not surprising that large numbers of her members adhere to the more fundamentalist view of independence first, all else comes later.

Sturgeon described herself as of the utilitarian church, but it is not surprising that large numbers of her members adhere to the more fundamentalist view of independence first, all else comes later.

Bateman passionately but respectfully defines himself as such, and while these aren’t views I share, I completely understand them. There are circumstances in which I wouldn’t vote for independence. The scenarios are unlikely, even far-fetched, but they exist. But I keenly understand that burning desire for proper nationhood, for – essentially – normality.

However, if your overriding political identity is as a socialist, and you believe that independence is secondary to equality. Again, this is a completely respectable position, and it would make sense and be consistent for you to vote for a group like Rise.

I will not be voting for Rise. The primary reason is that I think their chances of winning even a single seat are Rizla-slim.

“Well if everyone thinks like that, of course they won’t,” I hear Rise folk protest, to which I respond: “Well, the polls suggest you should stop complaining at me on the internet and knock on some doors, buddy.”

I have also been a tad disquieted by rumblings of internal dissent , particularly from SSP people, with regards to organisational issues.

Party politics was always going to bust this schism between existentialist and utilitarian nationalists wide open the closer May 2016 became. Again, it’s fine. There are shrill, shouty people on both sides, as always, and that’s fine too.

This schism was always on the cards, and indeed, has really been with us for a while. It didn’t stop us campaigning together in 2014, and there’s no reason why it should stop us next time.

The people on the existentialist side claiming that voting for another pro-indy party on the list vote besides the SNP will be a hammer-blow to the cause of independence need to pause, and breathe. The SNP will, I expect, win a majority with the constituency vote alone, but even if they don’t, they’ll be bloody close, and will likely only need a handful of list MSPs, from either their own party or another relatively friendly one like the Greens, to get them there.

I actually rather like coalitions – I think they make better governments – and wouldn’t be displeased to see one in 2016, although I don’t see it happening. Furthermore, the only scenario in which I can see the SNP calling a new independence referendum in the next parliament is in the much-speculated scenario of Scotland voting to stay in the EU while the UK votes to leave.

But the SNP would likely only do this if there was an obvious wave of popular support for a referendum – and if that wave of support existed, even if there wasn’t an SNP majority in Holyrood, unionist parties would find it very difficult politically to deny democracy. If they did, it would most likely only bolster support for independence further.

But the people constructing Rise’s election strategy should also pause, for a rethink. It is the votes of SNP constituency voters they need if they wish to make any impact. They’re making few friends in the SNP rank-and-file – known for its sensitivity at the best of times – when they attack the party and its members, or insult their intelligence by calling a list vote for the SNP “wasted” when their existence has yet to even be registered by pollsters.

Moreover, they should probably try some normal canvassing and campaigning, instead of bandwagon-jumping gimmicks like occupying a Trump hotel. I’m sure Rise hates racism as much as anyone, but stuff like this just seems at best unfocused, and at worse, a cynical ( albeit successful ) ploy for media coverage.

How depressing it would be to one day read: “But, of course, what really finally sunk the movement for Scottish self-determination was a furore over the d’Hondt system.”

If that seems unduly harsh to my friends in Rise, I’ll buy you a pint and talk to you properly about it next time I see you, because I still like you. That’s the thing about this schism, such as it exists – there’s no reason for it to be debilitating towards co-operating and talking in future.

I really only have one request: can we all please, please stay friends? At this point, no one on either side of this – let’s be frank – playground fight, has said anything so beyond-the-pale that we can’t stay on the same side and maintain dialogue.

How depressing it would be to one day read: “But, of course, what really finally sunk the movement for Scottish self-determination was a furore over the d’Hondt system.” (By the way, is the ‘H’ silent? I don’t even know how to say it, let alone what it is).

This schism was always on the cards, and indeed, has really been with us for a while. It didn’t stop us campaigning together in 2014, and there’s no reason why it should stop us next time, as long as we stay respectful.

And if you’re wondering, I’m voting Green in my list vote, because I like Mark Ruskell, first on the list in Mid-Scotland and Fife, and I would really like Willie Rennie to get tae France.