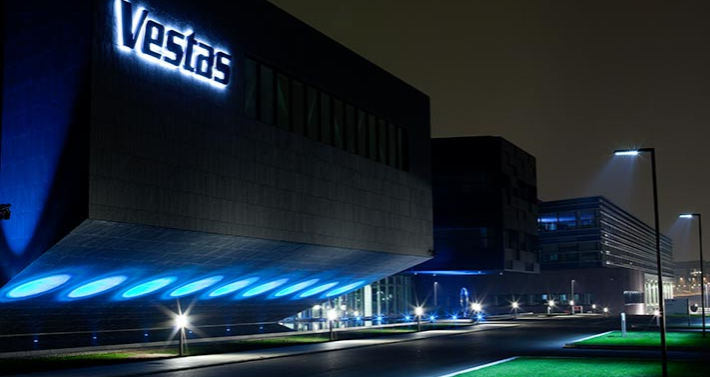 VATTENFALL, the Swedish state owned renewables company, has secured an order for 11 of the world’s most powerful turbines for the European offshore wind deployment centre (EOWDC), also known as Aberdeen offshore windfarm.

The turbines will be provided by MHI Vestas, the Danish engineering firm, which has recently been making bids in Europe and the US for renewable construction contracts.

The development is part of a continuous research project that began when Vattenfall bought a majority ownership share of the EOWDC, citing the long term potential for expansion in wind technology in Scotland.

“The turbines will contribute to reducing operational costs as well as help boost the industry’s drive to competitive clean power.” Adam Ezzamel

Adam Ezzamel, project director for the EOWDC at Vattenfall UK, said: “Choosing MHI Vestas’ V164 underpins our vision for the EOWDC to be a global-leading hub of innovation.

“The turbines will be paired with game-changing suction bucket foundations, representing an industry first, and will contribute significantly to reducing operational costs as well as help boost the industry’s drive to competitive clean power.”

The project, previously covered by CommonSpace, will conduct tests and demonstrations of next generation windpower products with the aim of driving down the costs of offshore wind power.

The the new turbine technology was the result of a partnership between Mitsubishi Heavy Industries (MHI) and Vesta, who only begun their wind operations in late 2014.

Final assembly of the turbines will take place in Esjberg in Denmark. However, the blades for the Aberdeen offshore windfarm will be made at the MHI Vestas factory on the Isle of Wight, employing more than 280 people.

Jens Tommerup, Vestas Chief Executive, said; “Larger and more powerful wind turbines such as the V164-8.0 MW are a key driver of cost reduction. The turbine has an optimised rotor to generator ratio and the use of the 8.4 MW power mode will maximise output and increase value for the customer.”