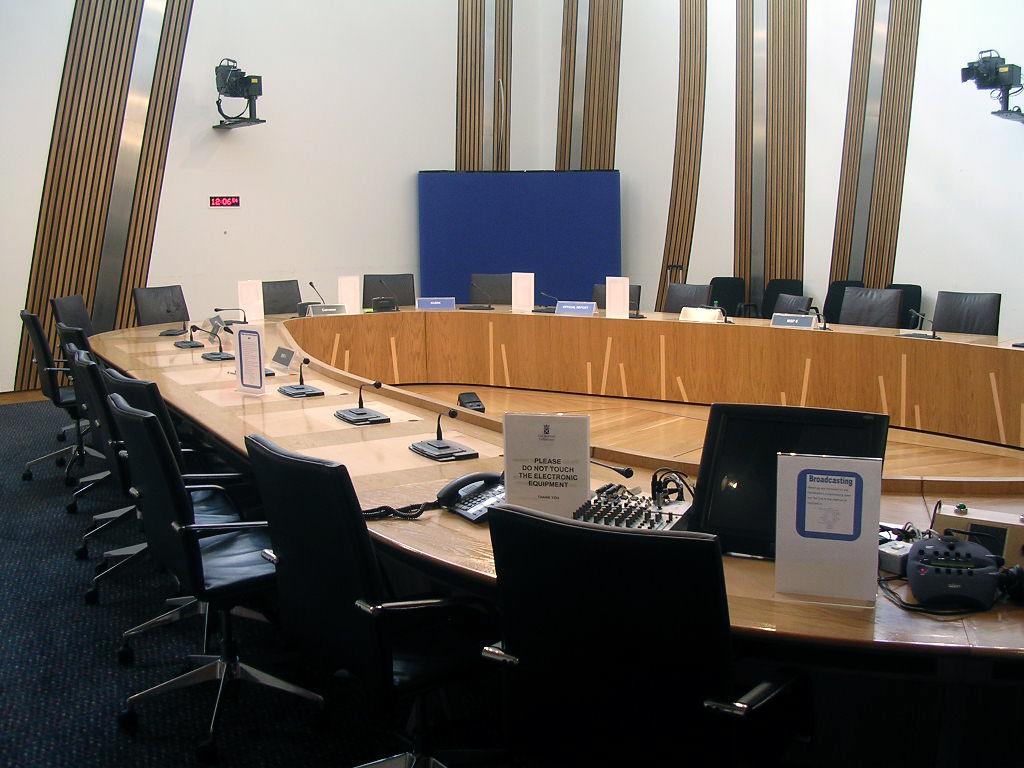 Alexander, Chief Secretary to the Treasury in the UK coalition government, stated that after the Smith commission proposals were introduced the UK block grant to the Scottish Government would only account for 35 per cent of Scotland’s revenue.

Swinney, Finance Minister of the Scottish Government, said he “did not recognise” the Chief Secretary to the Treasury’s figure, arguing that under the Scottish Government’s calculations the total revenue raised in Scotland after Smith would only total 48 per cent, “which would leave the block grant figure at 52 [per cent].”

Swinney and Alexander were giving evidence to Holyrood’s finance committee over the impact of the Smith commission proposals on Scotland’s fiscal framework.

The Smith commission proposals on more powers for the Scottish Parliament are supported by the UK government, and plans are being put in place for passing that legislation in the first year of the UK parliament after the 2015 general election in May.

The changes proposed by Smith on Scotland’s fiscal framework include control over most of income tax powers, parts of VAT and increased borrowing powers.

Danny Alexander began his evidence by restating the case for the Smith Commission proposals, saying it will make the Scottish Parliament “one of the most financially powerful devolved parliaments in the world.” Alexander said there was “very clear principles” about how Scotland’s “fiscal framework will be governed” after Smith, but that aspects of the “methodology” still needs to be agreed between the UK and Scottish Government.

Under questioning, Alexander stated that, under Smith, the UK’s financial arrangements with the Scottish Government would not be “fiscal neutral”, i.e if taxes were raised in Scotland to increase its budget it would not be balanced out by reduced funding from the UK Government. Alexander insisted that the purpose of the devolution of more fiscal powers to the Scottish Parliament was to give it more responsibility over raising and spending money, and therefore the UK government would endeavour to make that work within the framework of Smith.

Alexander added that all parties at Westminster are agreed that there would be no changes to the Barnett Formula mechanism after the 2015 General Election.

Alexander was questioned about income tax, and said that income tax should, under Smith, be considered a “devolved tax” and considered separately from rest of UK income tax.

John Swinney said in his opening statement to the committee that the Smith Commission proposals were “an important step in gaining the powers to improve the lives of the people of Scotland”. Swinney stated that he was seeking further discussions with the Scottish Government on the capital borrowing power limits of Smith, arguing that the UK government’s proposals were “arbitrary”. He welcomed the UK government’s acknowledgement that the fiscal framework will have to be agreed “by negotiation and agreement with the Scottish government.”

Swinney said the Scottish Government have been in dialogue with the UK government about “improving” aspects of the Smith proposals, including on attempting to delay universal credit, UK government led welfare reforms, believing there was scope within Smith to legitimate that.

Swinney stated that “they will not try to use the process of the Smith dialogue to gain extra powers, and will respect the Smith process”. However, he added, “the dynamics of the UK parliamentary election” could raise new scenarios where the Scottish Government would pursue “full fiscal autonomy”.

Swinney contradicted the Chief Secretary of the Treasury over income tax, stating he did not believe income tax was being fully devolved to Scotland, quoting the Smith report stating “income tax will remain a shared tax”.

Swinney stated that Scotland will still be “stuck within the UK’s fiscal framework” and therefore will continue to be affected by UK government austerity.