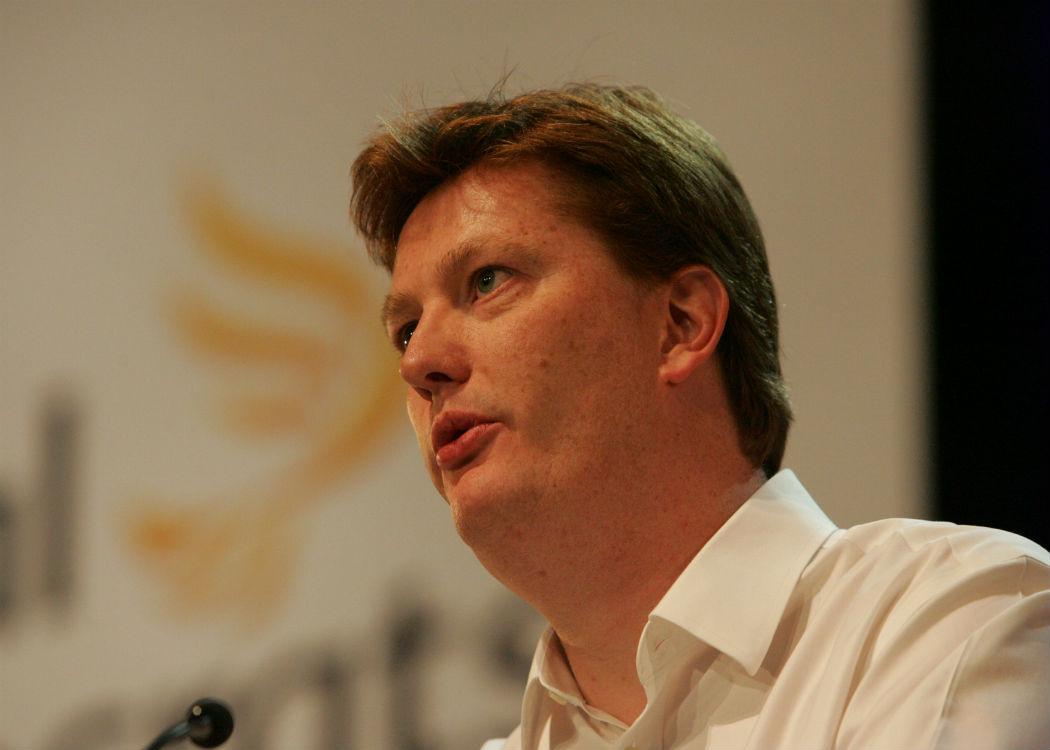 FORMER Liberal Democrat chief secretary to the treasury Sir Daniel Alexander has said that devolution of income tax revenue to the Scottish Parliament would not weaken the Union.

Speaking to the Lords Economic Affairs Committee Alexander also said that ending the Barnett formula would be “lengthy and rancorous”.

Quoted in the Herald Baroness Wheatcroft asked if in the event of a 100 per cent devolution of income tax revenue to the Scottish Parliament there wasn’t a risk of strengthening the impulse towards Scottish independence: “Isn’t there a risk that emotionally, at least, that takes a step closer to independence rather than devolution?” she said.

Alexander replied that Scotland would still retain an income tax link to the UK through national insurance: “I see the argument. I think my response would be that I am not so worried about that, because in the UK we actually have two forms of income tax: one is called income tax and the other is called national insurance, but they are both income taxes,” he said

“So given that we have two income taxes, one which is effectively going to be fully devolved and one which is fully reserved, I think to my mind that maintains the sense that everyone is making a contribution both to services in Scotland and services at a UK level,” he added.

Alexander was knighted in August 2015 after turning down a place in the House of Lords offered to him by former boss and Deputy Prime Minister Nick Clegg.

He also told the Lords committee that replacing the Barnett Formula, which sets financial allocations to Scotland from the UK Government, was inadvisable.

Speaking against the implementation of an alternative needs based assessment system he said: “The 2010 election on a Liberal Democrat manifesto proposed a needs-based assessment.

“I changed my view on that during my time in office because I think the process of moving from the Barnett Formula to some sort of needs-based assessment would be one that would be lengthy and rancorous and would result in an outcome that had broadly the same results in terms of financial allocations as the system that exists at the moment.

“That would be the nature of that sort of row, and I think that it would be a waste of everyone’s time, effort and emotional energy,” he added.

Income tax is not being fully devolved to the Scottish Parliament as the personal allowance (which designates a tax free threshhold) and administration will remain on a UK basis.

The Liberal Democrats previously supported the devolution of inheritance and capital gains tax. However, these proposals were not included in the Smith Commission agreement on further powers which fell short of the proposals submitted by the SNP, Greens and charitable organisations.