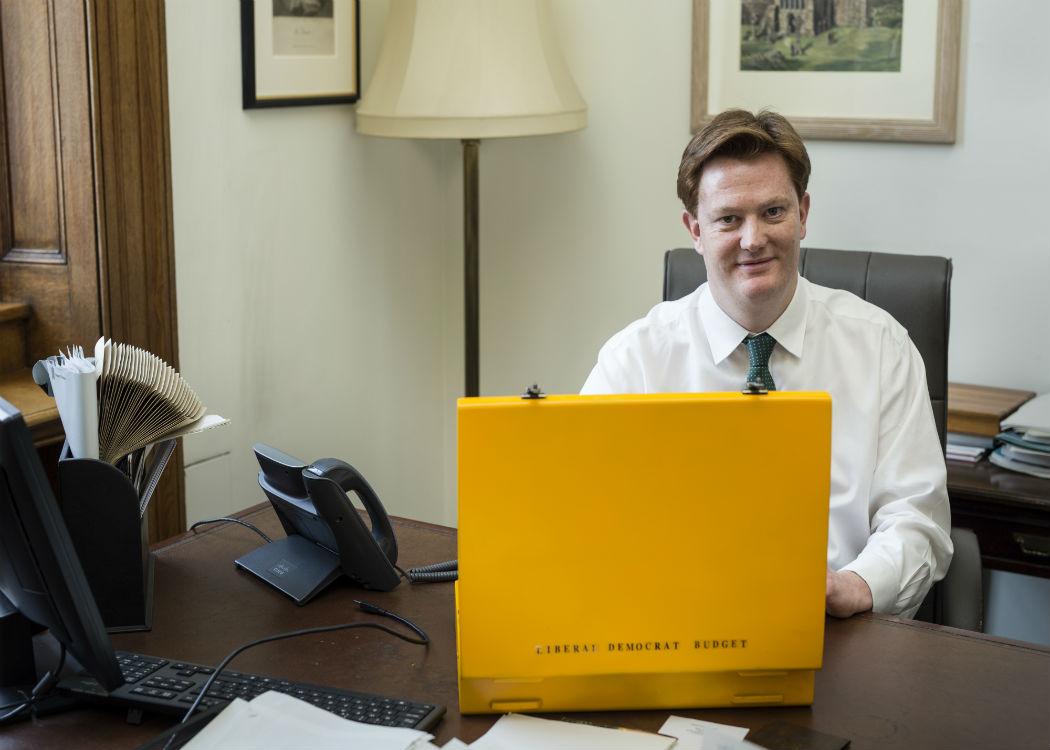 DANNY ALEXANDER, the recently unseated Highland Lib Dem MP and chief secretary of the Treasury, has categorised the SNP as “impotent” in Westminster due to a lack of a single Scottish MP within the Treasury.

Alexander claimed that the absence of any Scottish MPs in the Treasury for the first time since the creation of the Scottish Parliament meant that he had more collective power than all 56 SNP MPs when he was in office.

He was quoted in The Herald as saying: “In the end what you have is Scottish nationalists in Scotland totally impotent in terms of what happens in the UK. I think Scotland in a way has less say over what happens in this country without one minister in the Treasury even though it’s got 56 SNP MPs.

“I still felt that actually our support being concentrated in a lot of our constituencies that we could hold enough seats in the election to come through and potentially play another role in government.

He went on to explain the Lib Dems spectacular defeat in the General Election as being a result of a “tactical squeeze message” pushed by the Tories, who argued that a Conservative majority was the only way to stop the “people [the SNP] who just six months before tried to break the United Kingdom” from being “allowed through the back door to govern it”.

Alexander was the second most senior member of the Treasury, second only to Chancellor George Osborne, and was seen as a key member of the Tory-Lib Dem coalition government.

Alexander lost his Inverness, Nairn, Badenoch and Strathspey seat to the SNP’s Drew Hendry in the General Election by more than 10,000 votes.