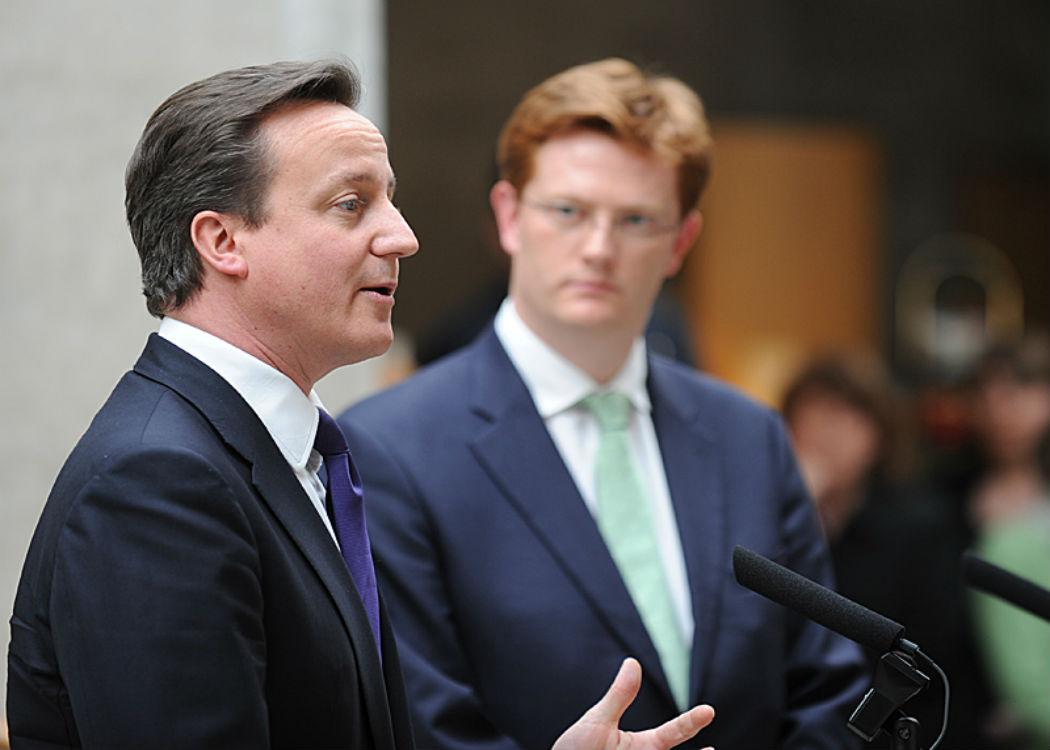 DANNY ALEXANDER is expected to receive a knighthood. It is understood he was nominated by former deputy prime minister Nick Clegg.

Both had been offered places in the House of Lords but declined. Former party leader Sir Menzies Campbell will take up his peerage. New knighthoods and peerages are to be made public with the publication of the Dissolution Honours list.

The Honours list has been criticised by Pete Wishart in The National . The leader of the SNP’s Westminster group told the paper that the traditional honours list is a “circus”.

“Not content with stuffing the absurd House of Lords more full with his cronies and donors the Prime Minister now feels obliged to reward his former LibDem helpers with gongs,” he said

“I think that the Scottish people are just observing this circus with growing contempt,” he added. “The whole Lords, Ladies, Knights, patronage nonsense, is becoming something they see as beyond ridiculous.”

Alexander, a former Scottish secretary and chief secretary to the treasury, was a key negotiator in the meeting which established the Liberal Democrat and Conservative coalition in May 2010.

Prime Minister David Cameron is expected to unveil the names of some 50 new peers in coming days, including around 40 members of the Conservative party and several Liberal Democrats, taking the number to over 800.