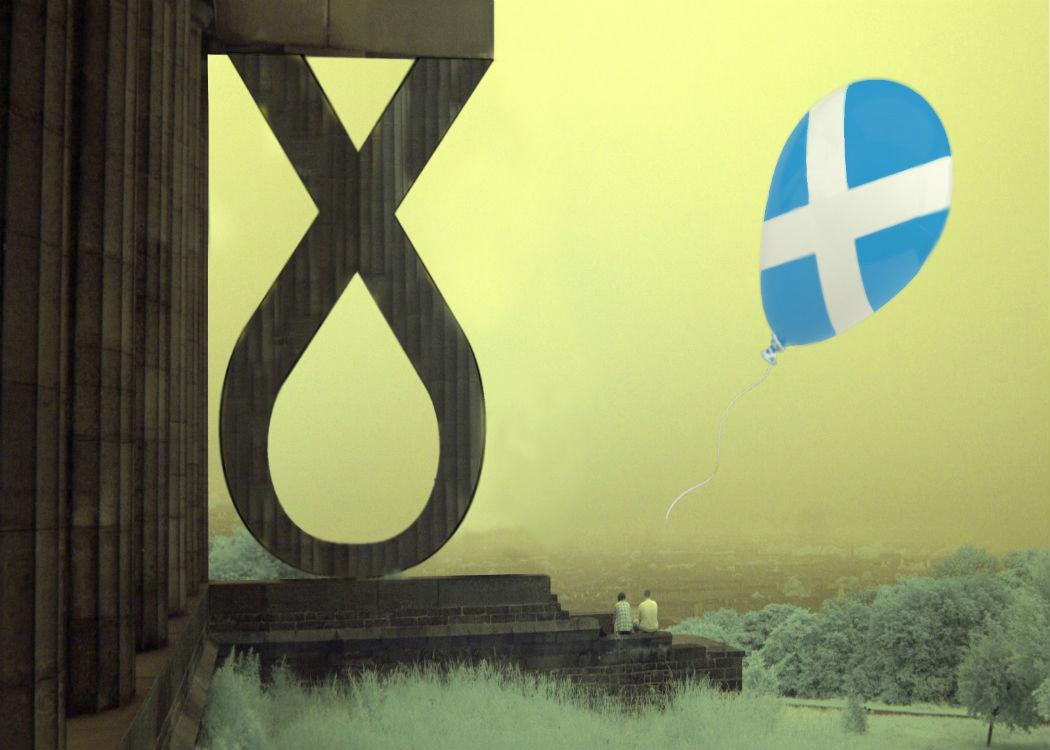 Academic: “There has been no rise in nationalistic sentiment in Scotland”

AN academic at the University of Edinburgh has argued that it is a mistake to attribute rising support for the SNP to “identity-driven arguments”, stating that “if anything, fewer people than before emphasise their Scottish national identity distinctively”.

Commentators across the UK have been trying to understand the rise in support for Nicola Sturgeon’s party which saw it taking 56 of 59 Scottish seats in the General Election, an historic and unprecedented result which left the three pro-union parties in Scotland with just one MP each.

Jan Eichorn, chancellor’s fellow in Social Policy at Edinburgh University, argued on a LSE blog (click here to read more) that the “many” who try to explain the SNP’s support through referring to issues of identity rather than directly political questions have “no empirical evidence” to back up their argument.

Citing the most recent Scottish Social Attitudes Survey, Eichorn stated that since the rise of the SNP to minority government in 2007, Scots have tended to emphasise their Scottishness as relative to Britishness less, not more.

He stated: “Until 2006 each year around two thirds of respondents said that they felt more Scottish than British or Scottish and not British at all. At the same time, only just over one in five rated their Scottishness equally to their Britishness.

“This has changed with the numbers of those not favouring one identity over the other increasing since the SNP began to form the government in Scotland following the Scottish Parliament elections of 2007. In the year of the independence referendum, nearly one third of respondents fell into this middle group, while those singularly identifying as Scottish only had dropped from over a third in the early years of devolution to just under a quarter.”

Eichorn surmised: “To just make the point absolutely clear: Scottish identity or sentiment has not been increasing, but decreasing gradually since the advent of devolution. There has not been a higher relative level of emphasising Britishness in Scotland than in the year when the referendum on its independence was held.”

Eichorn argued that research has repeatedly showing that increasing support for both independence and the SNP has been based on “pragmatic evaluations about economic prospects, trustworthiness and political personnel.”

“Crucially, commentators need to stop painting a picture in which the majority of Scotland predominantly base their political decision making mostly on their national identity. There has been no rise in nationalistic sentiment in Scotland,” he added.

Eichorn also had some advice for Scottish Labour in trying to tackle the SNP’s rise, stating: “They need to stop focusing mostly on high-level questions about different types of nationality. Instead they need to challenge the SNP on concrete policy debates around issues that affect people’s lives and which voters in Scotland are much more likely to base their votes on than identity-driven arguments.”