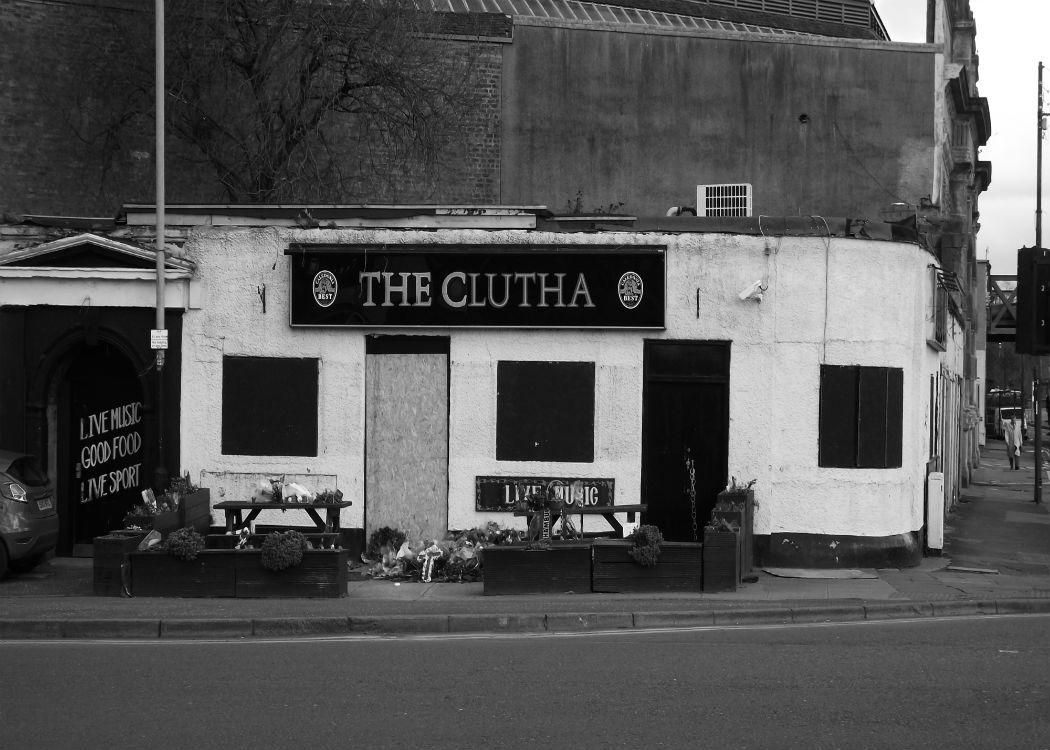 Report into helicopter crash at popular Glasgow bar that killed 10

THE REPORT from the investigation into the crash of Police Scotland’s only helicopter into a popular Glasgow public house is set to be published by the end of October 2015.

The helicopter killed 10 including three police officers and 7 members of the public at the The Clutha in central Glasgow on 29 November 2013.

The Air Accident Investigation Branch (AAIB) is set to publish its report on 21 October, having already circulated a draft report to “interested parties” limited to those who may be criticised in the report. Neither the families of victims of the crash, or their lawyers, have seen the draft report.

Andrew Henderson, a lawyer representing some of those injured during the crash as well as some of the families of those killed, quoted in the Evening Times , he said: “If the final report by the AAIB is released on October 21 it will come not a moment too soon for my clients.

“As well as dealing with their terrible injuries and the grief of losing a loved one the lack of answers as to what caused the crash has taken its toll.

“It is absolutely vital that when the final report is released that it gives the victims clear, precise information and a firm conclusion. Once this happens it is our hope that the Crown Office can move towards holding a Fatal Accident Inquiry as quickly as possible.”

A key part of the investigation will be why the helicopters engines cut out after the fuel supply stopped, despite there being a significant amount of fuel remaining in the crashed helicopter.

The Clutha is a popular Glasgow night spot and music venue and has played host to many celebrities and talents over the years, including comedian Spike Milligan, singer songwriter Frank Zappa and charismatic trade union leader Jimmy Reid. It was re-opened by First Minister Nicola Sturgeon in July 2015.

Based on the AAIB report and responses from those criticised in the report, the Crown Office will make a decision whether to launch a fatal accident inquiry or any criminal proceedings.