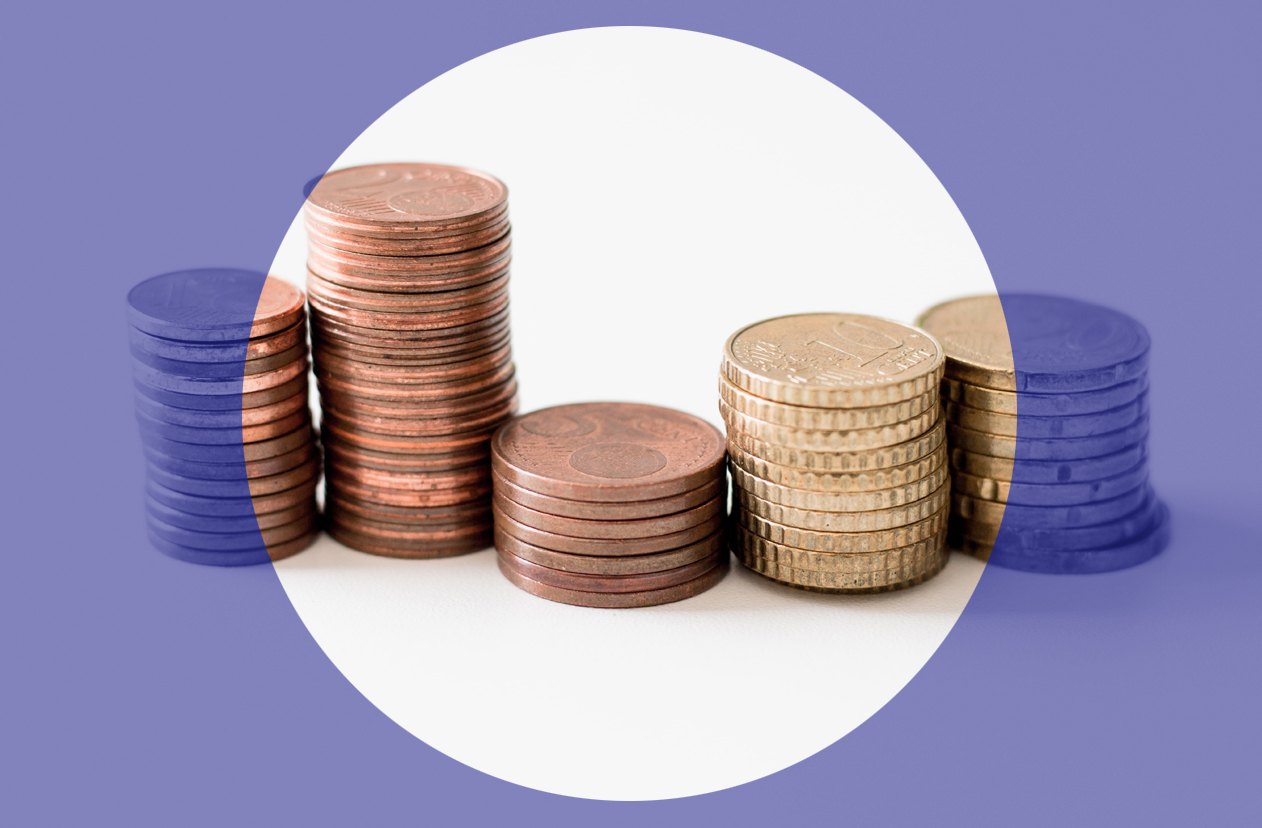 “Tax dodging billionaires seeking taxpayer bailouts and the collapse of global supply chains are just two of the very obvious failings of the free market during the pandemic. They highlight the fundamental weaknesses of a system that does not allocate resources efficiently, let alone fairly.”

IF WE ARE GOING to ‘Build Back Better’, we need to create a common understanding of how the pandemic has exposed the failures of our economy and democracy, develop the ideas to fix it, and then organise to deliver change.

Common Weal’s championing of ‘Resilience Economics’ is an important contribution to that discussion. When many thousands of our fellow citizens are dying from a virus, it should make us all think about what we want from our society. I don’t think it is overly philosophical to suggest that the answer is not more ‘greed and acquisition’, but rather ‘sufficiency and security’.

Tax dodging billionaires seeking taxpayer bailouts and the collapse of global supply chains are just two of the very obvious failings of the free market during the pandemic. They highlight the fundamental weaknesses of a system that does not allocate resources efficiently, let alone fairly.

For the individual, these failings manifest themselves in rising household debt, insecure and low paid work, while the financial sector moves from supporting the real economy to speculation.  The rich get richer every year, and the poor just get poorer.

To win that wider support, it is crucial that we don’t simply dust down progressive wish lists. Some of us have warned for years that our fragmented and marketised social care system is a disaster waiting to happen. The pandemic has brought those failings into the public consciousness, but we have to show that our solutions fix the problems.

There shouldn’t be one magic theory that underpins ‘Build Back Better’, but there are recognised approaches that can guide us. For me, they are built around tackling inequality, sustainability, decentralisation, democracy and wellbeing.

I do have a concern that some solutions have a centralising narrative, based on calls for new ‘Scottish’ or ‘National’ institutions. I am not a pure ‘localist’, but I do believe in decentralisation. Scotland is not our ‘local’, and practical efforts to develop Community Wealth Building (Foundational economics) should lead to local wealth building with diverse forms of business ownership and strong public services.

That doesn’t mean that in a country the size of Scotland we have to reinvent the wheel many times over and duplicate local bureaucracies. As I have set out in detail elsewhere, the role of the Scottish Parliament should be to set the strategic direction and agree on frameworks that allow local democracy to focus on what matters in their communities. The state at the national and local level also has to be an active agent and intervene in the economy when necessary, not just when the free market needs a bailout.

Closely linked to this is the need to strengthen democracy at all levels. That means stronger accountability, not weakening provisions like Freedom of Information. Local democracy has been undermined in recent years in so many ways, and we need to build stronger communities through meaningful citizen engagement. We also think of democracy in political rather than economic terms. Yet, who controls our economy and makes the key decisions is fundamental to our lives.

One consequence of the lockdown measures is that we can see and smell the benefits of a cleaner environment. Action on climate change has to be at the core of the new normal. That means creating a circular economy that leads to zero waste, developing local industries rather than relying on global supply chains.

There has been some impressive work recently on wellbeing economics. GDP figures have long been a blunt measure of economic wealth and have encouraged unsustainable growth. I dislike the phrase ‘human capital’ (devised by HR practitioners who believe they would be taken seriously if they sounded more like accountants), but an educated workforce, in organised, secure and well-paid jobs has to be at the core of wellbeing. Lockdown has demonstrated to the organisations I advise that shorter hours, flexible working and autonomy are achievable without organisational collapse.

When we get to the detailed actions, there will be differences of opinion. For example, not everyone agrees that Universal Basic Income is the way forward, but many more would accept the case for testing the structural and cost concerns through meaningful pilots. We should not allow tactical differences to undermine common strategic goals.

That leaves the thorny issue of constitutional change. Common Weal understandably argues that the longer-term changes require an independent Scotland. I have always regarded constitutional change as a policy option to deliver the sort of society I want to live in, rather than an ideological goal. I took a neutral position in 2014, but I did write that the debate sometimes degenerated into ‘Pollyanna’ v ‘Project Fear’. There is a risk of a repeat performance over ‘Build Back Better’, with one side telling us how the British state failed and the other how we rested on the ‘broad shoulders’ of the UK. The case for change is stronger than either of those positions.

It has been argued that ‘when things seem darkest, perhaps thinking the unthinkable will help build a better world’.  I am not sure I agree. Ideas like ‘Resilience Economics’ are in in the realm of the thinkable. If we are to build a broad coalition for change, our solutions have to be credible and build a recognisably better society for all.

Dave Watson is the former head of policy at UNISON Scotland and now works on several policy development projects.