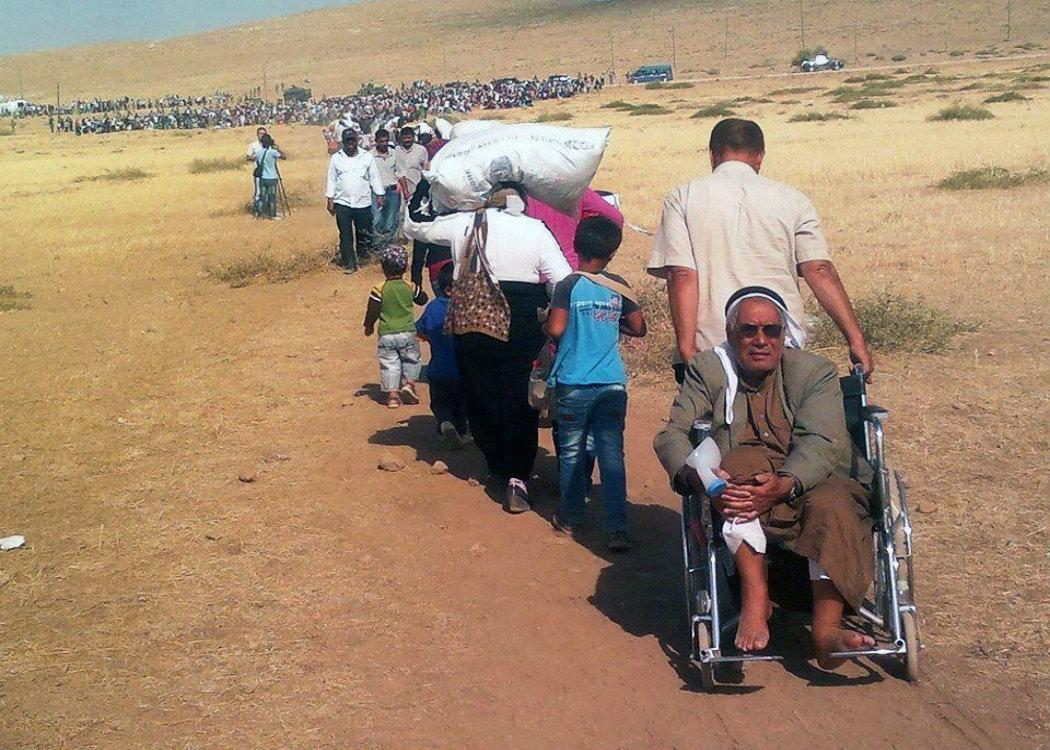 THE UK GOVERNMENT has expanded the number of Syrian refugees that will be settled in Britain – but still faces claims that not enough is being down to support the humanitarian crisis.

Yesterday [Monday 8 September] Prime Minister David Cameron told the House of Commons that
up to 20,000 refugees would be accepted over a five year period, with a focus placed on children living in refugee camps by the Syrian border.

Public outcry over the plight of refugees fleeing war and persecution was inspired by the death of three year old Kurdish child Aylan Kurdi.

However, both the Scottish National Party and the Labour Party expressed disappointment that the government has set a low bar in comparison to similar European countries.

Germany, which has led the European effort to support refugees, has already accepted tens of thousands of people fleeing Syria in the last few weeks.

The German vice chancellor Sigmar Gabriel has said the country can accept at least 500,000 refugees a year.

Meanwhile France will accept 24,000 refugees over the next two years.

Humza Yousaf, Scotland’s minister for Europe and international development, remained cautious over Cameron’s plan: “We welcome the Prime Minister’s shift in attitude and late recognition that the UK has a role to play as an important first step. The 20,000 refugees over five years should not be seen as a cap or an upper limit and we must also play our part in responding to the crisis on the southern European coast line.”

“The refugee situation is at crisis point now and stretching UK support and refugee intake over the next five years means a number of people who could be helped immediately will be left without the vital help they need,” he added.

The UK Government also announced that a military drone bombed Syria on 21 August, despite the rejection of military action by parliament in 2013. Two British citizens, who Cameron claimed were Daesh fighters, were reportedly killed in the attack.

In the midst of the refugee crisis statement, Cameron made clear he would argue for greater military intervention .

CommonSpace has created a list of community events across Scotland that are being organised to help refugees.