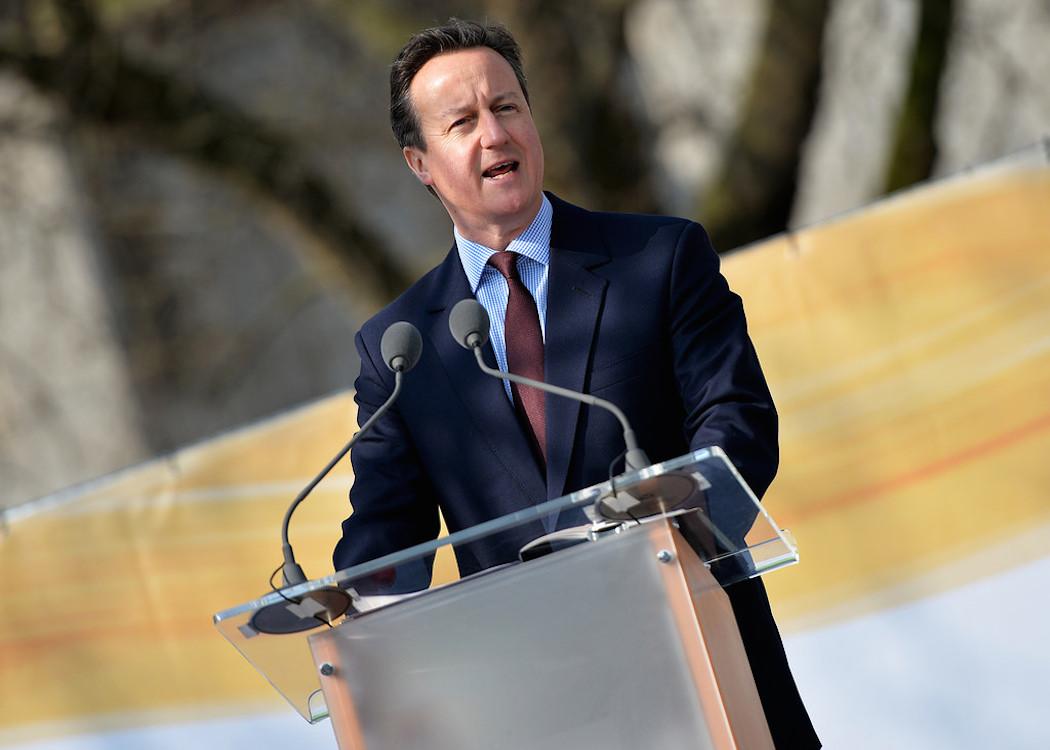 THE FINAL DAYS before Scotland’s historic vote on independence were dominated by the UK Government attempting to cajole big corporations to support a No vote.

Now further details have emerged of the schmoozing carried out by UK Prime Minister David Cameron just weeks before Scotland went to the polls.

The Herald newspaper have reported some of the key figures and organisations who held private talks with the PM.

Media representatives who met Cameron on the same day included Nick Robinson, then the BBC’s political editor, Rona Fairhead from the BBC Trust, and Gordon Smart of the Scottish Sun.

The details of these discussions were not released.

The week prior to the referendum included meetings with telecommunications and supermarket firms with Downing Street, including attempts to co-ordinate anti-independence statements from major banks.

Another figure involved in the August ’round table’ business event was Ian Bankier, chair of Celtic Football Club.

During the referendum Celtic manager Neil Lennon and club captain Scott Brown were both considering declaring for the pro-independence campaign.

However, former first minister Alex Salmond claimed that Brown was “under pressure not to make a political declaration” while his contract negotiations were at a “delicate stage”.

Days ahead of the referendum a senior banking source informed journalist Robert Peston that Downing street was trying to “co-ordinate” a threat of financial institutions to leave Scotland.