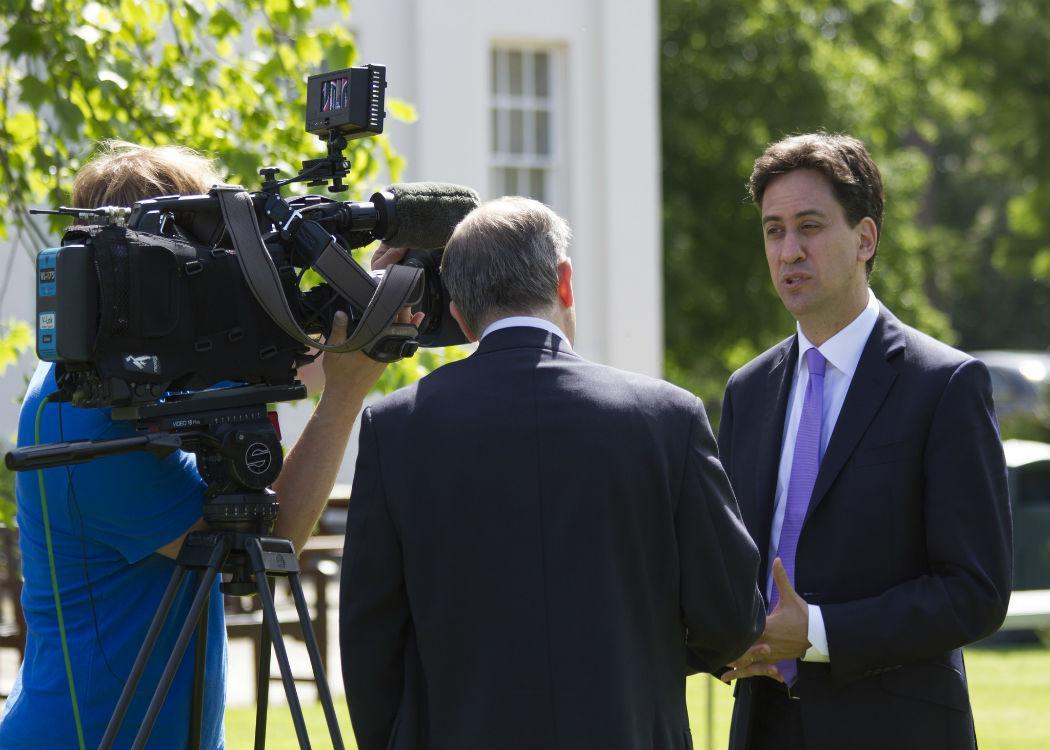 Miliband says increasingly divided UK is due to Cameron’s desperation

ATTEMPTS to set the electorate against the influence of Scottish MPs are “reprehensible” and dividing the UK, according to Labour leader Ed Miliband.

Speaking with a fortnight to go until the General Election, Miliband said: “I think David Cameron’s behaviour has been reprehensible. He is trying to set one part of the UK against another. England versus Scotland.”

Conservative campaign tactics have amplified the ‘threat’ of Scottish National Party MPs holding the balance of power in a hung parliament.

Prime minister David Cameron has warned that Miliband would be Alex Salmond’s “poodle” if he fails to win a majority.

The Conservatives have also proposed English votes for English laws and a ‘Carlisle principle’, both of which would reduce the influence of Scottish MPs and the Scottish Government.

Last September both Labour and the Conservatives campaigned together against Scottish independence.

Miliband remains under pressure over what form of deal Labour would do with the SNP in return for securing a majority in the House of Commons.

Nicola Sturgeon, leader of the SNP, has outlined that an end to austerity cuts, greater powers for Scotland and the non-renewal of trident nuclear weapons would be ‘red-lines’ for any formal deal with the Labour party.

If a deal was not secured, then the parties would negotiate on an issue by issue basis in parliament.