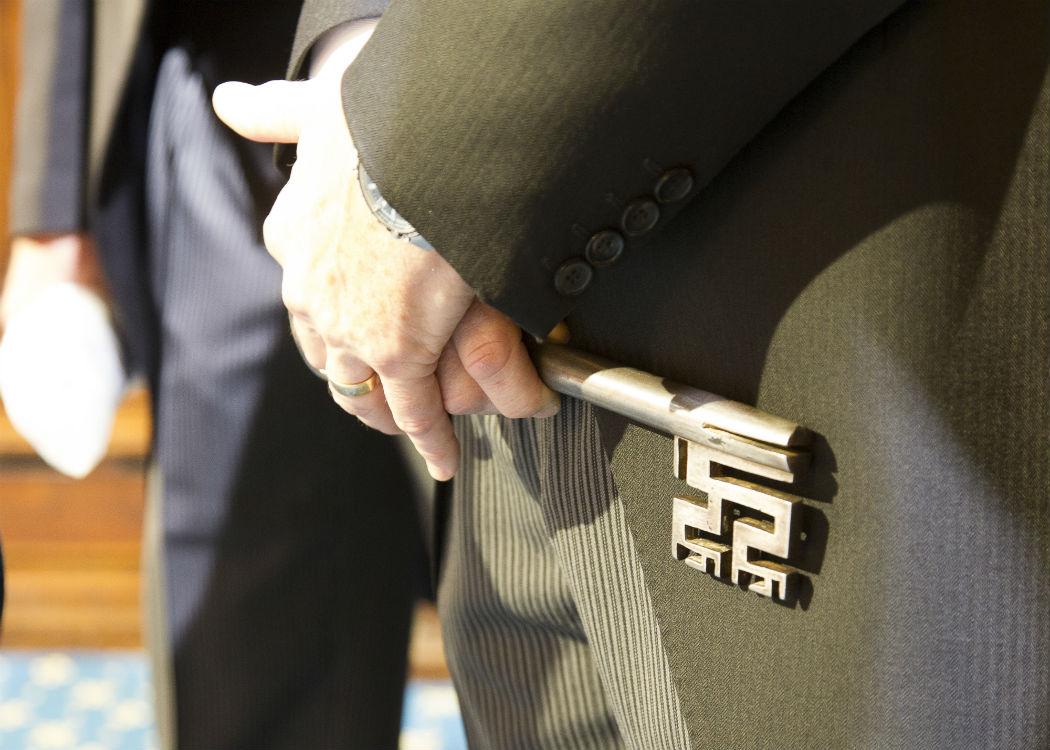 David Cameron is set to increase the number of Conservative peers by as many as 50 despite outrage over the recent scandal involving Lord Sewel and calls from opposition MPs for Lords reform or abolition.

Sewel was recorded by The Sun allegedly taking class A drugs in the company of sex workers. He eventually succumbed to pressure from colleagues to stand down.

The scandal has provoked several MPs to call for thorough reform and even abolition of the unelected second chamber.

The Liberal Democrat leader Tim Farron has written to party leaders urging support for a bill promoted by Lord Purvis of Tweed to hold a constitutional convention to deal with the many constitutional issues facing the British state. The convention would also investigate reform of the House of Lords.

SNP MP Pete Wishart has called for outright abolition of the Lords. He called the second chamber a “gold-plated, red-upholstered Narnia” and said: “The House of Lords is a relic that can no longer be afforded in a modern democracy and it is now time for it to go.”

Speaking on his South-East Asia tour the prime minister said: “It is important to make sure the House of Lords more accurately reflects the situation in the House of Commons.”

The government has suffered a number of recent defeats in the Lords, including on so-called English votes for English laws and on the EU referendum. The Conservatives hold 226 of 738 Lords seats. Cameron’s statement that he wants to redress the imbalance between the Lords and the House of Commons where the Conservatives hold a majority of seats strongly implies he intends to create more Conservative peers.