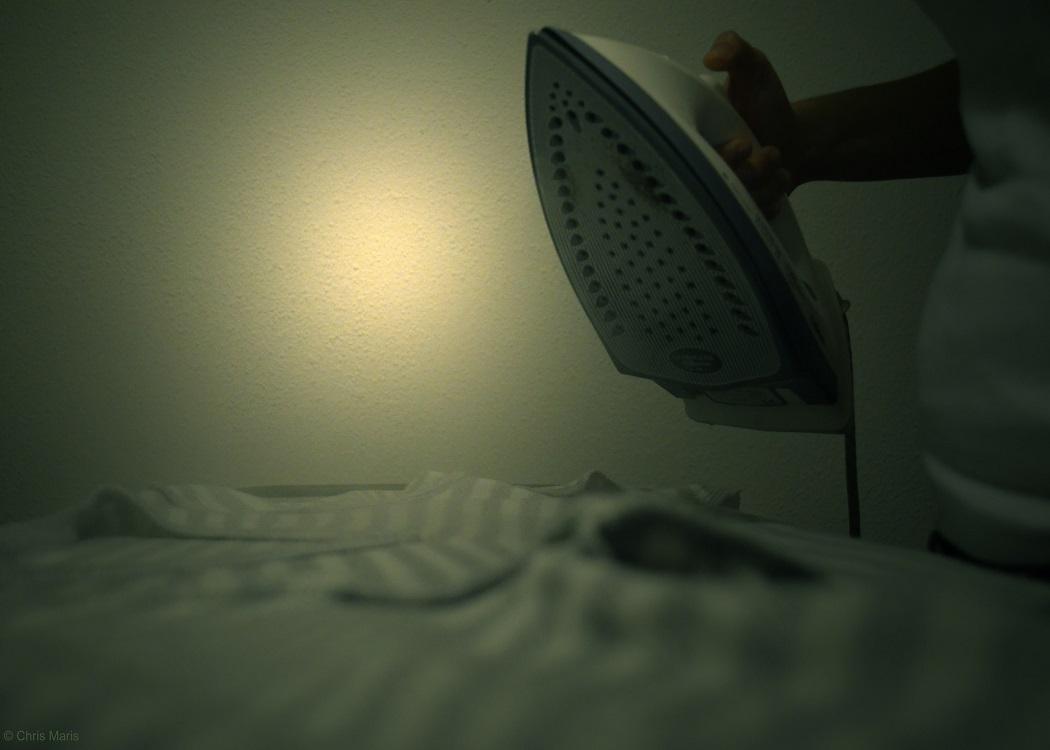 FEMINIST organisation Engender recently tweeted that women are not less skilled, less talented, but that childcare is a barrier for them.

Motherhood is – of course – to be celebrated, cherished, supported. That is not to say that it should be women’s sole choice. Women must have the freedom to contribute to life in the ways they wish.

Women must be free to choose arrangements which suit them, whether or not they have children. When they can do so, society flourishes because it makes fullest use of their diverse talents. It is only reasonable, then, that society should enable women by offering childcare choices.

Childcare ties women to the home. It creates a division of labour whereby women tend to become disproportionately responsible for domestic chores.

Childcare ties women to the home. It creates a division of labour whereby women tend to become disproportionately responsible for domestic chores. For all that men may – to varying extents – embrace the glossy mag trope of the ‘new man’ and pitch in with the nappies, the hoovering, the cooking, our patterns of employment are structured such that – by and large – it is still women who remain at home and take up the homemaker’s role for at least part of their lives.

This has long been embedded culturally. Housework is women’s work. This remains true in the case of the economic norm – both partners working – so that women very often do more than their share of unpaid domestic labour on top of their paid labour.

There is a degree of choice, of course, and different partnerships negotiate things differently – but they make their choices within the structures laid down for them by the fact of wage earning and childcare.

So childcare and housework are – to attach a label – women’s issues. To do something to free women from them would not simply be a lifestyle convenience but is central to women’s freedom and place in society. And – does it need saying? – they are issues for men, too, because men can only benefit from equal participation by women.

The first thing we must do is to recognise the essential function of domestic work in society. The bottom line is that it has a central role in our productivity and prosperity.

As happens so often in economics, we get things backwards. So inculcated are we in the need to be economically productive – to earn a wage – that we seldom step back and ask women’s – and men’s – and families’ – place in all this.

The first thing we must do is to recognise the essential function of domestic work in society. The bottom line is that it has a central role in our productivity and prosperity.

To be brutally economic, domestic work – women’s work – is the supporting work that is needed so that employees can carry on functioning so that they can carry on working to support themselves – and to be productive for their employers, buy goods and so on. Domestic work is essential to production.

Nothing gets done unless the employee is fed, clothed and their home reasonably habitable. Even children are part of the productive process because they will be part of the economy in the future.

This characterisation is horrific. From people’s point of view, childcare and housework are not part of some industrial machine. They are done out of human love.

And so emotional lives are suborned by our way of doing business. We can see this happening on a practical level. Our long hours culture – the UK has the longest hours in Europe – eats into our social beings.

Housework becomes a burden to be slotted in. Relationships suffer. Children have to be – stressfully – juggled. Paid work has to come before caring and women take on the guilt for this – for not loving enough.

Even on an economic level, this is stupid. Productivity is highest when people are healthy, well educated, secure and have their family and social needs addressed. In short – when they are happy.

We seldom understand this. Those societal infrastructures – from education to healthcare to social work – all the caring, nurturing activities that build society and make productivity possible – are all too often thought of as inconvenient drains on resources.

They are work which must be done, out of love. And because they are done for love, women are subject to social pressures. They can’t not care. They should not expect reward for their caring.

Productivity is highest when people are healthy, well educated, secure and have their family and social needs addressed. In short – when they are happy.

Low pay or free labour must be the expectation in jobs with a social element because – because they are women’s work. Pay levels reflect how much we value the work, and what we think of women.

Childrearing, too. The value to society of successfully rearing a child is incalculable. But we so often regard it as taking time out. It gets little support. The child is raised by the mother’s love. Society takes that love and turns it into production. Why should women expect to do any more than to give?

The great intellectual Angela Davis suggested that we address the economic basis for housework. In her eyes, it is an issue of gender (it is mainly done by women), class (the wealthy employ poorer women) and race (in the US, they tend to be African American and Hispanic women).

Each of those groups has their choices limited. Liberation requires liberation from housework.

According to Davis, one example of how economics erodes lives is the way fast food outlets have proliferated as people have been forced into finding ways of feeding themselves quickly and cheaply.

They pay doubly – in low wages and long hours and with the money they pay upwards to Colonel Sanders. We know from countless examples that poverty and long hours force people into poor nutrition. How much happier and more productive would lives be if we could simply provide a guarantee of good food?

It is also essential to the freedom of all – and for all to prosper.

As to how we achieve this. It would be good if we started with a mindset that equality was simply a given. But maybe it’s going to take some practical actions before the idea not tied to homes looks normal.

Economist Ha Joon Chang has suggested that the invention of the washing machine may have had a greater effect than the internet because it freed up women to work. What other elements of domestic labour do we need to address?

We can build a better society if people are free to nurture their talents. Giving women space to excel is an urgent priority.

Affordable, high quality childcare is an obvious one. It should be taken as a given. Access to better, cheaper, local food would reduce the burden of shopping, cooking.

Angela Davis suggested nationalising housework, with decent wages for domestic workers. Homemakers provide essential support as part of social work to provide space in times of need. Might this role be expanded to the general population?

But, fundamentally, we need a rethink of the relationship between our personal and working lives. Women – and men – need more space in their lives. We can build a better society if people are free to nurture their talents. Giving women space to excel is an urgent priority.