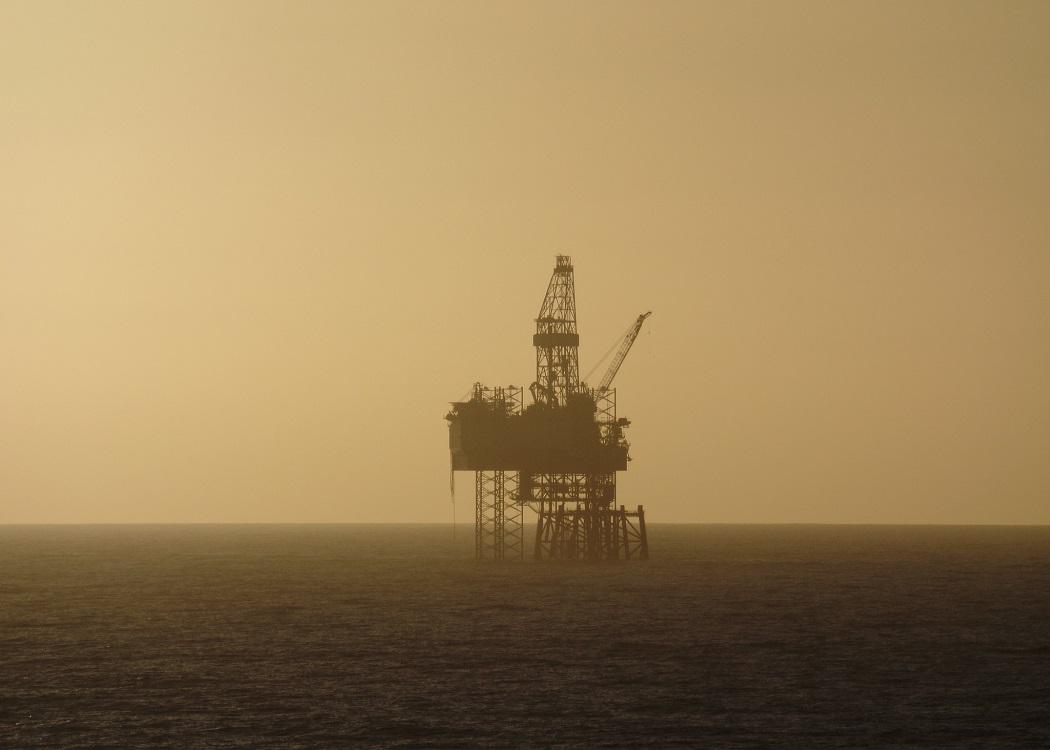 AS the climate spins into turmoil, Scotland is concerned about the economic health of the industry that has created the problem. It has been so bound up in our fate as an independent nation that we have ignored an inconvenient truth: North Sea oil must remain beneath the sea bed for the sake of the planet and us all. Does this put a different perspective on Scotland’s future?

Certain opponents of Scottish independence have been adopting a ‘told you so’ attitude of late. The tumbling of the oil price – from from $115 a barrel to $30 over a very short period – would, they say, have given severe problems to an independent Scotland trying to make ends meet. We would need the rest of the UK to help us through the bad times: perhaps not too stupid, but too poor and too wee.

They have sort of have a point, and sort of don’t. Oil aside, Scottish GDP is within one per cent of the UK. Business for Scotland argues that the Scottish economy – with or without oil – is strong enough to support independence.

Oil, it has been said, is a curse and a blessing for Scotland. Grievances go back to the suppressed McCrone report which offered a rosy, oil-based future.

On the other hand there is the Government Expenditure and Revenue Scotland (GERS) bulletin for 2014-15. This shows that the Scottish deficit has grown, as a result of falling revenues. For some this questions the social democratic dreams of an independent Scotland. How would public services be funded?

Oil, it has been said, is a curse and a blessing for Scotland. Grievances go back to the suppressed McCrone report which offered a rosy, oil-based future. It’s said that ‘Scotland is the only country ever to have discovered oil but got poorer’, its profits and tax revenues having been siphoned outwith Scotland.

If only we had the oil for ourselves! One of the Scottish Government’s key policies for an independent Scotland has been a Norwegian-style sovereign wealth fund, fed by oil revenues, to invest in our future and provide us with the infrastructure that we need.

But has reality changed?

There have been massive job losses in the oil sector. The offshore industry is notoriously contractorised and has been able to lay off workers at the drop of a hat as the Brent Crude barrel price has fallen. Around 70,000 redundancies have already been made UK-wide. Aberdeen and the North East have been hit hard, with food bank use – that most stark indicator of hard times – increasing.

The bottom line is that the market for oil has collapsed. It is no longer worthwhile drilling. Exploration of vaunted new reserves is not going to happen any time soon.

This is more than a mere blip in a price dependent industry. It is down to global forces – notably the precipitous slowdown in China. The bottom line is that the market for oil has collapsed. It is no longer worthwhile drilling. Exploration of vaunted new reserves is not going to happen any time soon.

In fact, the main activity now is in offshore decommissioning – for which taxpayers have been stumped with a lot of the costs. The oil isn’t coming back – but we’re going to have to pay to tidy up.

Nevertheless, there have been efforts to offset the job losses. David Cameron signed a deal with Aberdeen to spend PS250m on energy research, infrastructure and upgrading the city’s harbour. The Scottish Government offered a further PS254m to improve rail links, roads, housing and broadband services.

All these improvements are welcome – provided we’re not trying to prop up a dying oil industry. Can we afford to do that, financially or environmentally?

There is a bigger picture. It has been the warmest January and February since records began, by a large margin. The temperature of the North Pole reached over zero celsius – in midwinter. It looks like the feared ‘tipping point’ for climate change may have come even sooner than expected.

There are things we can do in Scotland to help ourselves and the planet. The old slogan ‘think globally, act locally’ springs to mind.

I needn’t lecture on the consequences. But one was brought home to me when talking about the ongoing refugee crisis. We are presently hardly coping with our human duty to welcome and look after those fleeing war. How many refugees will be created when rising sea levels affect some of the world’s populous. low-lying nations – such as Indonesia and Bangladesh?

But there are things we can do in Scotland to help ourselves and the planet. The old slogan ‘think globally, act locally’ springs to mind.

Scotland may or may not be cursed by oil, but we are certainly blessed with renewable energy resources – an estimated 25 per cent of Europe’s wind resources alone. They amount to up to six times Scotland’s other fuel resources. Scotland can easily generate between 200 per cent and 500 per cent of its energy needs from renewables – exporting the rest though an international grid to contribute to regional carbon reduction.

We have started a little way down this road. A survey by Scottish Renewables shows that over 11,000 people are employed in the sector, but the full potential, of offshore renewables in particular, is largely untapped.

There are, however, developments. The Norwegian nationalised energy company Statoil is building experimental floating wind turbines of the sort that will form far offshore arrays.

A survey by Scottish Renewables shows that over 11,000 people are employed in the sector, but the full potential, of offshore renewables in particular, is largely untapped.

It will be challenging for Scotland to divest from oil and build renewable energy infrastructure. We will not have the advantage of an oil fund as large and well established as Norway’s. Investment, ownership and international cooperation will take careful thought. How will we create jobs in renewables to replace oil jobs? Can we build on the existing physical and human infrastructure in the north-east and Shetland?

You can hardly give oil away at the minute. The price of the oil is less than the price of the physical barrel. It’s no longer Scotland’s black gold. Maybe it’s time for a better business plan, one that takes account of carbon. Maybe oil prices are irrelevant. We have to save the planet.