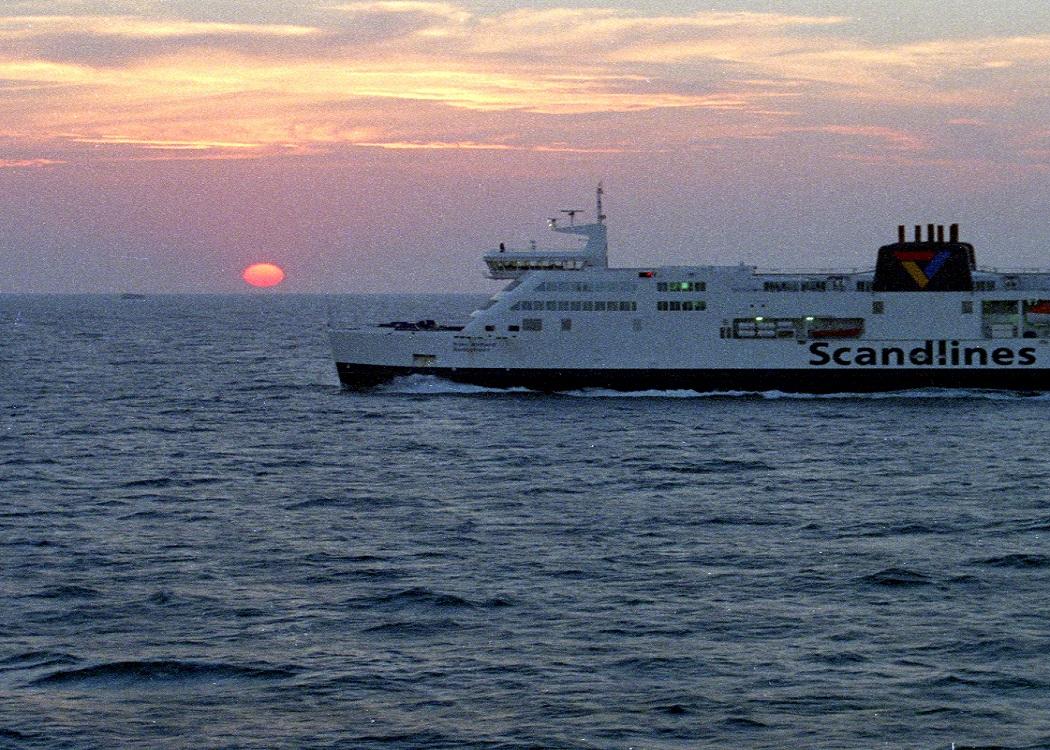 ONE theme of the Scottish independence debate is whether Scotland might model itself on the Nordic nations. To address the desirability, feasibility and likelihood of this, let’s analyse what it means.

(Authorial Note: Scandinavia is Norway, Sweden, Denmark. Add Iceland and Finland and you get Nordic.).

Some are sceptical. Many have little understanding of Nordic society, economics and politics beyond what they see on BBC Four – if that. Others have more nuanced objections based on whether the Nordic model is, indeed, an attractive one – and if so, whether Scotland can aspire to it.

Many have little understanding of Nordic society, economics and politics beyond what they see on BBC Four – if that.

One common objection is that the Nordics have been abandoning their ‘Nordic model’. This is gleefully cited by those who wish to rubbish the very idea of social democracy.

It is true that Scandinavia and Finland have drifted rightwards from full-blooded social democracy. The picture is complicated by the Scandinavian way of doing politics – here messy, multi-party deals are the norm (think Borgen).

In Denmark, the blues recently replaced the reds – but in a minority government. Sweden has a precarious red/green coalition, under fire from the (far right) Sweden Democrats. Norway’s red/greens have foundered, but Labour remains the largest party.

In Finland, the True Finns (Ukip plus nasty) are in coalition. There is also only one of eight parties led by a woman, the feeling being, ‘We let the women have their chance, now let’s get the men back in’.

Iceland is a special case. After their travails, they now have a left-progressive government.

It is hard to argue that the region has spiralled into anything approaching Cameronism. With a few caveats (eg. Denmark is kicking its refugees), and allowing for dialectic, even if governments have adopted versions of austerity-lite, the Nordic model basically holds.

I must be honest, however, and admit that – as everywhere – grassroots anti-immigration sentiment is to be feared.

The Nordic nations are no utopia. But even if they are no longer solidly red/green, they are doing pretty well compared to many others. The traditions of the social democratic model run deep in their psyche.

Scandinavians don’t do stupid. They understand that healthy, well educated, secure people work well. That is why their industry prospers and their products are recognised for their quality.

While Sweden, for example, undertook some reckless market reforms in healthcare, and embarked upon its disastrous experiment with free schools – an idea taken up by Michael Gove even as Swedes were abandoning it – their underlying belief in the importance of properly funded societal infrastructure is still, basically, understood.

Scandinavians don’t do stupid. They understand that healthy, well educated, secure people work well. That is why their industry prospers and their products are recognised for their quality.

In the Nordic model, society and economy support one another. Build strong industry to pay for society. Build strong human infrastructure to support industry.

This contrasts with the unstated assumption in the UK that education, health, social security, social care and social work are drains to be squeezed when budgets are tight. No. By supporting these we build our economy. The evidence is abundant.

And the evidence is not just in economists’ tomes. Sticking solely to shipping and maritime technology – the area I know best – I could reel off a whole list of top-end Scandinavian companies, products and services.

So can Scotland do it? Is there a will?

Clearly the SNP has social democratic tendencies. But is a desire enough? Can we become Scandinavian simply by wishing it? Just look where we’re starting from, after all.

Well – in fact, it’s simply going to happen. It’s a matter of trade, of geography.

There was a trick by Neil Oliver in his BBC series The Vikings: rotate a map of Northern Europe 45 degrees clockwise, now you can see the major trading route down the side of Norway, across Shetland, the Scottish coast and down to Ireland.

Scandinavia is our natural trading partner, and has been for a thousand years. Scotland is not an island nation. Large parts were administratively part of Norway until 1263.

What would we trade? Scotland has the richest renewables resources in Europe, We would be building infrastructure in cooperation with Scandinavians (Denmark already produces 140 per cent of their needs) and selling it via interconnectors to the mainland – and to England.

We’d need a whole swathe of infrastructure to go with this – service vessels, ferries linking us to Scandinavia (maybe Ferguson’s will be building more green ferries?).

We would need people infrastructure – there would be jobs.

In the Nordic model, society and economy support one another. Build strong industry to pay for society. Build strong human infrastructure to support industry.

A small stumbling block is that this is all achieved easiest with Scottish independence. We need to be keep control so that all of this benefits our communities. Currently there are protocol difficulties in Scotland talking to Scandinavian governments over things like sub-sea interconnectors.

The whole of Europe is about to undergo seismic change. Under old arrangements it was doubtful (we were told) that the EU would admit Scotland. The Scandinavians – especially Denmark – were our greatest allies here.

Will that change? After Greece’s punishment beating, many of us are suddenly unconvinced by Europe. But we need to cooperate. So EFTA, EEA. That would work admirably – and we’d be a shoe-in.

Our future really is going to be Scandinavian. Follow the money. And let’s get used to the idea that they have had a lot of experience in running a decent society. Not utopia. But something we can get to.