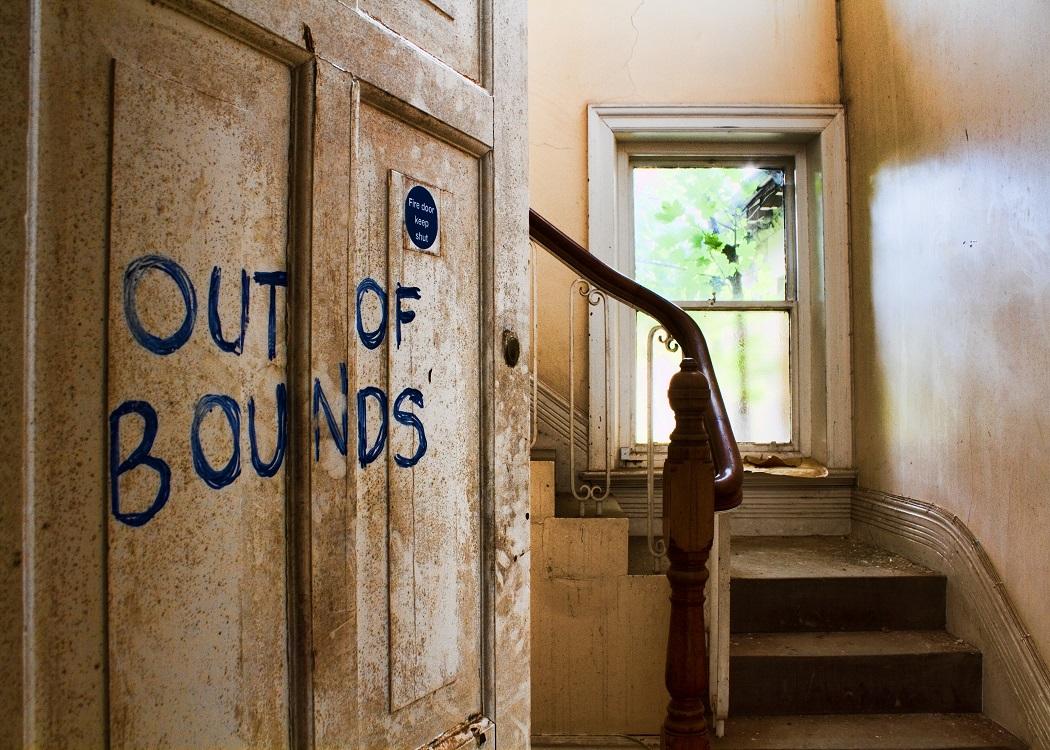 But if I may say – overt references to Marxism and phrases such as “neuro-cognitive imperialism intent on a cultural hegemony of suffering and experience” – while totally spot on – risk replacing one set of psychiatric jargon for another.

“Acid Marxist”? The world of radical psychiatry is – oh the irony – as riddled with exclusionary concepts and terminology as any other.

If psychiatrists have struggled hitherto to explain mental ill health, the real question is how to help people.

It is important – I’m sure the author would agree – to start with the lived experience of the sufferer of mental ill health. This means addressing the genuine, practical problems in people’s lives – and a recognition that these problems are created by the way our society does its business. This is the very basis of Marxism.

I am not a mental health professional. However, in the circles I move in I meet and share experiences with a wide range of people with mental ill health. This is because I myself have a diagnosis of bipolar disorder, for which I have been hospitalised.

I perhaps disagree with Dr Scott in his downplaying of the biological origins of mental ill health. There does seem to be a genetic disposition towards both schizophrenia and bipolar disorder.

Neuroimagery suggests unusual features in the brains of those with bipolar disorder – which could, of course, be the effect and not the cause. The biopsychosocial model of mental ill health feels intuitively right to me.

But if psychiatrists have struggled hitherto to explain mental ill health, the real question is how to help people.

The physician’s oath of ‘first do no harm’ leads many sincere practitioners to evidence-based pharmaceutical medicine – this is in the main what NHS psychiatry consists of.

I do not wholly decry pharmaceuticals. Some have – quite literally – kept me alive. Although occasionally they – sometimes the same ones – have done me harm.

I do not wholly decry pharmaceuticals. Some have – quite literally – kept me alive. Although occasionally they – sometimes the same ones – have done me harm. I am fortunate in having been able to build up a cooperative relationship with my mental health team which allows me to discuss treatment options. And the amount I take on a regular basis gives me grounds to be grateful for the Scottish Government’s free prescriptions.

I, of course, wish that medications weren’t supplied by the profit-hungry behemoths of Big Pharma who lie about both their benefits and side effects – but that’s another story. The antidepressant I sometimes take turns out to trigger bipolar hypomania. Go figure. But despite all, the drugs do – more or less – work. For me.

For those who have not experienced NHS psychiatric care – there is little lying on couches involved. Some talking cures are available through clinical psychologists – Cognitive Behaviour Therapy is widely used.

It’s a fair criticism that psychiatry’s project is to help people cope with ‘normal’ life. It is beyond the remit to ask whether the problem might be how our lives are ordered for us.

So we must look wider than palliatives. How do we stop people getting ill? If they are ill – how do we give them the space to recover?

Assuming that there are some who are prone to mental ill health – biologically – due to their life history – it doesn’t matter – the immediate triggers for illness can often be summarised as – quite simply – the pressures of life.

Let’s imagine somebody is working in a job they despise but nevertheless has to continue to do so because of the necessity of paying for a roof over their head, for all the necessities of life, for all the overconsumption we are acculturated towards.

We must look wider than palliatives. How do we stop people getting ill? If they are ill – how do we give them the space to recover?

In the Marxist model – which I must stress that I share – this person may well experience alienation – the separation of their being from the predominant necessities of economic life.

Or to use another widely known model – Maslow’s Hierarchy of Needs – if so much effort needs to go into looking after the necessities of life then where’s the capacity to nurture oneself as an individual?

In fact, some suggest that Maslow had things upside down – people with depression have so much trouble self-actualising that they stop attending to their physical needs. But imagine a world where we didn’t have to worry about housing, food, being in a pleasant environment, being able to afford to socialise.

Where the imperative of holding down a particular job wasn’t critical to living a reasonable life. Where people didn’t have to make themselves ill by leading mentally harmful lives for fear of the alternatives. What could we achieve – those defined as ill and those defined as well – if such a world existed?

Alienation also features in a common cause of mental ill health – loneliness – highlighted by a new report from MSPs as being crucial to Scotland’s ill health. The way our society is organised makes it difficult for some to maintain the supportive networks that keep people well and look after them when they are ill.

We are organised for commerce, not for people – and this is writ large when one tries to find a place to be among people that doesn’t require the spending of money and/or the drinking of alcohol. How do we reconnect people with one another? Build communities?

The way our society is organised makes it difficult for some to maintain the supportive networks that keep people well and look after them when they are ill.

There are simple, practical things we can do to prevent and ameliorate mental ill health. But to do them properly needs a wholesale restructuring of society.

RD Laing – who had some grievous faults – also got a good deal right about how we should treat the mentally ill. To my mind, central to his philosophy was the idea of safe spaces. Seen from the therapist’s office this is a matter of the unwell person being allowed to express their worldview in their own terms and to be taken seriously – a therapeutic environment is created around the patient.

In fact, the idea of safe spaces can be said to go back to the 10th/11th century physician and philosopher Ibn Sina, who first described schizophrenia. His prescription was to allow patients to lie down in a lovely courtyard with fountains and gentle music. Beats olanzapine.

Perhaps drugs are still necessary. But if we can order our society economically to deliver lovely courtyards to those in need, we may be onto a winner.

As an aside – there has been some work by Dr Eddie Edgerton at the University of the West of Scotland using environmental psychology to improve the environments of psychiatric hospitals, to the benefits of both patients and staff. However, the amount that can be done is limited with present budgets. No fountains.

But the area in which we most need to carve out safe spaces is in the societal sphere – especially the economic. Many people suffering from psychiatric ill health will find themselves unable to work for short or longer periods.

Imagine the additional burden of having to jump through hoops to either prove one is willing to work – or to demonstrate that one is unfit. The DWP’s current austerity regime is unhelpful. We know of the obscenely routine suicides.

Or many people with mental ill health experience homelessness – finding themselves by definition in a stressful, mentally harmful environment. We do not appear to be much interested, as a society, in looking after such people and securing for them safe spaces.

There are simple, practical things we can do to prevent and ameliorate mental ill health. But to do them properly needs a wholesale restructuring of society.

The basic needs of people with mental illness – what they need to lead their lives, to experience security and to have a chance of recovery – are not dissimilar to those of the population as a whole.

People who are ill may have additional needs – whether medication or someone who’ll take their thoughts seriously – but the meeting of the basic physical need for safe space is the prerequisite for carving out a psychological safe space.

Why are we as a society so poor at caring for those with mental ill health? Is it because we are so invested in the economic and social systems that cause the problems in the first place?

We cannot look after those with mental ill health – and there is every chance that they are us – I am one – without creating a society in which the needs of all are addressed.