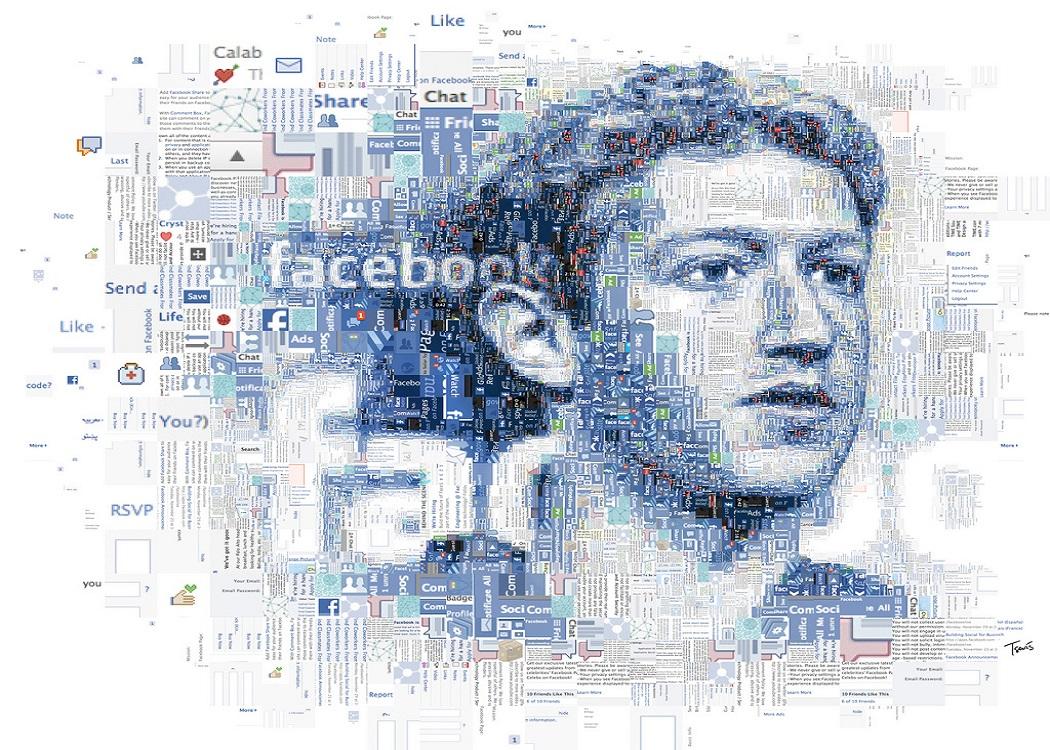 We are invited to ‘like’ their baby pictures. With the birth, the happy couple have written an open letter to their daughter pledging $45bn to establish the Chan Zuckerberg Initiative. Ninety-nine per cent of Zuckerberg’s future shares will go to good causes. Like! Why not?

You may have got this CommonSpace article from your timeline. Perhaps you are slacking at work – or simply wasting time at home. Don’t feel guilty, for every second on Facebook counts as economically productive activity.

The person who benefits from it is Mark Zuckerberg. He makes money from the connections you make, the content that you like. Data is analysed by sophisticated techniques which allow advertisers to shape and target advertising. Zuckerberg sells data to advertisers.

Advertising is evil in many ways. Firstly, it is the very underpinning of a ‘me first’ society. Its purpose is to gain clients market share. The winners must – by definition – be the best and are entitled to extract more money.

Advertising props up and reinforces a competitive narrative of economics. The Common Weal’s policy paper, ‘From I to We’ , discusses the role of advertising in creating this narrative and suggests ways in which it can be changed.

Secondly – we are asked to be complicit in this. It is all paid for with a levy on our purchases. You didn’t think that Facebook was free, did you?

And it shapes our desires. We are invited to want that shiny hair, to be that man in the nice car, to keep buying, to work in order to consume. Repeat until we’re all satisfied – except that we never can be. My timeline is inviting me to Like a cosy John Lewis version of Christmas that I cannot afford.

Data is analysed by sophisticated techniques which allow advertisers to shape and target advertising. Zuckerberg sells data to advertisers.

But we get something in return. Facebook is the place we hang out with our friends. We ‘like’ their cats, news of their lives and of world events. We organise ourselves to get together – for Northern Soul nights or Common Weal events. We discuss how to make Scotland better. It’s a democratic space. Our views are tempered by Britain First’s shares.

This is great for Zuckerberg. The richer the pattern of likes and connections that Facebook builds up the more valuable it is to advertisers. This is why Facebook keeps sending me invitations to play Farmville and Candy Crush. My connections to Common Weal Locals are part of the revenue stream too. Only connect.

In a nightmare scenario, who and what they talk about could have other uses far more sinister than merely shaping our entire economic existence.

We know, from Edward Snowden, that our Facebook can be accessed by security services. But I’m not paranoid. I don’t imagine for one moment that the Glasgow Anarchists meeting I attended last week will attract attention (lovely people! Great singing).

Facebook is reasonably liberal. I’m sure they’ll have no issues with an article dissing Mark Zuckerberg. And our government rightly tolerates some pretty revolutionary stuff alongside – for balance – Islamophobia and woman hating.

We are asked to be complicit in this. It is all paid for with a levy on our purchases. You didn’t think that Facebook was free, did you?

But that’s not the issue. The aim of surveillance is not to spot those plotting crime – still less, a better Scotland.

In a powerful article , Common Weal East Renfrewshire activist Graeme Arnott discussed the Israeli NICE software embedded into Glasgow’s CCTV network. Its facial and emotional recognition software controls Palestinians – through blackmail. “We know you saw this man last night. You looked pretty pleased to see him. Work for us or we’ll tell.”

What does your Facebook look like? Have you liked a mental health support group? Are you in a relationship? Then who’s that other person you keep messaging? Why did she look on a Marie Stopes page and then message you late at night? And didn’t you chat to The Samaritans a couple of years ago? I think we have leverage. Theresa May is after our metadata – but doesn’t need to know what we talk about.

Let’s not be grandiose. I’m a mere Common Weal activist. Nobody is going to be using my secrets against me. But should we be wary of the deadening effects of hyper-connectivity? In Foucault’s ‘Panopticon’ metaphor, when everyone is watching, nobody dares do anything.

It’s in Zuckerberg’s financial interest to get everyone to tell everyone else everything. Is this why the privacy controls are such a faff? I’m open about my views and my life on Facebook – but sometimes I pause.

But back to the Chan-Zuckerberg dynasty’s private life. It is a magnanimous gesture for an already wealthy couple to devote their future fortune to good causes. It is also tax efficient. They are bypassing government to retain control themselves.

It’s in Zuckerberg’s financial interest to get everyone to tell everyone else everything. Is this why the privacy controls are such a faff? I’m open about my views and my life on Facebook – but sometimes I pause.

Will Zuckerberg back the right causes? Maybe not breastfeeding – Facebook has had to be shamed into allowing those images. Maybe not LGBTI+ rights – Facebook has problems with drag names – and with name changes by abuse escapees.

There was even a wee stooshie over Gaidhlig names . Maybe not support for people with autism – because marketing bogus cures earns revenue. Maybe not opposing violence against women – the disgusting Rape Sloth meme does not violate their terms and conditions.

Can we trust Zuckerberg? Maybe he should ask. It’s called democracy.

When somebody takes sole control over our money, our lives, our public spaces, we call them a dictator. When their power becomes hereditary, we call them a king or queen. We have placed the Chan-Zuckerbergs there voluntarily – because we like Facebook.

According to Slavoj Zizek , the worst kind of totalitarian asks you to choose freely to do what they require – and you have to like it.