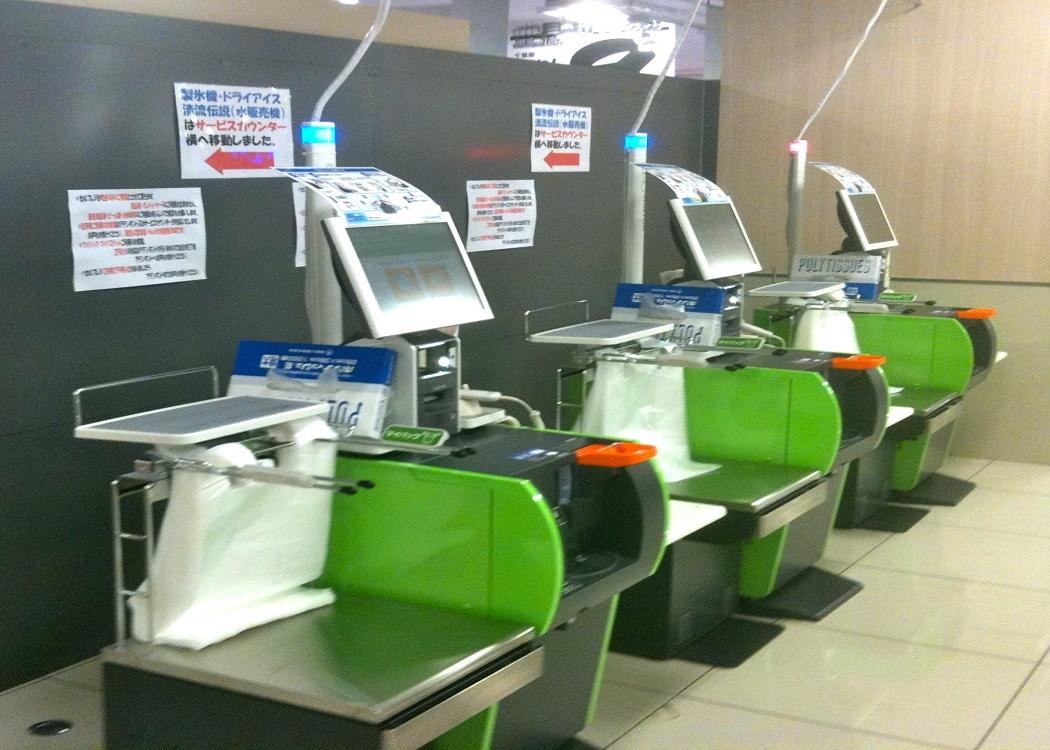 MY profession is Ergonomics, also known as ‘human factors’. This is the discipline which addresses the needs of people within the design of technological systems.

This begs the question, what do people need? Because of who pays ergonomists’ wages, the needs we satisfy are – generally – ‘to make money’ and/or ‘to achieve a military effect’. Where do our needs fit in?

I was taught by a gentleman of a man, Professor Ken Eason, who introduced me to socio-technical systems design. The idea is that the technical design of a system shapes how we work, defines organisations, affects psychological and social dimensions.

Expensive, skilled humans are replaced by machines. People end up with the scrappy bits and pieces that either machines can’t do or the machines to do them are too expensive.

An example that stuck with me was a study of morale amongst bus drivers. When they went to one-person operation, the social aspect of their work changed: ‘I only get one thank you a day.’ The burden of the profit motive was borne by erosion of drivers’ social being. Can we design work systems that look after people?

I also learned about Fitts List: automation is good at some things, people are good at others. Allocate functions accordingly. The problem is that the machines tend to win.

Expensive, skilled humans are replaced by machines. People end up with the scrappy bits and pieces that either machines can’t do or the machines to do them are too expensive. Ever seen a robot toilet cleaner?

A stark example comes from history. In 18th century Lancashire mills, children crawled below looms to pick up oos. It had an appalling mortality rate. Engels recorded this.

When machines (and the increased profits they enable) come first, then people have to fit into the patterns that they dictate. ‘Machine paced work’ is utterly dissatisfying. You can probably think of your own examples, without going so far as Chaplin’s ‘Modern Times’.

One that I constantly notice is those damned automated supermarket checkouts. They are, of course, installed for our convenience. And they help us by keeping prices down by reducing staffing costs which the supermarkets can (oh really?) pass on to us.

But they make us into machines. Suddenly it’s our job (not a paid employee’s) to juggle our messages into a bagging area designed not for ease of bagging but to make sure we haven’t stolen anything.

Maybe I’m being petulant here – they’re selling me my messages cheaper, aren’t they? – but I feel I’m paying a hidden price.

If we make a mistake, the machine tells us off. We must press the buttons and feed in our card in the right order, or it freezes up. If we dare to buy wine, we have to wait for a hassled person to – eventually – dash forward and confirm that we look old enough.

Maybe I’m being petulant here – they’re selling me my messages cheaper, aren’t they? – but I feel I’m paying a hidden price.

Have you seen the staff? They never seem happy. They have become machine minders. At least before they could have a wee blether (or – fair enough – daydream away their hangover).

Has society been robbed of something important when folk no longer have the chance to blether? Has the death of proper shops killed a vital social forum? And political blether is essential to political development.

The truly insane thing about this? A huge body of knowledge in socio-technical systems demonstrates that when employees’ social and psychological needs are addressed, when they have some flexibility and autonomy in their work, when they are allowed to cooperate and contribute, employers win as much as employees.

We have a famed local example of when shipyard workers and managers cooperated together, the better to make use of skills: The Fairfield Experiment.

Guess what? Workers tend to know quite a lot about their business, Germany (and others) understand this well, hence the embedding of trade unions within management structures.

“To unleash the latent potential of our people requires that we give them responsibility,” Jimmy Reid once said.

How is this relevant to Scotland right now?

I could talk for hours about the effects of the profit motive on working conditions in one of Scotland’s major industries – call centres, but that merits an article on its own.

Scotland is in desperate need of building up a strong industrial base with known future markets. It’s about societal needs and choices.

The service industry is not the basis for a sane economy. Scotland is in desperate need of building up a strong industrial base with known future markets. It’s about societal needs and choices.

The obvious place to start would be to see if we can’t boost our traditional engineering industries, particularly the maritime sector.

We still have some strong maritime elements around, not least within the University of Strathclyde, but also among various flourishing businesses. We need to grow from here.

We do have two major shipyards left, both serving the one client, producing ships for one purpose. I am not a pacifist and will not say that we do not need warships – although we have choices as the types of warship and their purposes. A burning question is whether we can keep these going if – or when – UK Government subsidy is withdrawn.

But we are missing a trick. If we look around at what our neighbours are doing with ships, we see that they are into oil; renewables, including servicing renewables platforms; transportation (Maersk are huge); ferries.

If we make the right choices, we can share a secure future in renewables; short sea shipping, support for Arctic Rim shipping, which is coming onstream.

So do we want industries that we can use to meet people’s needs? Or do we remain enslaved to the finance machine?

Scotland has to address these technological choices in order to build a society to meet our people’s needs.