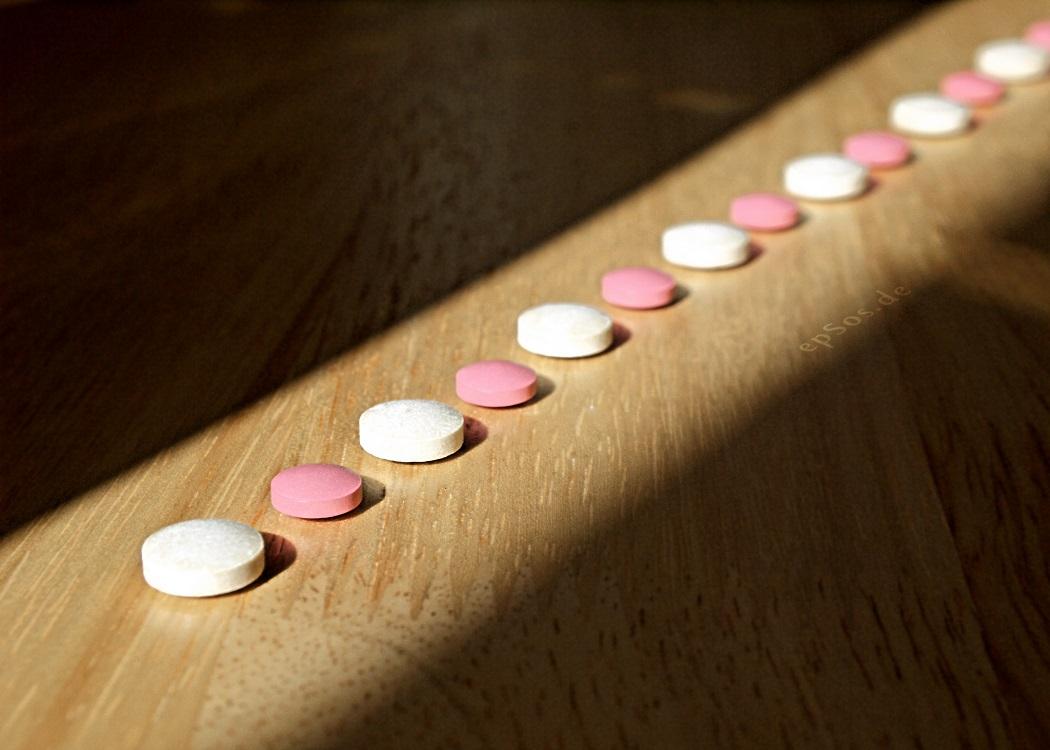 DRUGS POLICY is on the Scottish agenda, following Irish proposals to decriminalise possession of small amounts of drugs and provide safe facilities for consumption. Commentators agree that we must have a debate. Opinion veers towards decriminalisation – possibly legalisation.

This is reasonable. Illegality is no help to problematic drug users. Globally, the war on drugs is lost – but has destabilised producer countries.

So is the debate sewn up?

Most agree that ‘drugs’ are not a single thing. Clearly different drugs have different psychological effects – but also social and economic.

Most agree that ‘drugs’ are not a single thing. Clearly different drugs have different psychological effects – but also social and economic. But I will keep this simple by looking at two drugs.

It is hard not to regard heroin as a problem drug. It is the drug for escaping harsh realities.

We can make life more bearable for addicts by removing them from the criminal justice system and by helping them with hygiene. But where will their heroin come from? From those with a vested interested in keeping the market going.

So just legalise. Not so easy. There is a shortage of medical grade diamorphine. The supply is in the hands of bad guys with AK47s. And does legalisation equal legitimisation? If you fancy trying some nice, clean scag – just pop down to the pharmacist. Or get it down the road. The supply side is more problematic than folk are admitting. It’s a messy debate.

Turning to consumption. As a moral principle, addicts should be looked after by society. Decriminalisation will – it is held – help that. Except we’re not good at funding addiction services presently. Treatment is scarce and addicts are kept on hold with methadone.

We can make life more bearable for addicts by removing them from the criminal justice system.

But there’s a more fundamental issue. People become addicted for a reason. Until we fix society they will continue to. We don’t seem keen at changing the social conditions that give rise to addictions. Is that part of the debate? If not – all else is sticking plaster.

Here the evidence of harm is mixed – but not absent. There seems to be an association between heavy use in adolescence and the onset of psychotic illness. Plus, heavy use in general appears to be (no surprise!) socially problematic. Whether this makes it more or less harmful than alcohol is not a strictly scientific question. It is for debate.

Around Europe, we see different approaches to weed. The benefits – and pitfalls – of these should inform our debate.

The Netherlands is famously tolerant – but weed is not legal there. The phrase used for coffeeshops is “the front door is illegal, the back door is illegal”. Consumption is tolerated – with a strictly enforced age limit and a maximum daily purchase of 5g.

The back door? It remains connected with some serious organised crime, also involved in trades rather more sinister than weed. But, hey.

People become addicted for a reason. Until we fix society they will continue to.

Turning to Denmark. Weed is illegal. But the enclave of Christiania more-or-less keeps the police out. It’s a delightful place. Just don’t try and take a selfie inside the green zone. You’ll quickly meet some extremely heavy people. And last time I was there I missed a hand grenade attack by two weeks.

Certain American states have led with full legalisation. Weed is fully legal in Colorado, Oregon, Washington and Alaska – and available on medical prescription elsewhere, for all sorts of trumped up ailments including mild insomnia. It’s big business. Publications such as Fortune cover the industry.

A vaunted advantage of this approach is that it generates much income for the state – through sales tax alone. But we should be careful not to wrap drug taxation up in a harm reduction argument. We don’t currently hypothecate alcohol and tobacco revenues to the NHS. Should we? That’s part of the debate.

Back to Ireland. Good luck to them for their brave approach. But consider for a moment some of the organisations involved in the Irish drugs trade. They are heavily armed. Are they going to give up their income? Aye, right.

And in Scotland – will the gangs who use slaves to grow weed cheaply relinquish their market?

We must think carefully about how drugs fit in specifically to Scottish society. Maybe things will be a bit messy around the edges.

There are unlikely to be cut-and-paste models from other jurisdictions. We must think carefully about how drugs fit in specifically to Scottish society. Maybe things will be a bit messy around the edges. There will be no magic wand that will help heroin addicts and take organised crime completely out of the picture. Debate – but some facts may be inconvenient.

Best practice with public debates is to seek input from a wide range of parties. Public health specialists, certainly. Law enforcement. Will we be brave enough to ask drug users themselves? But how the suppliers fit in may be pure guesswork.

We’re adults. Some adults take drugs. Some are harmed. We should be able to debate decriminalisation and legalisation in an adult way. But let’s start with the realities – and admit that outcomes might fall short.