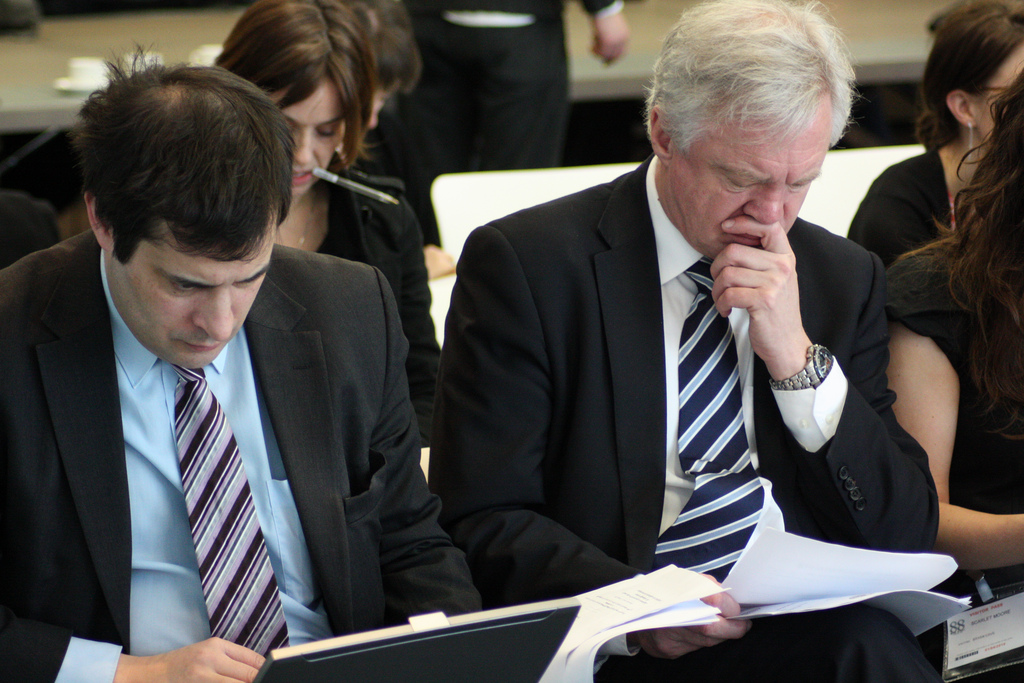 THE UK MINISTER for exiting the EU has admitted that Brexit may prove a hugely complicated challenge for the government – despite predicting a “brisk” process just two months ago.

David Davis, giving evidence to a House of Lords select committee, said leaving the EU “may be the most complicated negotiation of all time” given the gigantic administrative task facing Westminster.

The minister, reflecting the chaotic state of early Brexit planning, said that he had been “given 180-degree opposite opinions on some things” in terms of how to proceed within the law.

The government has said it will unilaterally decide when to begin Brexit talks without seeking parliamentary approval, despite Davis previously claiming that Brexit would enhance the role of parliament.

Davis was already scolded by a senior Downing Street spokesperson last week for claiming it was “very improbably” that the UK would remain in the European Single Market for open trade. The UK Government is yet to decide its position on this, and all other, major aspects of Brexit talks – including even the timing of discussions.

“We haven’t really had time to talk that through in any detail,” added Davis.

Admitting that much of the process will be unaccountable to parliament or the public, he said: “I may not be able to tell you everything, even in private hearings.” The government has said it will unilaterally decide when to begin Brexit talks without seeking parliamentary approval, despite Davis previously claiming that Brexit would enhance the role of parliament.

Before he was appointed to government, Davis predicted “a large round of global trade deals” beginning on September 9 2016. No such process has materialised, and Australia, Canada and the United States have all distanced themselves from any immediate new trade talks with the UK.

It is expected that the UK will trigger Article 50 in the new year – however this has already been delayed three times.