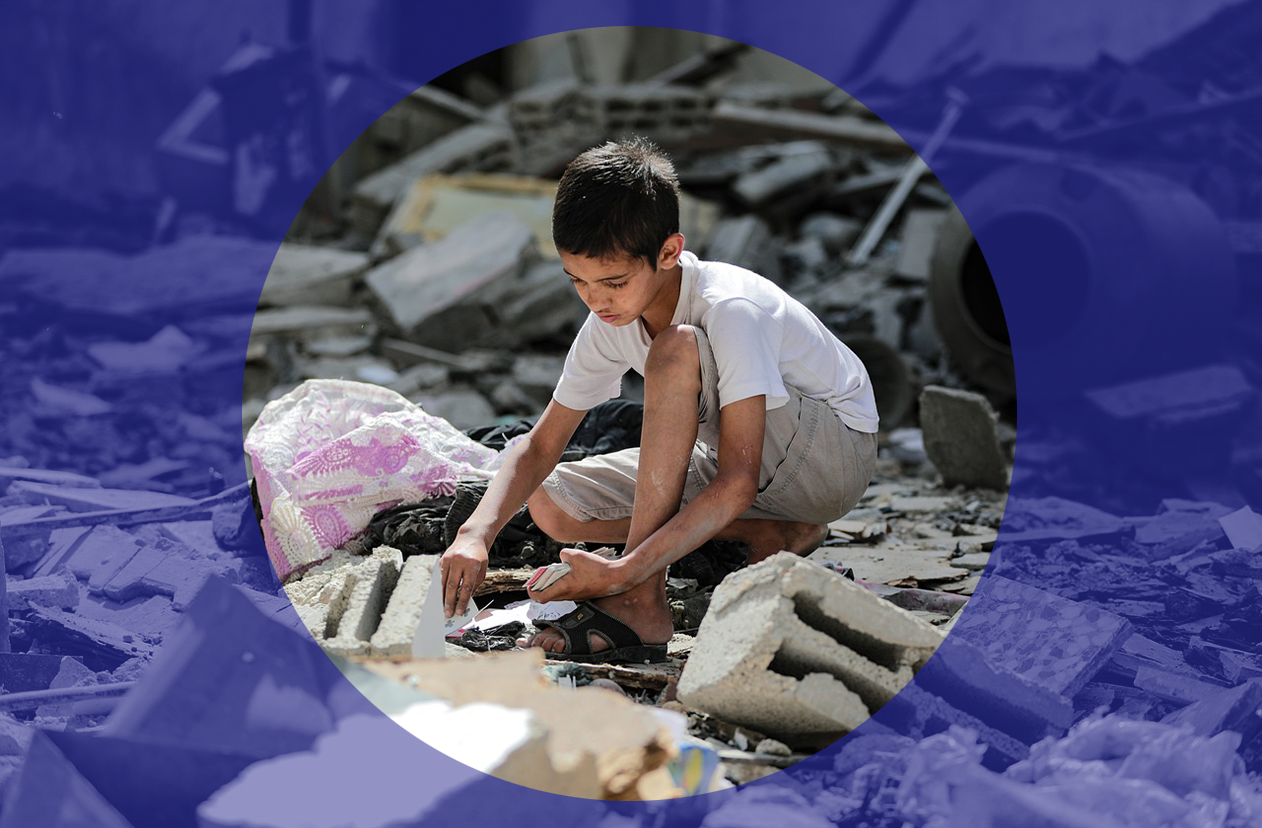 “From the viewpoint of the ruling elite, the convergence of a language used to describe domestic US racism and foreign policy objectives is pernicious.”

WHAT was Paris Hilton thinking when she tweeted, in reference to the horrific scenes in Palestine in recent weeks: “This is so heartbreaking. This needs to stop! #SavePalestine #GazaUnderAttack #stopthegenocide”?

The wealthy socialite and heiress to the Hilton dynasty doesn’t seem an obvious candidate for tribune of the oppressed, and certainly not over the question of Palestine. It was, and remains, a very poor candidate for the cause célèbre. The Palestinians aren’t a polite conversation in Washington DC, scarcely more so in New York or LA – not at the A-list party circuit anyway. Just about every ugly epithet one can imagine has been attached to the Palestinians and their supporters: Islamist, terrorist, antisemite.

Hilton is no John Lennon or Vanessa Redgrave – a well-meaning if somewhat naive rebel, impervious to or unconcerned with the destruction she might be doing to her reputation. She is rather someone who has spent her life in the flash of lights and on our screens. Yet in ‘high places’, just as in the middle classes who seek to emulate them, there is often a premium on the fashionable cause or idea. They circulate regularly and pass in and out of vogue (and Vogue). It is part of the economy of people who ultimately don’t produce anything beyond cultural spectacle.

In this instance, Hilton (or her agent) evidently decided she’d gone too far and deleted her tweets. Stepping over the line can have consequences; the model Bella Hadid found herself falsely accused by the Israeli state itself of being an “advocate for throwing Jews into the sea”.

Perhaps the explanation for Hilton’s over-reach (omitting the simple human one – call me a cynic) is that just about a year before, charges of ‘white supremacy’ and the ‘systemic racism’ of the US state and society had been a commonplace – indeed, they been the cause de jure. To Hilton, it might not seem so much more radical to charge the state of Israel with genocide (to which we will return).

Superficially, many of the most powerful institutions in western capitalism had publicly supported (and made very sure they were seen to publicly support) Black Lives Matter (BLM), and Hilton had joined them. Airbnb, Uber, IBM, Redditt, Microsoft, Glossier and Nike all joined a cynical chorus. Google, Facebook, Amazon and Apple all donated to BLM-related causes, as did Walmart, EA Games, Etsy, H&M, Levis, Gap, Coca-Cola and McDonald’s.

Needless to say, the same wrap-around support is missing in the case of Palestine.

One reason for this is fairly obvious – many of these same corporations have extensive deals with the Israeli state, and with commercial interests implicated in the ethnic cleansing of Palestine. Airbnb are, of course, utterly brazen; they donated $500,000 to the NAACP and the BLM Foundation, and published an ‘Activism and Allyship Guide’ on how to be an anti-racist Airbnber. But they are also active in illegal Israelis settlements. So, one presumes, you can be an ‘ally’ while holidaying on land recently stolen from an oppressed people.

But beyond the threat of being exposed as the craven hypocrites they are, many US and western corporations also won’t want to touch a strategic priority for the US empire. And that, ultimately, is what Israel is. As James Foley has written on Source, the Israel colonial state is an “experiment in regional control, manufactured in our own laboratories”.

Of course, the millions who participated, in ways large and small, in BLM on the streets are not so implicated, nor politically tied to the projects of western power. It is among these millions that consciousness around the Palestine cause has rapidly changed in ways that are troubling to foreign policy elites. This is what lies behind Hilton’s charge of ‘genocide’, a word that defenders of Israel have worked so assiduously to keep away from discussions of the apocryphal ‘conflict’.

The IHRA definition of antisemitism pushed through the Labour party – at least as it was then interpreted – explicitly sought to block this kind of discussion of Israel. But the language of state racism, of colonialism and ethnic cleansing, are second nature to a generation of people who gained political consciousness through movements like BLM. This is how a fashionable millennial journal like refinery 29 can carry a headline like “What is happening in Palestine is not complicated; it’s settler colonialism and ethnic cleansing”. It is probable that thousands of Labour members have re-iterated these sentiments in the last two weeks, which would only months ago have seen them thrown out of the party. In recent days, the witch hunt has been in little evidence, overwhelmed by fast-shifting consciousness.

From the viewpoint of the ruling elite, the convergence of a language used to describe domestic US racism and foreign policy objectives is pernicious. Capitalism has an infamous capacity to absorb ideological threats, and to convert them into ruling ideology. This has been the fate of much mainstreamed anti-racism in the US for decades. From public enemy number one, Martin Luther King was turned into an emblem of American power and moral superiority. When Joe Biden accepted the presidency in January this year, he claimed his election as a victory for the United States’ long march away from its shameful past. In this way, slavery, segregation and racist violence become part of the narrative of American greatness.

The corporate version of BLM was along these lines; corporations, celebrities, politicians, even the US Army and police forces all fell over themselves to call on the public to be part of historical progress. What they may now be facing is the mutation of such ideas beyond their control.