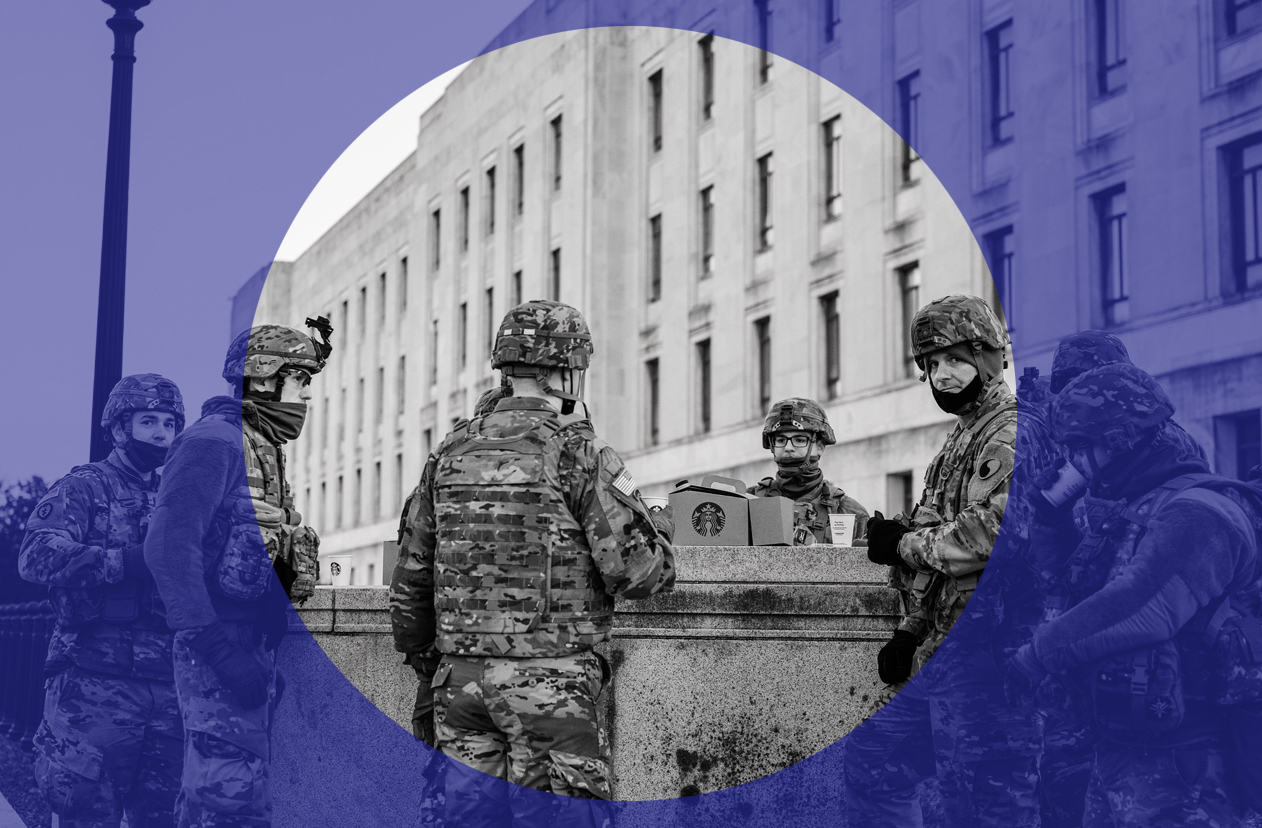 “Trumpism will prove rather harder to exorcise from US society. And the Democrats showed little interest in doing so.”

SOME commentators are calling it ‘Hyperpolitics’ – the melding of politics, mass media and entertainment. It certainly feels like a Holywood blockbuster, with a binary of good and evil locked in battle for the thrilling climax of Trump: The Movie.

On Wednesday (13 January), the US House of Representatives voted to impeach President Donald Trump for “incitement of insurrection”. He is the first twice-impeached US president.

One can imagine that some Democrats would like to burn Trump annually like Guy Fawkes (who posed a rather more serious threat to a sitting government) in order to keep his spectre alive among the people. Perhaps he could be disinterred from a political grave and put on display, like Oliver Cromwell’s head.

Trump himself, whose squalid attempt to resist the November vote has not only collapsed but backfired spectacularly, is an easy target for banishment. Though most Republicans continue to refrain from forthright public attacks for fear of Trump’s base, the hatred for him in the ‘Grand Old Party’ is thought to be intense. Even his inner circle of cronies and family members is shrinking – the latest being Rudy Guliani in a dispute over pay for his legal efforts to resist the outcome of the election.

Trumpism, however, will prove rather harder to exorcise from US society. And the Democrats have showed little interest in doing so.

Wednesday could have provided an opportunity for the indictment of decades of US administration – the managed decline of the de-industrialised ‘flyover country’, the concerted organisation of racial animus in national political life, the numberless acts of martial foreign policy (including, of course, a great many bloody coups).

Instead, Democratic representatives harped on for several hours about their patriotic duties and the existential threat to US democracy. Democrat House leader Nancy Pelosi said: “We know that the president of the United States incited this insurrection. He must go. He is a clear and present danger to the nation that we all love.”

The chorus of mixed nationalism and fervent anti-Trumpism has presented politicians and media outlets on the left of the incoming Biden administration with a struggle for traction. Rashida Tlaib, a member of the Democratic left-wing ‘Squad’ – who previously negotiated this problem by augmenting the demand to impeach Trump (the first time round) with the phrase “Motherfucker” – made clear that she was always in favour of impeaching Trump, at all times and for all reasons.

In a statement after the vote, Tlaib said: “I’ve called for the impeachment and removal of Donald Trump since the day I arrived in Washington, D.C. Donald Trump is a tyrant who has continued to endanger and bring harm upon the people of the United States, taking cruel joy in inflicting pain on our most vulnerable neighbours.”

Michael Moore, once the US critic of de-industrialisation in his native Michigan and scourge of the US Patriot Act, which restricted civil liberties in the name of defending democracy and the US constitution, incessantly accused the President’s supporters of “terrorism”, in the barely concealed hope that this ‘War on Terror’ trope could marshal the same state repression again.

There are two basic analyses that could be made of the Trumpist phenomenon. One, elucidated by co-founder of the Lincoln Project Steve Schmidt, who said in support of impeachment: “The American experiment very nearly came to an end…we are on life support as a democratic nation…all it took was 4 years of Donald Trump.”

From this myopic view flows a response: cover Trump in eternal ignominy, and securitise politics. Hence the filling of the US capital with tens of thousands of National Guard soldiers, and the proposal of new domestic terror laws.

As troops gathered ahead of Biden’s inauguration, congressman Jason Crow tweeted: “I served in Iraq and Afghanistan so we could enjoy peace at home. It’s hard to see the pantheon of our democracy fortified like the war zones I used to know.” American exceptionalism, sidelined in some respects by Trump, is back with force.

A second analysis sees the basic conditions of US society, politics and economy as generating the malaise from which the paranoia and resentment of Trumpism recruits tens of millions. A response based on this analysis would include a serious, popular fightback against the US far right and its threats of paramilitary action. But it would also insist that the danger cannot be truly confronted until the roots of the violent degeneration are cut out.

There is one outstanding reasons why this analysis and approach has not been advanced – the character of the incoming administration. Joe Biden represents the most conservative and authoritarian wing of the Democratic party – a faction of the US elite steeped in the prison-industrial complex, zero tolerance policing, militarism and corporate power. It is part of the reason Trumpism has grown to its present proportions.

It is difficult to tell how much seriousness to award Trump’s threats to run for the presidency again in 2024. But such a vote might at least break the politically-dulling influence of the anti-Trump alliance, which has generated such hysteria and pushed into the margins a more radical critique of US society. It is just as possible that Trump, and the phenomenon he brought to the centre-stage of global political life for the past four years, may continue to distort public debate for years to come.