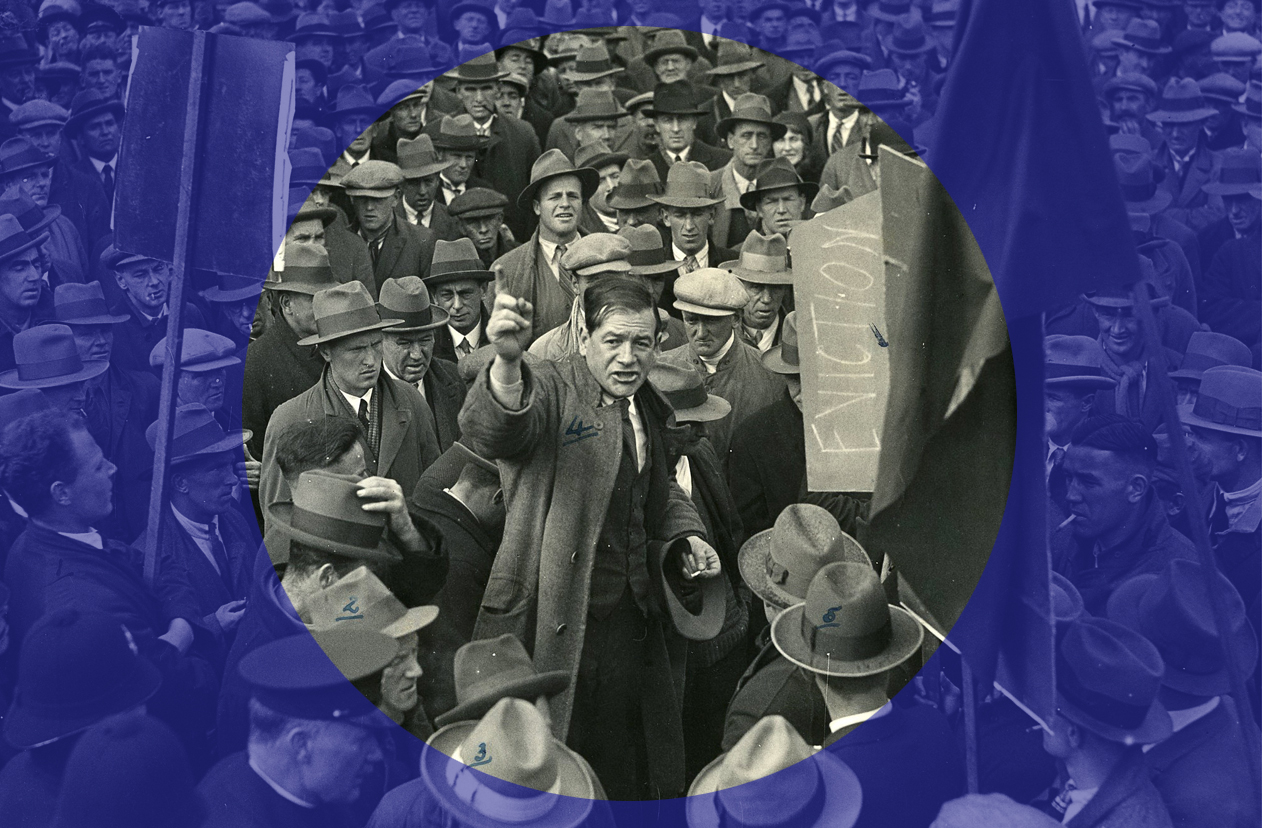 “News that 649,000 UK workers have fallen off payrolls between March and June, and that millions more lost hours, means the dispute over the meaning of, and solutions to, mass unemployment is once again in motion.”

REACTING to rioting in Handsworth and Brixton in 1981 as unemployment surged under Margaret Thatcher, her Secretary of State for unemployment Norman Tebbitt said: “I grew up in the 30s with an unemployed father. He didn’t riot. He got on his bike and looked for work, and he kept looking till he found it.”

As is so often the case with Conservative party ideology, the mistake here is to focus on ethos rather than mathematics. In a crisis of mass unemployment, there are more workers than jobs – and that’s before we countenance the massive logistical problem of combining idle labour to existing work (something which cannot be the sole prerogative of worker-cyclists).

Had every British worker in the 1930s followed Tebbit Senior’s example, the country would have been flooded by starving men and women circumnavigating these isles in a terrifying cross between Tour de France and a Goya painting.

The regular shocks of mass unemployment inherent to the capitalist organisation of work never, on their own, supply the necessary challenge to received ideas in ruling layers: bicycles take people to work in times of near full employment – why shouldn’t they perform the same task when industry is being chaotically liquidated, or the global economy collapsing? This is a moral failing – the collapse of the western spirit of individualism.

News that 649,000 UK workers have fallen off payrolls between March and June, and that millions more lost hours, means the dispute over the meaning of, and solutions to, mass unemployment is once again in motion.

The Right is already fighting

The elite response begins with the issuance of statistics. UK unemployment reached 1.3 million according to the Office for National Statistics (ONS) – not only downplaying the real scale of the unfolding disaster, but demonstrating the huge distance between real unemployment and state assistance. The distance between official information and reality will swell alongside the unemployment lines.

For months, right-wing publications and politicians have been preparing the ground for the new job market. In the US, Ivanka Trump has launched a toothless training scheme by encouraging tens of millions of jobless Americans to “find something new”.

Apparently, the problem facing US workers is universities. “This initiative is about challenging the idea the traditional 2 and 4 yr college is the only option to acquire the skills needed to secure a job”, she tweeted. Where once powerful unions were blamed for unemployment, the transatlantic Right are now increasingly flagilating the new bête noire – the university system. We can expect much to be made of the numbers of unemployed graduates, and how this indicates poor life choices linked to sinister and effete political forces.

It is hard to overstate just how large the hurricane of economic destruction may be. Firms around the world are laying-off workers at an astonishing rate, and, of course, some will simply liquidate at the opportune time between state coffers turning off and profit margins taking the hit.

At that stalwart resource for undead neoliberal true believers CapX, this armada is being welcomed as an opportunity to take a sledgehammer to the remaining fragments of regulation and worker-protection: “[T]he focus should be on supply-side reforms, including liberalisation of planning laws, and reducing labour costs, for example by cutting employer NICs, rethinking increases in the National Living Wage, and scrapping the apprenticeship levy. If and when our relatively flexible economy and labour market is allowed to work properly, we may still be pleasantly surprised at how quickly unemployment comes back down again.”

State intervention – but of what sort?

Capitalism’s great secret, though it was always on show for those who wanted to see, is now on full display; the whole machine only works if it’s plugged into the state. Even the Ayn Rand Institute, the home of some of the more outlandish ideas to appear at places like CapX, was forced to accept a substantial state bailout after the shock of lockdown.

But the unprecedented state bailouts around the world followed the pattern established in 2008 – they gave money to the ‘private’ institutions at the top of the economy, on the basis that this public wealth would be best distributed by them on a profit-making basis. This was also the model of Scotland Economic Recovery Group report.

Many of the policy levers that might more effectively get economic activity to where it is actually needed reside at Westminster – though this can hardly be pleaded in defence by a Scottish Government which has announced it will only pursue independence when things like mass unemployment and economic instability and done and dusted (nobody knows when this may be).

In theory then, a policy response to the new unemployment would involve measures to empower citizens – not their bosses. The limit to the forms this could take would be the extent of social need – and that is going to be pretty bottomless. A massive sustainable housebuilding scheme drawing in local labour and materials, providing affordable accommodation and employment, is only one such potential outlet.

But policy, though this is often forgotten in modern politics, is the consequence more than the cause of social change. A mass movement response will be badly needed.

The successive marches and other activities of the National Unemployed Workers Movement (NUWM) may not have had much immediate response during the Great Depression (to which our current jobs massacre is genuinely analogous), but it did help shape the creation of the welfare state thereafter – the National Health Service, ideas of strategic state intervention, and full employment. Such a sea change happens by the action of working-class people. The moral compass of our rulers is as useless here as Mr Tebbitt’s bicycle.