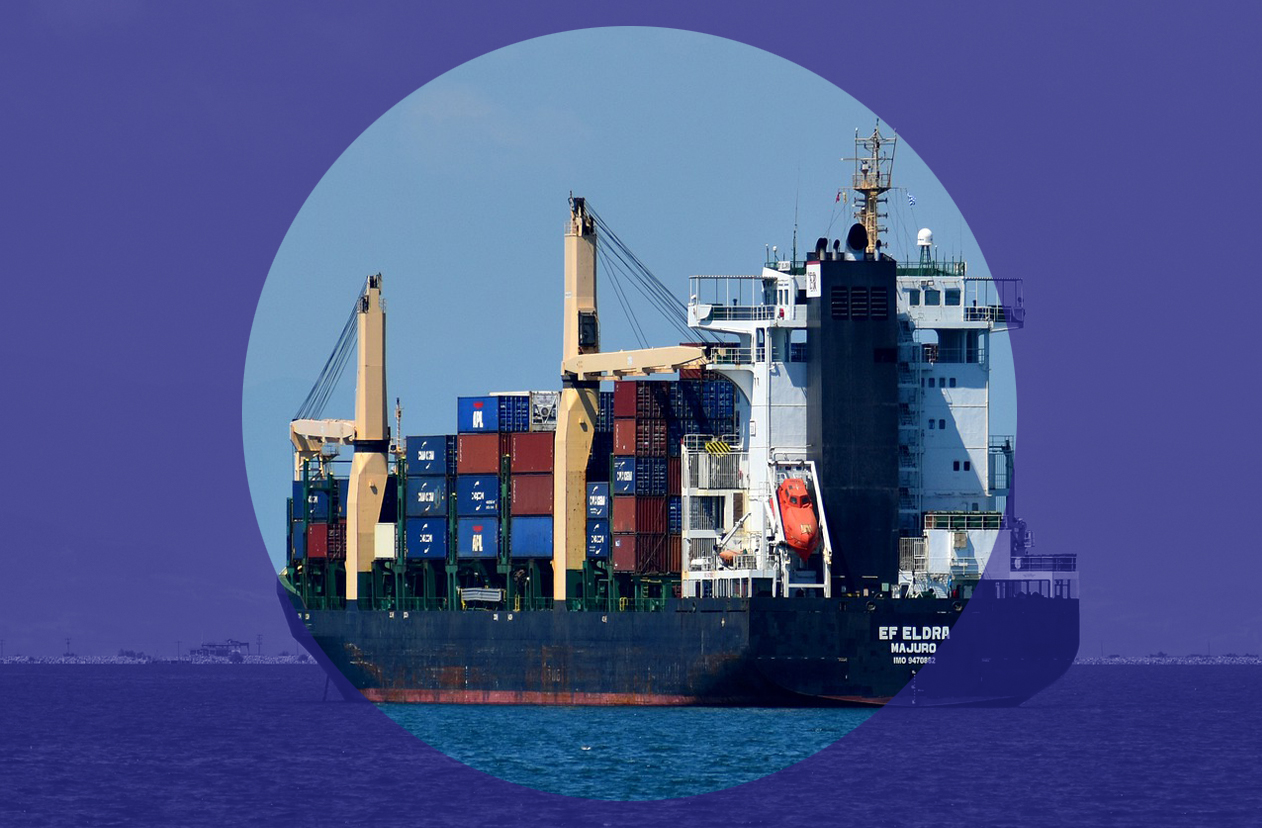 “At the centre of this web of crank economics, jumbled alliance-mongering, and meaningless exhortations to the ‘international community’, there is nothing. There is no working ‘independence in Europe’ prospectus.”

THE BREXIT ROW of Monday (9 September) had a Proustian recall quality to it. The French literary master famously transported a character, via the taste of a madeleine, to lost memories – not just the recollection, but the sensuous experience of times past.

Watching social media erupt around claims that No 10 may overturn past agreements with the EU instantly returned one to the odour of rancour, confusion and paranoia that so infused the years 2018 and 2019. The same incomprehension and fatuous tribalism accompanied the familiar political manipulation from both sides of the channel.

This reaction has become part of the calculations of the players. Both the UK Government and the EU leadership seek to ‘activate’ a response from the still polarised population. The result is a bewildering cacophony. Sounder heads are well aware of the actual course of events. The threats to break with past agreements are just the latest wave of Tory brinkmanship in the negotiations. Newly erected October deadlines will be rapidly traversed, just as so many others. Neither the EU nor the UK want a no-deal exit.

We await the outcome of all this. But amid the hue and cry, something is being lost: the credibility of the present ‘independence in Europe’ prospectus. On trade, on currency, on state aid, leading figures in the independence movement have woven a wild tangle of self-defeating and contradictory positions.

“Scotland’s interests are being damaged as the whole of UK governance is mired in chaos and confusion, and as we have seen in the Tony Abbott debacle, is the laughing stock of the world,” he said.

In last week’s controversy-by-numbers, Abbott was deemed inappropriate by Nicola Sturgeon due to his history of misogyny and homophobia. Challenged by Kay Burley on Sky News that “…he’s very good on trade, says the health secretary – he knows a lot about trade,” Sturgeon responded “Well, you know, I’ll take the health secretary’s word for that.”

Now, it’s been a long time since the British Left has thought very dynamically about trade policy, it having been substantially absorbed under the trade functions of the EU, and more generally into the ethos of globalised economic liberalism. Naturally, a devolved administration has even less frontline experience in such debates.

Still, taking the Tory word that they are pursuing the best trade policy is an astounding attitude. One could write more broadly on the pitfalls of liberalised trade agreements with the US, the potential threats to standards and regulations, to domestic producers, to public services such as the NHS and very much more. Trade isn’t just buying and selling stuff – this isn’t a matter, as Sturgeon appears to believe, of who is the most dazzling salesman.

But in light of the SNP leadership’s commitment to Sterlingisation – the continued use of the pound without any recourse to monetary policy – it is a wildly irresponsible position. There is a close relationship between currency and trade, and therefore between monetary policy and trade. The UK’s monetary policy is organised around a long-term current account deficit, made possible by its highly financialised economic model – with everything that entails.

But perhaps this does not matter, because Scotland will be re-joining the EU? As has been chronicled no end, Scotland cannot join the EU under existing treaties, without a central bank and independent currency. It would not have these things with Sterlingisation.

In July, Russell made clear that, in contrast to the UK Government that wants freedom from EU state aid restrictions in order to boost the competitiveness of tech industry, the SNP leadership is lobbying for state aid regulation alignment. Leave aside, for now, the obscenity of supposedly centre-left political forces being less interested in the capacity for state intervention in the economy than the Conservatives: where does this place an independent Scottish state?

It would mean an independent Scotland, not in the EU but closely aligned, with all the restrictions that involves (and which are actively desired and lobbied for by the SNP leadership), attached via currency and monetary policy to an rUK whose trade policy (with huge ramifications for Scotland) we do not take an opinion on, and with whom we share a customs border.

This is what specialists in the field call a ‘dog’s dinner’. Meanwhile, the ad hoc character of the ‘independence in Europe’ case is encouraging upstarts and adventurists to make their own pitches.

The SNP’s Dundee City administration has welcomed the bid for the Yes capital’s port to become one of Johnson’s 10 ‘free ports’ (FP). This part of the SNP at least is far from ambiguous about Tory trade policy – it actively and fulsomely supports it, to the very peak of its Hayekian excess.

Writing in the National on the scheme, George Kerevan noted: “…the FP project is a Trojan horse for slashing taxes, reducing environmental protection and workers’ rights, limiting planning rules and – ultimately – stealing jobs from other parts of the UK and Europe.”

Meanwhile, independent Scottish military policy is also being devised on the hoof – it too involves all kinds of unthinking geopolitical tangles. Writing for the UK Defence Journal last week, SNP Westminster Defence Spokesperson Stewart McDonald enthused about EU and Nato defence commitments which we would need to finance with materiel, bodies and blood: “The EU is made up of states with which, like with rUK, we share values, interests and security threats due to our proximity and history: and in Article 42.7 it has a more comprehensive and binding mutual assistance element than NATO’s more famous Article V.”

Even more binding on us, by the grace of God.

The temptation at the end of such an exposition is to complain about the dire state Scotland would be left in by all this confusion and dishonesty. But the much more obvious conclusion is the simpler one: this won’t happen.

At the centre of this web of crank economics, jumbled alliance-mongering, and meaningless exhortations to the ‘international community’, there is nothing. There is no working prospectus. Rather than entering into regular fits about Tory ill-behaviour, it’s about time there was one.