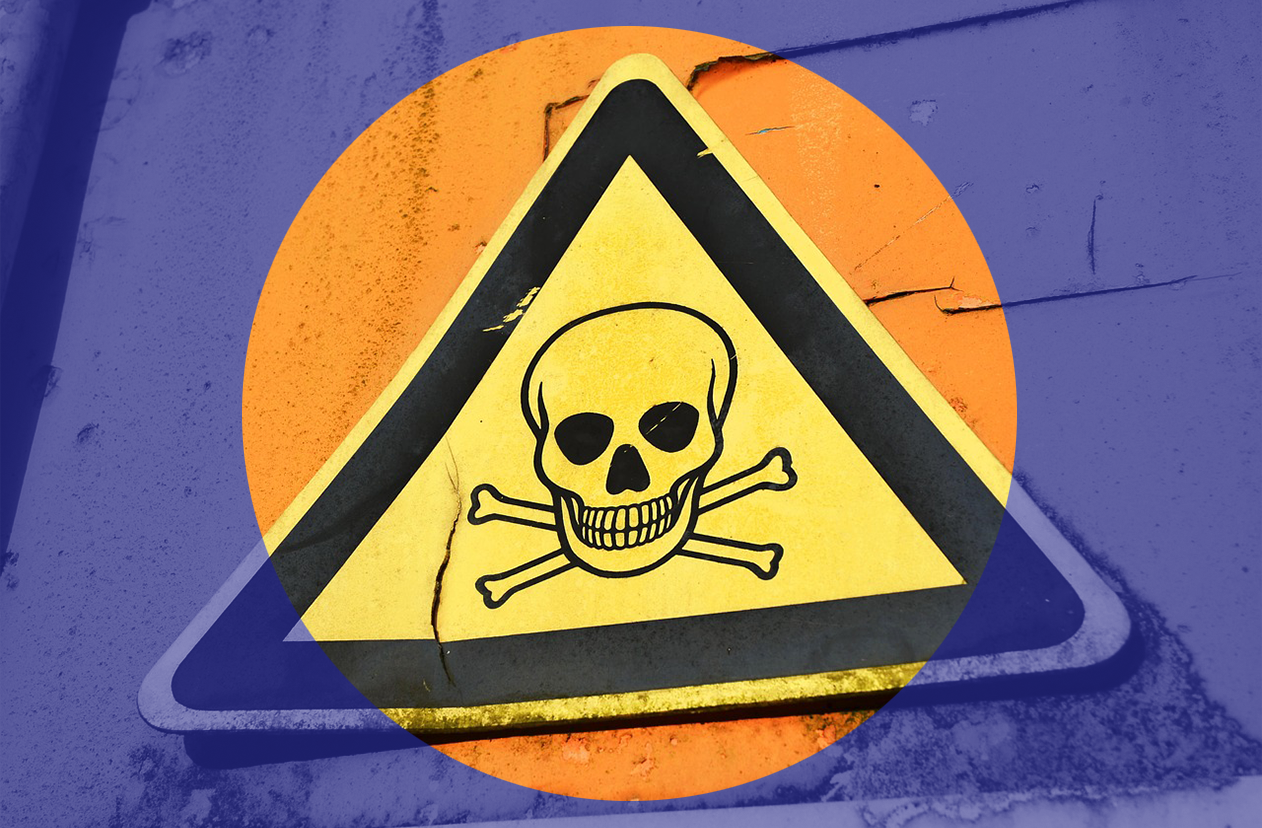 “Strangely, the SNP leadership haven’t remembered one of the arch lessons of 2014: Project Fear can backfire disastrously.”

A SAVANTA ComRes poll for The Scotsman has projected the SNP failing to win an overall majority in Holyrood, and a dip in support for Scottish independence to 45 per cent.

It’s only one poll among many in an election period with weeks to go. But it confirms wider trends, particularly on the retreat of polling support for independence, which peaked last year more than ten points above this level.

Some are already saying this is a consequence of infighting in the nationalist movement. Perhaps a little, but realistically most voters, most of the time, are unaware of these cloistered spats.

The much bigger issue is the prospectus that independence has been sold on, and for almost five years that prospectus can be summed up in a word – Brexit. Strangely, the SNP leadership haven’t remembered one of the arch lessons of 2014: Project Fear can backfire disastrously.

He goes on to record that a whole swathe of public institutions, media and economists have made catastrophising and now provably false predictions about the extent of the Brexit impact. Most startlingly “political capture by official forecasters” including (somewhat less surprisingly) the UK Treasury and the Bank of England, and the IMF and OECD.

Powerful institutions not just in the UK but across the world strained every argument in dire predictions about Brexit. They did so both before the 2016 vote, fearing the upset that ultimately occurred, and after, when the so called People’s Vote campaign, with the SNP leadership as allies, sought to overturn it.

Leave campaigners called this ‘Project Fear’ after the infamous codename given Better Together by some of its activists before the 2014 Scottish referendum. In this at least, they were not wrong. The UK Government and ‘Her Majesty’s opposition’ alike warned of the perils of leaving. Then US President Barack Obama, from the heartlands of global power, warned that quitting the EU could mean the cold-shoulder from the US as well. Notwithstanding all of this pressure, a majority in the UK voted to Leave the EU.

That tenacity might have inspired Scottish independence supporters. In 2014, the domestic and some foreign political establishments opposed the Yes vote, and in spite of this the independence movement drove that position up to an unparalleled 45 per cent (where, at least according to the recent poll, it remains today). Leave voters achieved even more, with an even greater rejection of the ‘official’ line.

Of course, Scots voted by 62 per cent to Remain. The SNP leadership could argue, with much credibility, that it had an obligation to respond to the democratic deficit thus exposed. It gestured in this direction with a demand for a referendum, spurned by Westminster (the first of two such dismissals) and then abandoned by the SNP leadership itself after reversals in the 2017 UK General Election.

Then, what now appears as the disastrous turn to People’s Vote and the second wave of UK-wide Project Fear. The argument became that the 2016 vote was invalid, due to the vagueness of claims made in the campaign. Leaving such a Union was regressive and would sow economic chaos. As such, a confirmatory vote, or even abandoning the 2016 vote altogether was the right thing to do. The obvious implications this all held for the Scottish independence cause seemed less than an afterthought.

Bizarrely, this argument is still being pushed by the party. On BBC Debate Night (21 April), SNP candidate for Clydesdale Màiri McAllan said: “The SNP aren’t proposing to hold it now, we’ve said it’ll be a post-Covid choice.

Addressing Scottish Conservative councillor Meghan Gallagher, she said: “Meghan said, ‘now is not the time we are in the middle of a pandemic’. This is from the same party who, with support from Labour, and while the Liberal Democrats sat on their hands, took us into the hardest of hard Brexits during the second wave of a deadly virus.”

This argument, that quitting a transnational bloc and trading regime is inherently outrageous given wider social circumstances, is apparently ingrained among SNP politicians. But as the first part of McAllan’s response implies, we are in for some difficult years ahead. No one knows how much longer the virus, or a strain of it, has left in its arsenal, nor how long and deep the economic and social disturbances prompted by it. There is no strict measure in the SNP manifesto of when the pandemic period will have elapsed.

A vote at the STUC conference the same day (21 April) committed the trade union movement to the SNP’s formulation – the right of Scots to decide, but after the pandemic (and unknown distance away).

Yet, now we know that the rhetoric, and wider and real social sentiment that drove new layers of the population towards independence, was acutely self-limiting. We should assume that voters mobilised on the basis of Project Fear will be vulnerable when the Unionist media and political operation begins to target them again over independence.

For all that the SNP’s approach to independence has been painted by some as overly-cautious, the last few years have seen an audacious attempt to piggy-back the independence idea upon the shock of Brexit. With stability having been sold to a new audience as the raison d’être of independence, any firmer, more lasting case based on sovereignty, democracy and social justice in a fast changing world, has simply not been constructed. Now more than ever, it is badly needed.