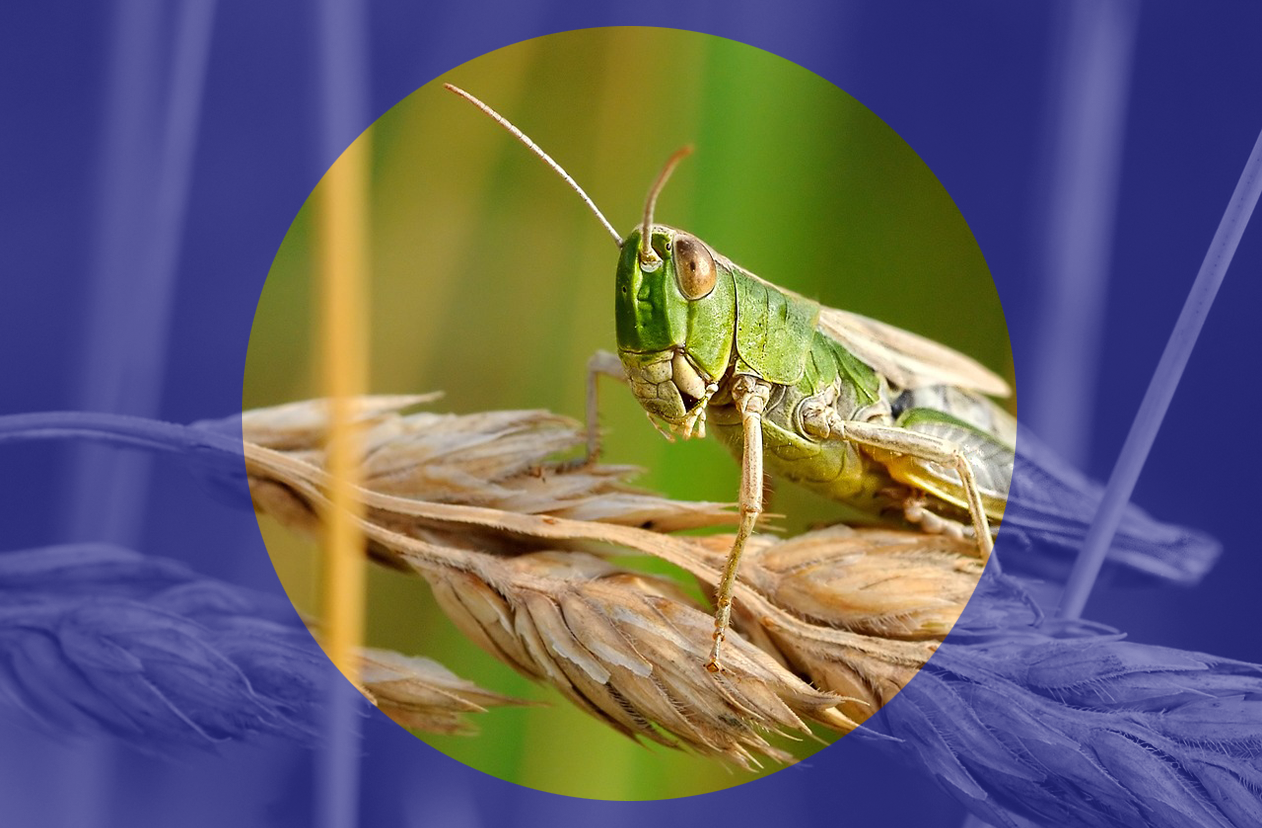 “Should we feel defeated? Only if we have forgotten that history has its own ways. The season will turn.”

WHEN my time at Source (née CommonSpace) ends with the publication of this article, I will have been the outlet’s longest continuous member of staff, having started work here in July 2015.

I can’t tell the story of the publication, such are the numbers of people who have come and gone (many of them, to the projects’ credit, to work in mainstream and new alternative publications) and the scale of contributions they have made. Instead, I want to ask the meaning of the period elapsed. Can we draw any conclusions from the time between the SNP’s historic 2015 General Election win and the summer of 2021?

Consider the series of historic events between then and now, and which this journal has covered: the rise of Jeremy Corbyn in the Labour party, the watershed year of 2016 which saw Brexit and the election of Donald Trump in the United States, the body blow to the British establishment in the 2017 election, and the long drawn-out struggle over Brexit implementation resulting in the final, decisive defeat of both efforts to overturn the 2016 vote and the Labour party.

For a brief moment, liberal court scribes and intellectuals allowed themselves to believe a new equilibrium could be established, spearheaded by the election of Joe Biden in the US. The ongoing pandemic of 2020-21 punched its way through what was left of economic and political orthodoxy.

The 2014 Scottish independence referendum was a precursor to all these developments, and of a piece with them. Around the world, people would spend the 2010s – and particularly the latter half – throwing off institutions and old political identifications for which they had little use. Scottish Labour fell victim to these impulses, but it was far from unique or even unusual in this treatment. Around Europe, the old social democratic parties which were once such a feature of western democracy have shrivelled, and in most important cases (France, Italy, Germany) now face extinction.

The political right has experienced mutations, infighting and flare-ups of authoritarian and illiberal fashion. Once fringe far-right parties are now part of the firmament of European politics, from government in Hungary, Poland and Italy, to insurgency and opposition in France, Germany and many places besides.

Economic ideas that have dominated for a generation have been cast aside in practice, even if their ghostly influence persists. Massive money-printing and state intervention are the order of the day. Powerful institutions – from the EU to media empires, universities and culture industries – have been shaken by technological disruption, cultural and subpolitical schism and the shifting allegiances of capricious elites.

Everything is moving – except, it sometimes feels, in Scotland.

As argued, Scotland is not a true outlier from these wider trends. Here as elsewhere, rejection of (some) elites has displaced social democracy. Here also, a form of nationalism has come to reframe political life. The rush and excitement of events rapidly coagulated into a new status quo with new elites in Scotland, but this too is of the time. Anti-politics can rage at power, but not defeat it.

The calm after the storm is symbolised by the protracted independence deadlock, which has dominated these last six years. To briefly recap, we are no closer independence than we were on September 19 2014, the Scottish Government (and parliament) having requested talks on a second independence referendum twice, and been turned down flat. The case for independence remains fatally flawed by mutually contradictory positions on sovereign powers, and hog-tied by economic orthodoxies from which even the Tories in London have taken leave.

The major mistake of some independence supporters has been to hunt for explanations to the impasse in the cynicism or self-indulgence of SNP politicians. There may of course be plenty of that, but the inertia of power requires no conspiracy or special malice. Fianna Fáil has been promising a 32 county republic for a hundred years, and done little to achieve it. Labour has been promising an ill-defined ‘socialism’ for just as long, and we are no closer that destination. It is typical for centre-left politicians to use ‘the cause’ to mobilise sentiment behind the unglamorous reproduction of routine political influence. It’s not a lie – just a truth deferred indefinitely.

The only way to challenge this settlement is with an alternative politics to those represented by the official leadership of the independence movement. The approach of ‘SNP – but on heat’ has been exhausted.

At least critics of a populist bent are critics of some kind. The characteristic presence in our civic sphere is the extended caravan of SNP fellow travellers. Pro-independence or pro-Union, artist, academic, and activist, lawyer, journalist and wonk, the intelligentsia are, as a social class, largely won to the present model of devolution and its leaders. It seems no scandal, no public service travesty, no dodgy business deal or anti-democratic manoeuvre is so flagrant that it will stop our would-be cognoscenti from slapping their flippers together and barking with joy.

The governing party of fourteen years (nineteen if they finish the present term) provides this layer its every practical need; relative stability for big business, and a patronage model in the public and private sectors which is readily accessible (to them). Almost as importantly, it provides the Scottish middle classes with what they have always prized – a sense of moral superiority. Once achieved through the true Reformation of the Kirk, it is now exemplified by a thin liberal humanitarianism. We are not, it must be maintained, like “Britain’s Trump” and the English “basket of deplorables”.

The structural backdrop to this obsequiousness is important. Scotland’s civic sphere is brutally atrophied after decades of decline, while political parties are shells. The SNP, once hailed as Europe’s largest mass-membership party, is really a paper membership and a website with little democratic life. The other parties are much smaller – husks some of them – having once achieved real social depth. The socialist left, most dependent on democratic engagement and popular impulse, has all but disappeared in organised form. Besides the parties, a vast array of former mass organisations reflect the decline of associational life which has rotted democracy throughout the world.

All this made Source/CommonSpace unusual. A publication with a small staff and premises, which kept up a permanent vigil over six and a half strange and turbulent years, all of it paid for by donators and subscribers, who I thank for buying my independence. To keep up such an effort, without recourse to either the market or the state, is today highly unusual and requires significant personal sacrifice and dedication, as all my erstwhile colleagues know. We would never have been offered any part of the millions of pounds lavished by the Scottish Government on the country’s commercial newspapers, but taking the money would have defeated the purpose of the publication.

So here we are – politics stalled in the locust-ravaged desert. Should we feel defeated? Only if we have forgotten that history has its own ways. The season will turn.

In the meantime, you can keep reading me at Conter, which needs the support of all those who think this country needs and deserves an independent, critical and socialist media.

For one last time, thank you.