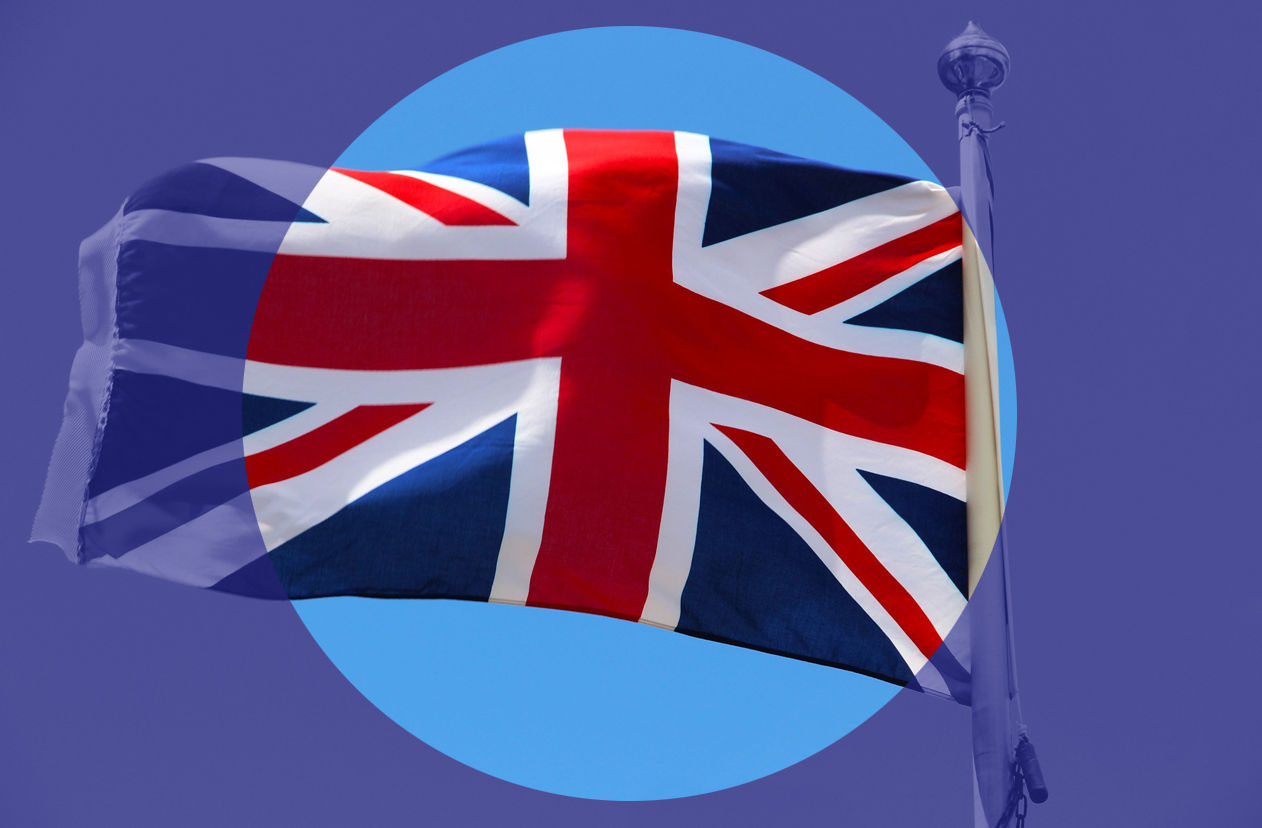 “There’s no evidence so far that the contradiction between the need to win back dozens of Scottish seats and the hope that a Union Jack will somehow reconstruct the torched bridges to former Labour strongholds is causing any friction in the minds of Starmer or his immediate circle.”

YOU MAY have the feeling we’ve all been here before.

‘British Jobs for British Workers’ slogans, ‘Controls on Immigration’ mugs and so on. The last decade has seen Labour’s machine faction pivot time and again to salute the flag.

An internal Labour strategy was trailed in the Guardian earlier this week, indicating a ‘new’ pitch to former Labour voters: “Labour must make ‘use of the [union] flag, veterans [and] dressing smartly’ as part of a radical rebranding to help it win back the trust of disillusioned voters, according to a leaked internal strategy presentation.”

We should be careful however, to distinguish between the squalid and cringe-worthy character of nationalist appeals in recent years (dressing smartly?), with a more serious and committed history of Labour nationalism.

Labour have been able to make a project, rather than simply a slogan, out of national identification at key moments in the past. Consider the 1945 government’s claiming of the post-war peace with a range of reforms from the NHS to national house building programs (without which, one can at least speculate, the Union may have come under existential pressure long before now). Somewhat less glorious was Harold Wilson’s bid to reforge the British economy and society in the “white heat” of “the scientific revolution”.

New Labour’s cruise upon ‘Cool Britannia’ may have been vapid, but it was part of a historical moment where the Conservative party was exhausted and detached from wider society, allowing New Labour to advance an ethos of youthful dynamism with very little real work.

Today, we tend to package the short-lived self-infatuation of British identity with a tawdry, glossy, and faintly self-deprecating vision of itself, and the wider political atmosphere of its time; the re-birth of London as a financial centre, the hasty and forced forgetting of the pain of the 1980s, and yet another wave of global Americanisation against which a new Britishness could assert itself only with reference to an Americanised 1960s London.

Needless to say, the British body politic would likely reject an attempted 90s transplant, and talk of national industrial policies and sweeping reform now has the feel of far-flung history. What is the Britishness to which Starmer refers?

I don’t think it’s ‘rainy fascism island’, and such demonisation of British cultural identity sheds very little light. It’s past time we recognised that objectionable articles of British nationalism could be seen as broadly European in character. Britain is arguably first in western Europe for the relative tolerance and cosmopolitanism of its political and cultural atmosphere (sadly, there’s no contradiction between this statement and it also being the land of the Windrush scandal, Grenfell and Prevent).

This view (even when presented in jest) wildly overestimates the key characteristics of the present Unionist nationalism. It implies strength and homogeneity, where the reality evinces weakness and fracture. The British state today, and its concomitant national ideology, is particularity strained by diverging national movements and sentiments.

To be clear: the problem is not national self-identification, or a political project deriving from or orientated upon a given national context. That’s just good, basic political practice. The clinging of some parts of the left to the fear that nations and nationalism are a kind of poison that enters the bloodstream on contact is subcultural and politically disorientating. It has heaped a high tonnage of misery on much of the English left in recent years.

But Starmer is not correcting this. His move is transparently opportunistic, and not rooted in any wider programmatic articulation of what he is trying to achieve, or a coalition of voters and other cultural and political forces he is trying to bind together.

Even the leaders of this turn don’t believe in it as such. Starmer was of course Mr ‘People’s Vote’ while it helped him damage Corbyn’s Labour. It was part of a cynical manoeuvre, but also reflects his real liberal-institutionalist politics which, while far from suggesting incompatibility with British nationalism (as ultra-Remainism was a sub-species of that nationalism as much as Brexiteer Toryism), does imply he is happy to dress himself in whatever garments he imagines appeal to a popular mood. Starmer therefore faces the traditional problem of the centre-left fog-horning its nationalist credentials – namely that it looks, and generally is, pathetic and insincere.

But his more fundamental problem is Scotland. Starmer himself, during Labour’s leadership elections, admitted: “We can’t win without Scotland so we have to rebuild in Scotland.”

For Labour to form a majority government without Scottish seats, they would need to launch an unprecedented assault on both former Labour seats and deepest-blue Tory heartlands. In the last decade, with the exception of the (now apparently forgotten) 2017 election, Labour have achieved nothing but the failed defence and slow collapse of their own traditional voting base, feebly compensated by the accumulation of votes in urban centres.

There’s no evidence so far that the contradiction between the need to win back dozens of Scottish seats and the hope that a Union Jack will somehow reconstruct the torched bridges to former Labour strongholds is causing any friction in the minds of Starmer or his immediate circle.

It should be noted at this point that Scotland is probably not just a problem in the form of the Scottish National Party. Even some current anti-independence voters are now carried in the slipstream of a more general sense of Scotland’s specific national interest. A perception of that Scottish interest was once part of the Labourist project – this no longer seems to be the case.

Finally, there is a vicious feedback loop between this cognitive failure on Starmer’s part and the fortunes of his leadership in Scotland. Late last year, he appeared in Scotland to advance a message of federalism. It’s a project next to no one in Scotland believes in, for more than one good reason, and did nothing to clear a pathway to a Labour majority in 2024.

This week’s big idea – just as ill-defined and just as insincere – is unlikely to break that pattern.