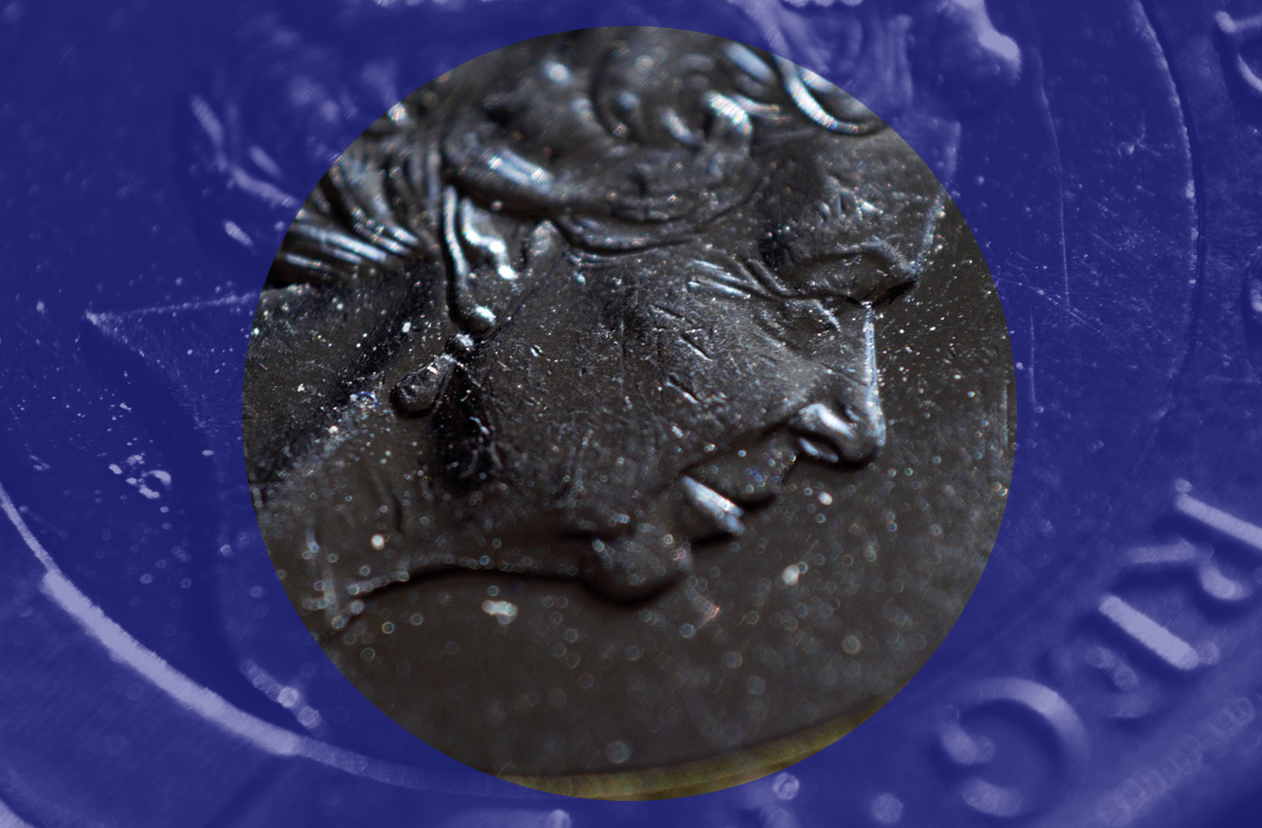 “Problems like those posed by the GC do not go away on their own. They are either addressed directly and completely, or they go septic and rot, bleeding weakness across the whole body of the independence argument. The time to lance the rancid bubo has come.”

Responding on 23 August to SNP Growth Commission chief Andrew Wilson’s claim that Scotland would “retain Sterling”, Neil tweeted: “By ‘retain sterling’ you mean sterlingisation. For an unspecified period. During which you would not be able to join the EU. Or set your own interest rates. Or have an independent monetary policy or central bank.”

The line of attack was a long time coming. Critics of the Sterlingisation proposals and the GC in general have pointed to all of these problems for years – problems which have only heightened the cognitive dissonance of simultaneously remoulding the independence cause around prospective EU membership with an economic model that would forbid it (as EU treaties demand a functional central bank and monetary independence for ascension).

No one suffers from any misunderstandings about why a section of independence support resists such internal debates and criticism. Though the SNP has been in power since 2007, and despite a solid majority now polling support for Scottish independence, the movement understands well the weight of institutional power that faces it. The media, the UK party system, much big business and indeed (though this is not always acknowledged) the UK’s powerful international allies collectively present an almost solid phalanx of opposition, pierced here and there by a few salients of ambiguity or rare sympathy.

The temptation to close ranks around the Scottish Government, and to see all criticism as motivated by, or at least creating opportunities for, unionist subversion, is considerable. Even when acute policy problems are admitted, they are often presented as part of a body of ‘recommendations’ and ‘suggestions’ from which a wise SNP leadership can eventually cherry-pick.

At this stage, we have to accept the reality – the GC would never have made the recommendations it did unless its organisers knew that Sturgeon would be broadly in accord with them. Indeed, it is more than likely she saw the document before publication. This is how politics works.

In any case, having seen the key recommendations for Sterlingisation, for operation without a central bank and key monetary policy levers, for an austerian public spending regime, and for London-aligned financial regulation (that is, little of it), Sturgeon and the leadership team pressed ahead with the April 2019 SNP conference vote, recommending them in full. As usual, the crucial debate was carefully stage-managed.

Since the vote, which awkwardly rejected some component parts of a package which was intended to function whole, leading party elements have ignored the controversy as a done deal. With every twist in politics and the fate of the global economy, fresh challenges to the plans have been ignored. When the pandemic, lockdown, and economic catastrophe arrived together in April 2020 – the second such global collapse in less than a dozen years – it became completely obvious that Sterlingisation would have left Scotland in an impossible position.

No one entirely understands how much damage could have been done to a Sterlingised Scotland by a global political seizure of the kind we have experienced in recent months. But adrift, without access to any kind of monetary policy – the manipulation of which is a key lever independent states use to respond to any crisis – the outcome would have been grave. The combined measures of the GC amount to the abandonment of meaningful industrial strategy, and of any kind of economic flexibility. It is a document written for the high-period of modern economic liberalism, a time of acute naivety, shattered not once in 2008, nor twice with the rise of increasingly protectionist trade regimes from 2010, but three times by April 2020. The fragility of the GC ideas would, if implemented, be challenged again by the increasingly aggravated and violently competitive global scene and ultimately by the consequences of global warming.

When Alex Neil MSP announced (24 August) he would not stand again in 2021, he used his moment in the headlines to take one last swing at Sterlingisation. It’s customary for politicians to be permitted their one off-message remark after a long career of towing the line. To be fair to Neil however, he’s been ‘demob happy’ for several years, challenging party sacred cows from the EU to foreign ownership. In the case of Stelingisation, Neil didn’t miss the mark. Calling for the economic case for independence to be “completely re-written”, he said it should be debated by a broad section of Scottish society, and seek out international best practice – precisely what the GC was mandated to do, but which critics have argued it completely failed to even attempt.

He returned the debate to its core purpose: “Also, I don’t really think it really answered the central question for the punter who is going to be voting in the independence referendum. That is, ‘where will I and my family get work and get jobs and get money, income, in an independent Scotland? What will be different?’”.

It is rather incredible, and conveys a certain detachment from reality, that this had ceased to by the guiding question for the GC convenor and the SNP leadership. It is completely apparent from the pronouncements of recent years that the question had instead become “what will provide confidence to the banks, the EU, the US and the rUK state” – the much vaunted ‘international community’ from which Sturgeon has insisted Scotland requires ‘legitimacy’.

Despite a growing awareness of these problems, which must surely have reached the inner-world of the SNP’s constricted leadership circle, no notice has been issued of any kind of reconsideration. A long-running criticism of the SNP leadership is that it has no coherent ideas about economics. If so, the GC can be easily dropped.

From the point of view of the party leadership, this involves dangers. First, there is a concern over political capital. To admit the mistake of the GC would be admit fallibility, and open up wider criticisms from the left (this at least will be the thinking). Second, since the measures of the GC were intended to lenify the worries of big business, to ditch them for proposals implying monetary sovereignty and potential government action would be characterised as ‘anti-business’ in the language of the Tory party.

But from the perspective of the independence movement, none of these concerns can outweigh the terrible burden the GC proposals represent. Problems like those posed by the GC do not go away on their own. They are either addressed directly and completely, or they go septic and rot, bleeding weakness across the whole body of the independence argument. The time to lance the rancid bubo has come.